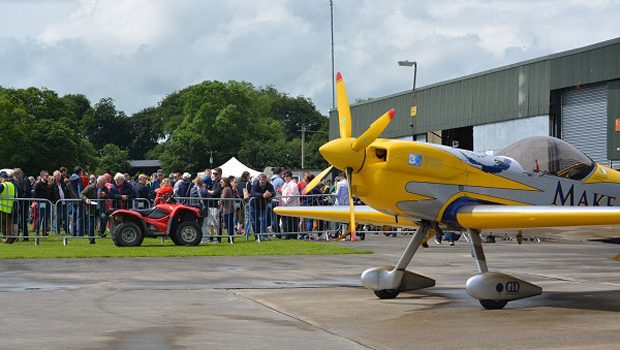 The annual Ballyboy Airfield Fly-In, BBQ and Family Fun Day in aid of Down Syndrome Ireland took place on 4 June 2017. Pilots were welcomed from all over Ireland and beyond, while visitors also arrived by car from the local community and further afield for a fantastic day of flying, food and fun, raising much needed funds for Down Syndrome Ireland. Last year the event raised over EUR11,000.

Showers across the country meant aircraft visitors were down on last year’s record, with around 55 aircraft on the airfield during the day, compared to almost 90 last year. However judging by the crowds, the rain did little to deter those arriving by road. Organisation of the event was first-class, providing for a day that was both entertaining and safe for air and road visitors alike.

The flying started early, with Atec EI-CZA from Limetree the first to be guided in by the Follow-Me Marshallers at 11am. Display routines were performed by Declan Curtis in an IHFF Chipmunk, Gerry Humphreys in his RV7 and Eddie Goggins in the Make-a-Wish CAP232. Eddie performed to a musical arrangement while maintaining contact with the crowds over the radio and PA, all perfectly synchronised. The event is always supported by the Garda Air Support Unit, with the arrival of EC135 272 being a huge hit with children both young and old, who were allowed to visit the aircraft. The NMAI hosted an exhibition of the new Nynja, a Land Africa and X’Air. Meanwhile the Women in Aviation International – Ireland Chapter had a display, with sessions in the 737 simulator in Shannon offered as prizes.

The Ballyboy Airfield team thanked the public, visiting pilots, air display pilots and the display team, civil defence, marshallers, sponsors, volunteers, entertainment, the Garda Air Support Unit and Down Syndrome Ireland for helping to make the day a success and raise much needed funds for a great cause.

All photos by Jean Cullen/Ballyboy Airfield 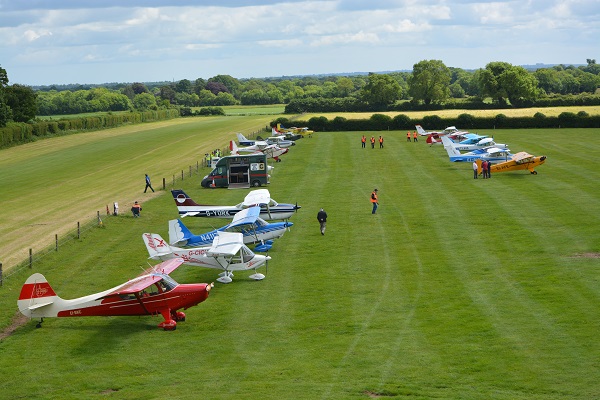 The aircraft park that was managed by Follow-Me Aircraft Marshallers 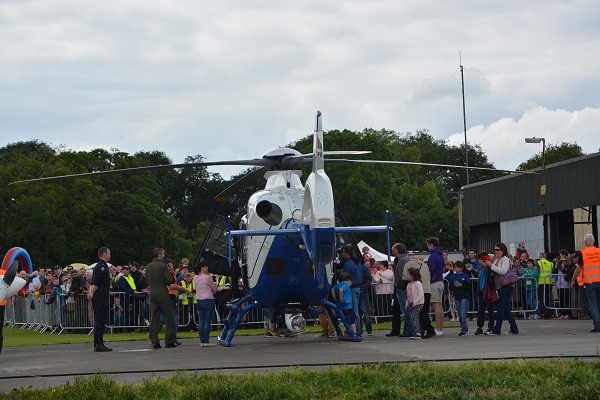 The Garda Helicopter dropped in and allowed visits to the aircraft 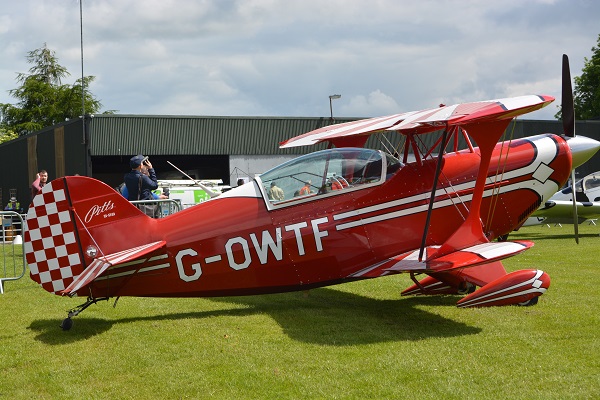 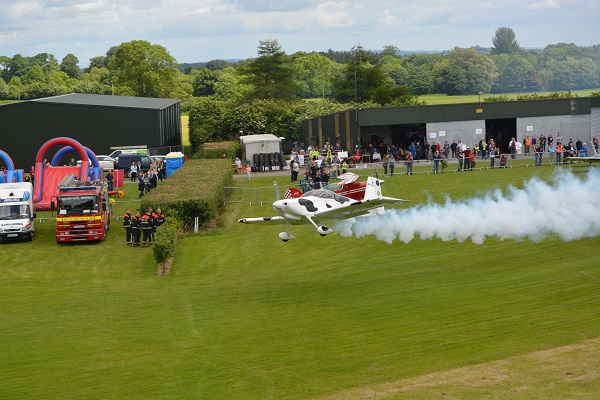 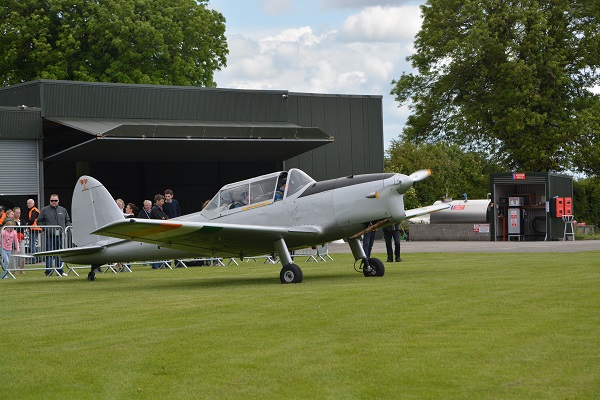 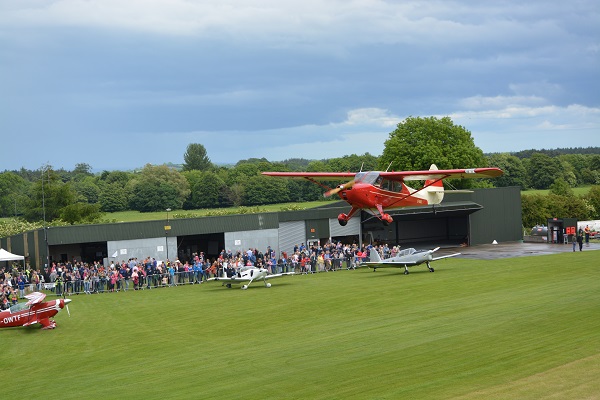 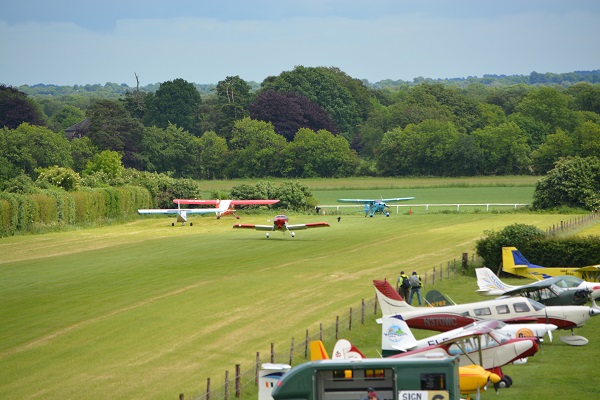 About 55 aircraft visited throughout the day 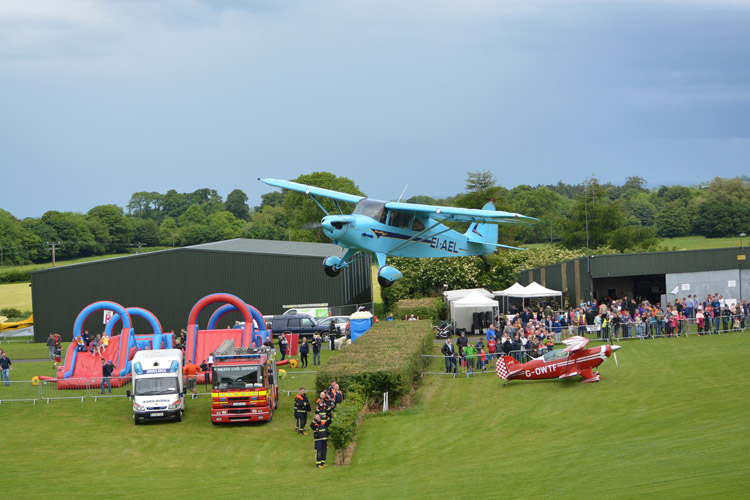