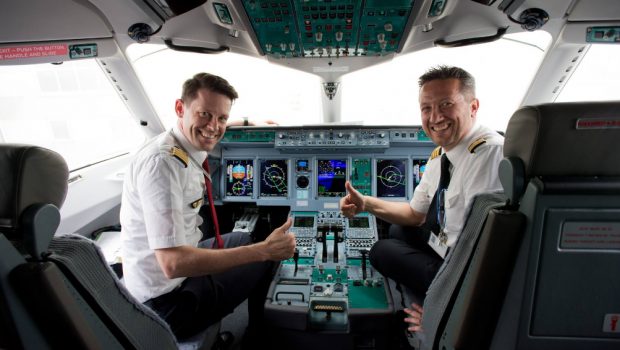 CityJet and CAE Oxford Aviation Academy are seeking highly motivated candidates aspiring to rise as professional pilots within one of Europe’s fastest growing airlines. Successful candidates can expect world class training to the highest standard from CAE, the world’s leading pilot training organisation, and the opportunity to fly as a First Officer with CityJet.

The design for the Climb High Mentored Cadet Programme is split into two primary stages: 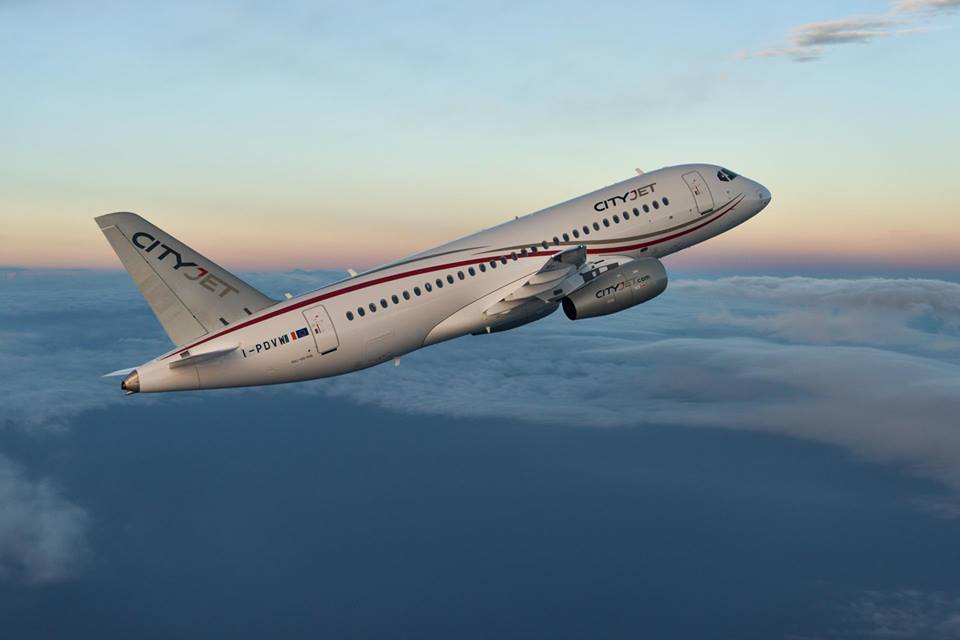 Key Features of the Program:

Please note: CityJet will be involved in the assessment process. 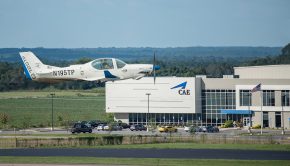 CAE to Train Irish Air Corps pilots in the USA →