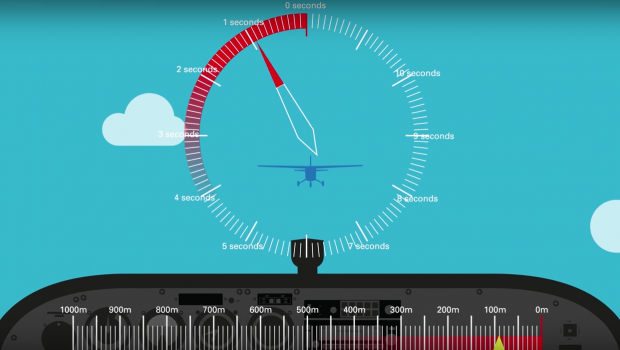 The UK Airprox Board have produced a new video to highlight the threat of mid-air collisions. As part of their campaign to reduce the number of airprox incidents, they have published information on six themes from previous incidents that can help cut the risks if pilots apply them every time they fly. They are;

More details are available from the UK Airprox Board website www.airproxboard.org.uk. Click on the image below for a full size image. 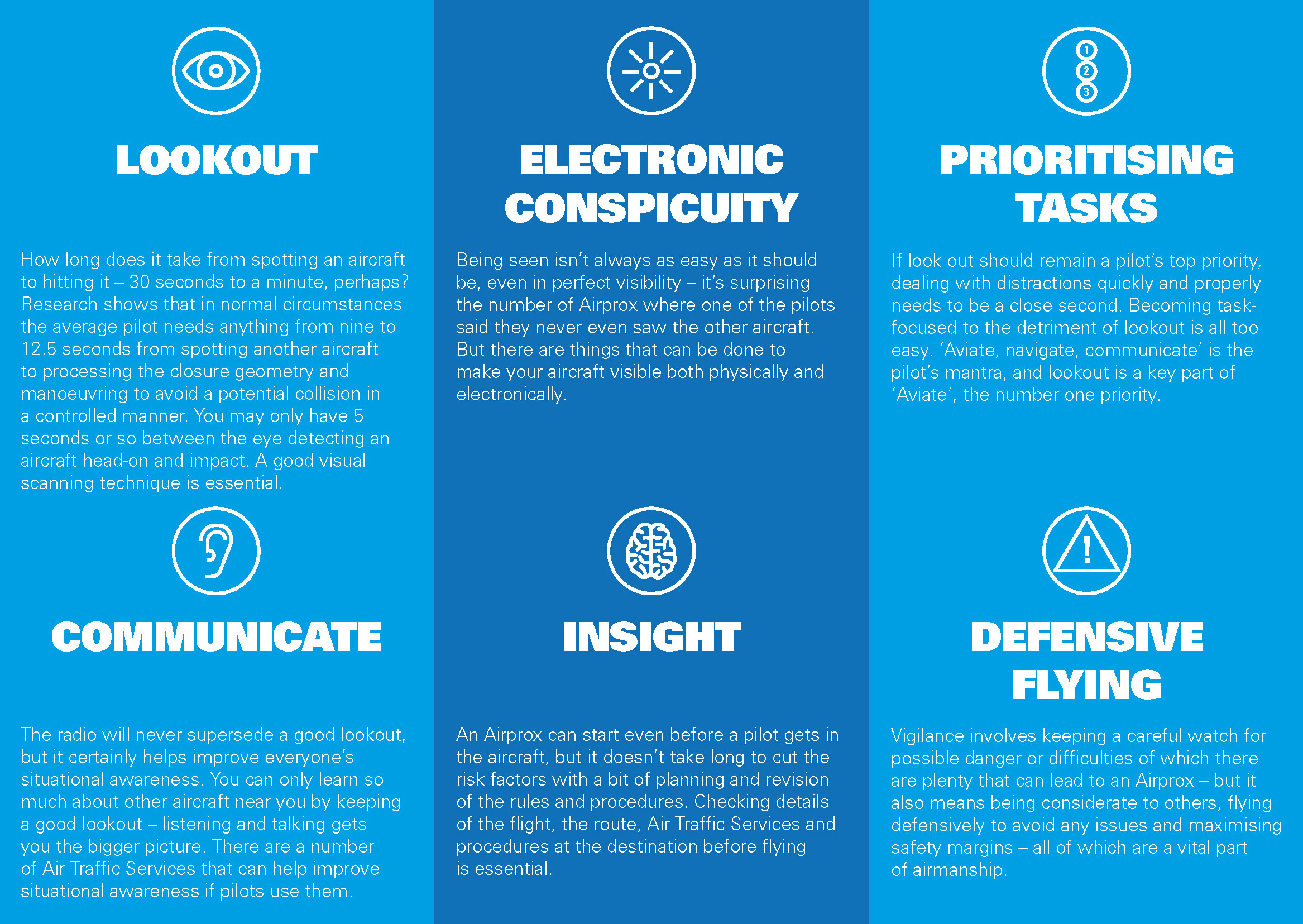