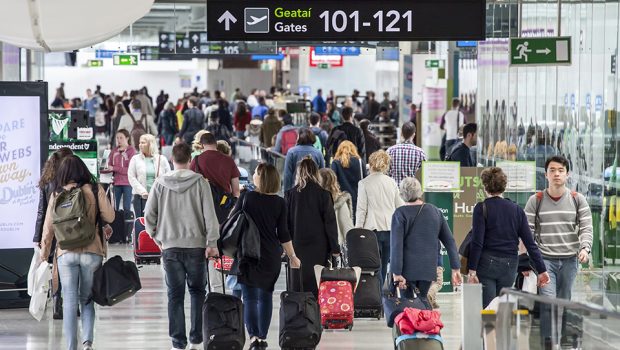 The launch of the Dublin-Doha route by Qatar Airways comes as a total of nine new routes/services, comprising four short-haul and five long haul destinations are being added to Dublin Airport’s flight schedule this summer.

This represents a 6% increase in capacity with more than 1.3 million extra seats compared to summer 2016. Five new long haul routes will be launched in the coming weeks with Aer Lingus adding Miami to its route network, Delta Air Lines starting new services to Boston, and Norwegian launching two new routes to the US – to Stewart International New York State and Providence, Rhode Island. 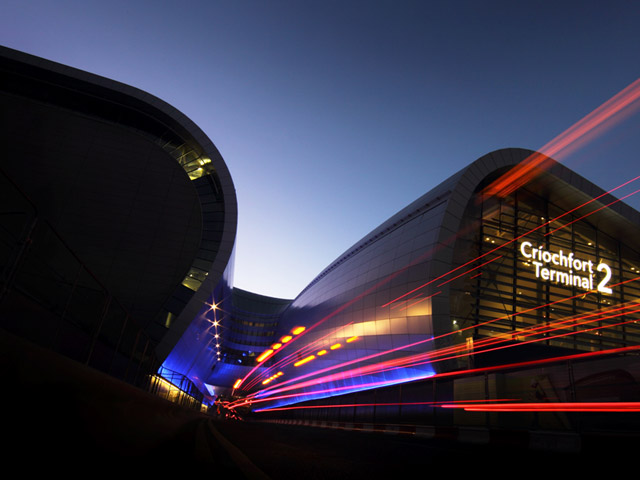 Dublin Airport is getting ready for another busy summer season, according to Dublin Airport Managing Director, Vincent Harrison. “We are continuously working with existing and new airlines to add new and exciting destinations to our route network.   These nine new services together with extra capacity and frequency on over 20 existing routes provides our customers with greater choice, and flexibility and more whether they are travelling for business or leisure purposes this summer season. The extra capacity that is available this summer will also help boost the tourism industry throughout the island of Ireland as Dublin Airport is Ireland’s key gateway airport.”

“Dublin Airport continues to be the fifth largest European airport for connectivity to North America, with only the major hubs of London Heathrow, Paris Charles de Gaulle, Frankfurt and Amsterdam Schiphol having more routes and flights,” said Mr Harrison. Overall capacity on existing European routes is set to increase by 7% with over 785,000 additional seats this summer.

Customers have the option to choose from four new short-haul routes to continental Europe.  Transavia has already launched services to Munich, British Airways will start a new service to Ibiza, Aer Lingus will start a new service to Split in Croatia and Norwegian is adding Stockholm to its existing route network from Dublin Airport. Once again, Thomson/Falcon will begin two charter services in June with direct flights to Montego Bay in Jamaica and Cancun in Mexico for a six-week period.

Passenger numbers up 5% this May Bank Holiday weekend

More than 340,000 passengers are expected to travel through Dublin Airport this May Bank Holiday weekend. Passenger numbers are up 5% over the same weekend last year according to Dublin Airport.

Dublin Airport’s Communications Manager, Siobhán O’Donnell said over 2,400 flights will arrive and depart this May Bank Holiday at Dublin Airport as the summer holiday season gets underway.  “Nine new routes and services are being added to the summer schedule in the coming weeks, giving our customers greater choice and flexibility,” said Ms O’Donnell. 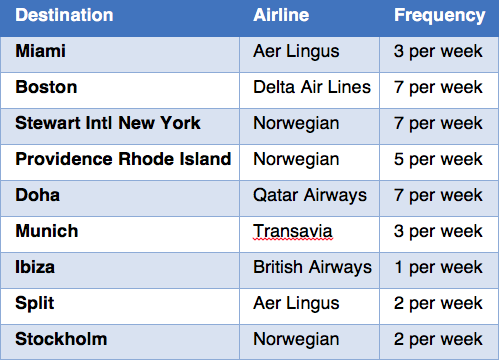