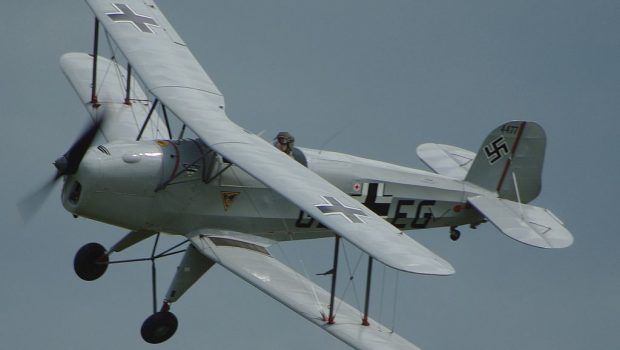 The Irish Aviation Authority (IAA) has revised their rules about classic & vintage aircraft visiting Ireland  (see here) on a Permit to Fly. While amateur built/homebuilt aircraft registered in any European Civil Aviation Conference (ECAC) member state have been welcome to visit Ireland without any additional airworthiness paperwork for some time now, classic & vintage aircraft were not. Pilots of classic & vintage aircraft registered in countries other than the UK and France, had to submit copies of their aircraft’s paperwork to the IAA and receive a permission to fly in Ireland. This took a few days and cost €75 and there was still no guarantee that the weather would be suitable for them to make the trip.

This welcome change came about as a result of an ECAC recommendation on the mutual acceptance of airworthiness certificates of certain historic aircraft. As such, pilots of such aircraft registered in Ireland should see changes in the rules of other countries allowing them to fly all through Europe without the additional administrative burden or fees. ECAC hope that this recommendation will contribute to sustaining the historical knowledge of the classic & vintage aircraft, which is of great interest to many across Europe.

The change concerns aircraft that were factory built, designed before 1 Jan 1955 and their production ended before 1 Jan 1975. Previously, they would have held a Certificate of Airworthiness, but now they operate on a Permit to Fly scheme. It doesn’t include aircraft above 5,700kg or ex-military aircraft like the Supermarine Spitfire. The conditions of the permission are listed in Aeronautical Notice A.19.

The ECAC recommendation came as a result of representation made by The European Federation of Light, Experimental and Vintage Aircraft of which the Irish Light Aviation Society (ILAS) is a member. It followed a similar recommendation made in 1980 regarding the recognition of airworthiness documentation for amateur built/homebuilt aircraft registered in ECAC member states.