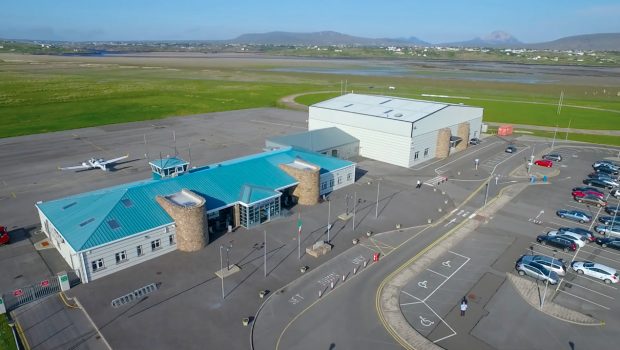 A short video we found with some spectacular aerial footage of the Donegal region and Donegal Airport in particular.