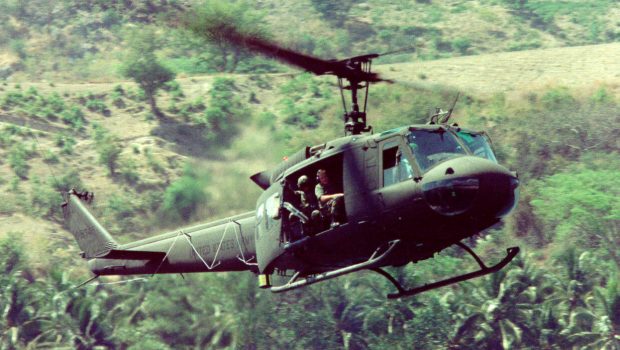 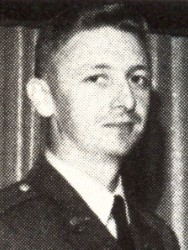 In conjunction with the Listowel Military Tattoo, Listowel Town & County Kerry will be remembering one of its own, Captain John I. O’Sullivan, a truly distinguished military & civilian helicopter pilot.

The commemoration will be attended by many of John’s family & aviation friends, including several Viet Nam veterans. To this day, John remains the second most highly decorated US Army Aviator!

Tralee native Captain John O’Sullivan- Helo pilot with the 174th Aviation Company, US Army, was one of the most highly decorated combat pilots in US Army Aviation.

Awarded for actions during the Vietnam War 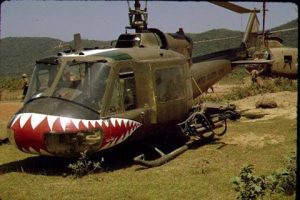 The President of the United States of America, authorised by Act of Congress, July 9, 1918 (amended by act of July 25, 1963), takes pleasure in presenting the Distinguished Service Cross to Second Lieutenant (Infantry) John I. O’Sullivan, United States Army, for extraordinary heroism in connection with military operations involving conflict with an armed hostile force in the Republic of Vietnam, while serving with 174th Aviation company, 14th Aviation Battalion, American Division. Second Lieutenant O’Sullivan distinguished himself while serving as fire team leader of a helicopter gunship team flying in support of allied operations near Quang Ngai. Although under a continuous hail of enemy automatic weapons fire, Lieutenant O’Sullivan led an aggressive attack on three companies of enemy soldiers that were entrenched in a Vietnamese village. 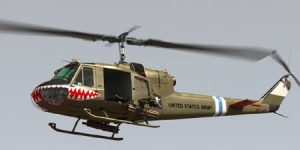 Repeatedly exposing his aircraft to intense enemy automatic weapons fire, he eliminated four enemy soldiers and destroyed two enemy bunkers. His aircraft was then shot down by intense enemy fire as he descended to a low altitude to provide cover fire for another downed friendly helicopter. After surveying the damage to his downed ship, Lieutenant O’Sullivan returned to the cockpit and flew the crippled craft to a nearby air strip. He then obtained another gunship and returned to the area to take command of the fire team. While covering the recovery of the downed helicopter, he eliminated five more of the enemy. Responding to an urgent appeal for assistance from another allied unit, he again braved intense fire as he assaulted three enemy machine gun positions. During this encounter, his gunship was damaged by enemy fire. Undaunted, he continued his aggressive assault, destroyed the enemy machine gun positions, and completely routed the enemy force. Second Lieutenant O’Sullivan extraordinary heroism and devotion to duty were in keeping with the highest traditions of the military service and reflect great credit upon himself, his unit, and the United States Army. 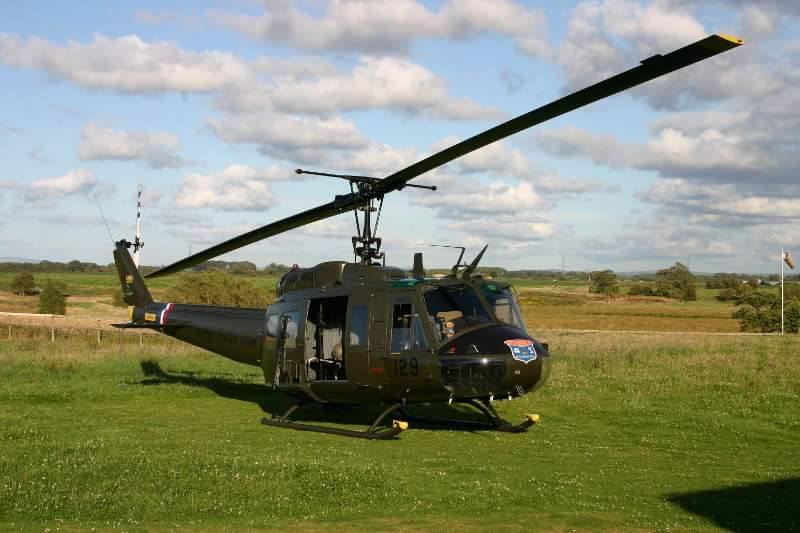 Also attending for the whole weekend- the UK huey ‘509’ 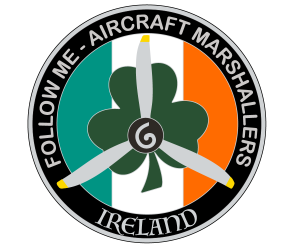