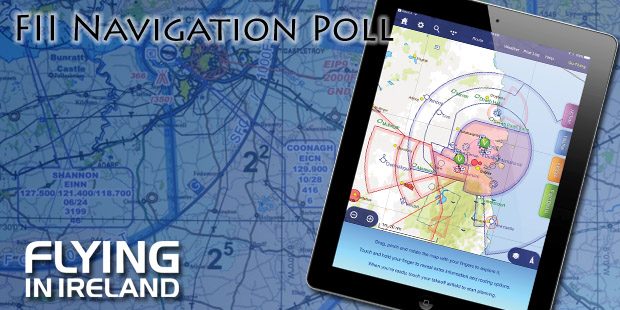 We all know that legally we need to carry a current aeronautical paper chart onboard with us while we’re flying but how many of us actually use it for primary navigation? We’d like to know what you use for navigation when you go VFR flying. The last paper chart was published in 2013 and hundreds of wind turbines and other obstacles have since been erected. Is it time to accept digital charts as a legal substitute for the paper chart? Let us know your thoughts over on the forum . Please vote below!


Widget not in any sidebars