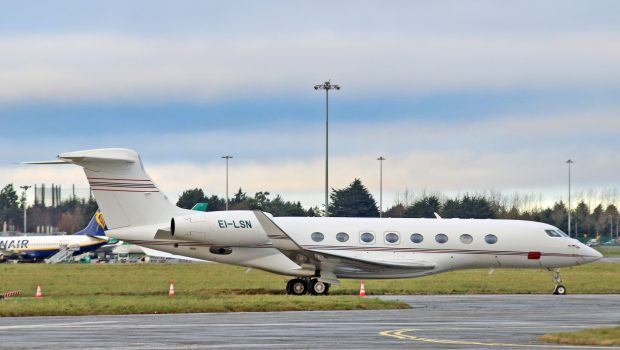 Gainjet, the European based, Kuwaiti funded has launched an AOC service based in Shannon and is looking at the possibility of opening an FBO there. Company sales manager Gavin Thompson said the IAA’s flexibility led to its choice for the base which “has given us a great foundation to build on”. Gainjet Shannon is geographically well placed to service traffic, largely VVIP Leisure and Governmental from the region to the US East Coast.