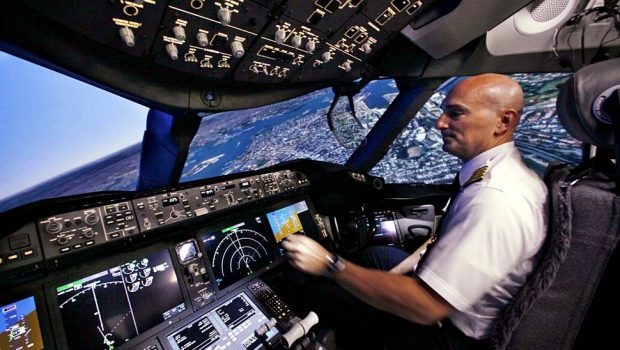 On 9th December, EASA, the European Aviation Safety Agency, published a proposal to the European Commission (EC), on new operational rules, to better support pilot mental fitness. EASA’s proposal is part of its Action Plan following the Germanwings Flight 9525 accident, which was released by the Commission on 20th October 2015 (see here).

The proposal was released in a document known as ‘an Opinion’ (Opinion 14/2016) and its development follows the investigation into the loss of Germanwings Flight 9525, which determined that the aircraft had been deliberately flown into high terrain, 100 kilometres (62 miles) north-west of Nice, in the French Alps, by the co-pilot, Andreas Lubitz. It was subsequently determined that he had previously been treated for psychological problems. 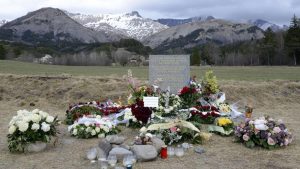 These requirements are contained in the so-called Air OPS Implementing Rules. The proposed rules have been subject to consultation with all stakeholders concerned. As part of a total system approach, they complement the proposals EASA issued in August of this year, on the update of medical requirements for pilots (Part-MED).

The proposals address relevant safety recommendations made after the Flight 9525 accident by the EASA-led Task Force, as well as by the French Bureau d’Enquêtes et d’Analyses (BEA). 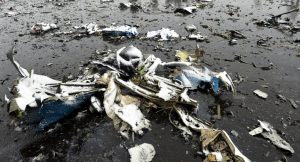 In its statement announcing the proposal, EASA also outline the next steps in process which will see the EASA Opinion serving as the basis for a legislative proposal by the EC, in the course of 2017. To support the implementation of the new rules, EASA has prepared draft guidance material (so-called Acceptable Means of Compliance and Guidance Material – AMC/GM), annexed to the Opinion. The final AMC/GM will be published when the new rules have been adopted by the Commission.

Half of airline pilots report fatigue which could jeopardise passenger safety

In a related safety issue, a EC funded survey of pilots’ perceptions of safety within the European aviation industry, found that half of airline pilots surveyed reported that fatigue is not taken seriously by airlines. Details of the first large-scale survey of its type, funded from the EU’s Horizon 2020 Research and Innovation Programme, Future Sky Safety, was published by the London School of Economics and Political Science (LSE), on 7th December.

The LSE and EUROCONTROL, an intergovernmental organisation committed to delivering safe and efficient air traffic management performance, conducted the survey, in collaboration with the European Cockpit Association.

Among the key findings of the work, 51% of pilots surveyed reported that fatigue was not taken seriously by their airline, and 28% of pilots felt that they had insufficient numbers of staff to carry out their work safely. In a further notable finding, less than 20% of the pilots surveyed felt that their airline company cares about their well-being.

The results show that perceptions of safety culture are generally positive amongst pilots. The vast majority did not feel they had to take risks that made them feel uncomfortable about safety, and they indicated a high degree of confidence in their colleagues. But pilots concerns over fatigue and understaffing suggest that many feel they are being pushed too hard by their demanding schedules.

Dr Tom Reader, Associate Professor in Organisational and Social Psychology at LSE and one of the report’s co-authors, said: “Pilots, airlines, and regulators need to begin a dialogue to understand what these results means for the industry. This will help to address the concerns raised by pilots, and help to identify what could be changed to maintain the positive safety culture within the industry, while ensuring that European aviation remains competitive.”

Dr Anam Parand, a researcher at LSE and one of the report’s co-authors, said: “This survey presents a learning opportunity for airlines, to enable the industry to build on its reputation for safety, and to work with pilots and regulators to ensure that it continues to remain a safe mode of transport in the future.

“Clearly, there is a difficulty between balancing the needs of profitability and safety. With the increasing customer demands, airlines have to work harder to get a better balance between the two, and there’s always a possibility that safety could be compromised.

“While our study doesn’t show any cause and effect between fatigue and accidents, the potential for fatigued pilots to impact on safety is definitely a concern and that should be addressed. There have been a few accidents where one of the primary causes was implicated to be that of fatigue.”

Although the survey was funded by the EC under Grant Agreement No. 640597, it was stressed that neither the report, nor the LSE press release announcing it necessarily reflected the views of the European Commission.

Full details of the survey are available through Future Sky Safety here.