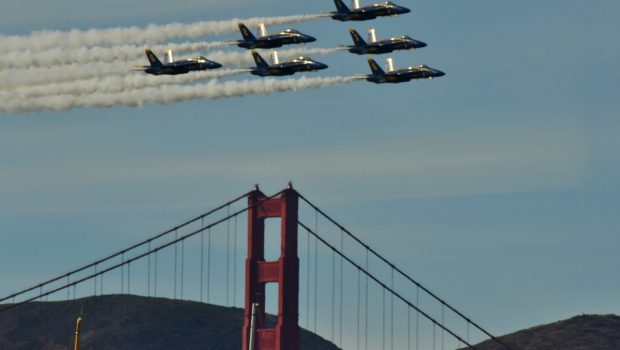 San Francisco Fleet Week (SFFW), took place from 3rd – 10th October 2016 from 12:00pm – 16:00pm on the Marina Green and over the San Francisco Bay area over the Italian Heritage Weekend. SFFW’s air show, parade of ships and many community events have become a significant and integral part of the city’s local culture and economy since its inception in 1981.

With glorious blue skies and temperatures above 80 degrees Fahrenheit a warm welcome is greeted to any visitors to San Francisco and the main event at Fleet Week. Three days of aviation action can be seen over the skies with Friday 7th October being a full dress rehearsal for the main two show days on 8th & 9th from 12:00pm – 16:00pm, even on the Thursday running up to the show many of the acts can be seen flying round the Bay surveying the area and obstacles. 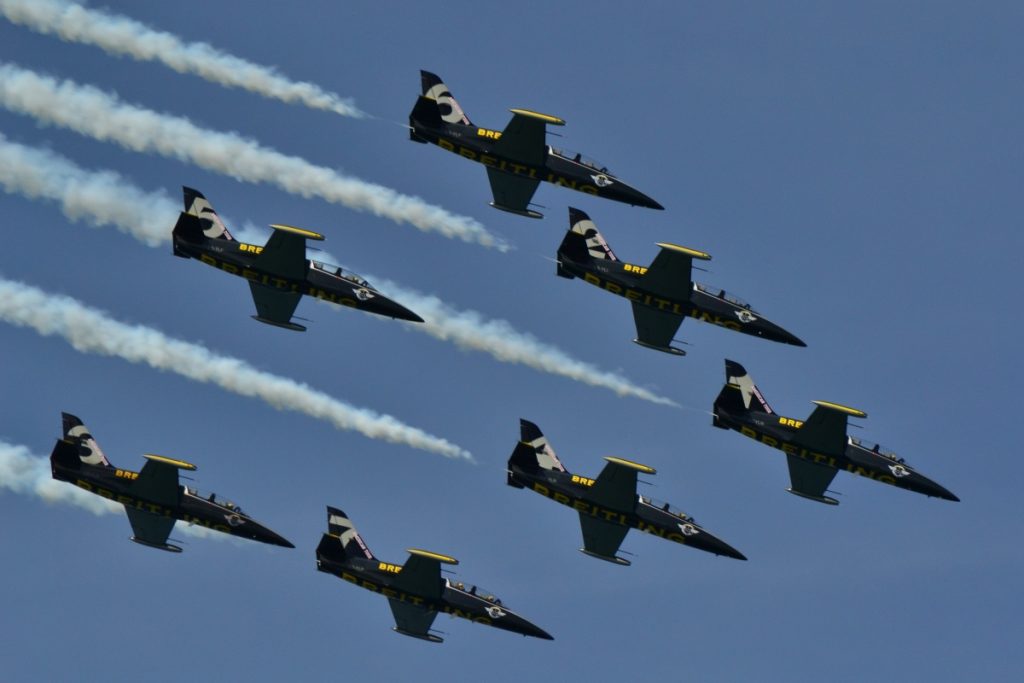 2016 was to see the largest and most diverse show in the events 36 history. With no less than three display teams and the first time visit of the Breitling Jet Team flying 7 x L-39 Albatross aircraft from France and in the final stages of their two-year American Tour. The Breitlings American counter parts the Patriots Jet Team in 6 x L-39 Albatross displayed a very different and unique display with a blend of formation, solo and three pairs routine. 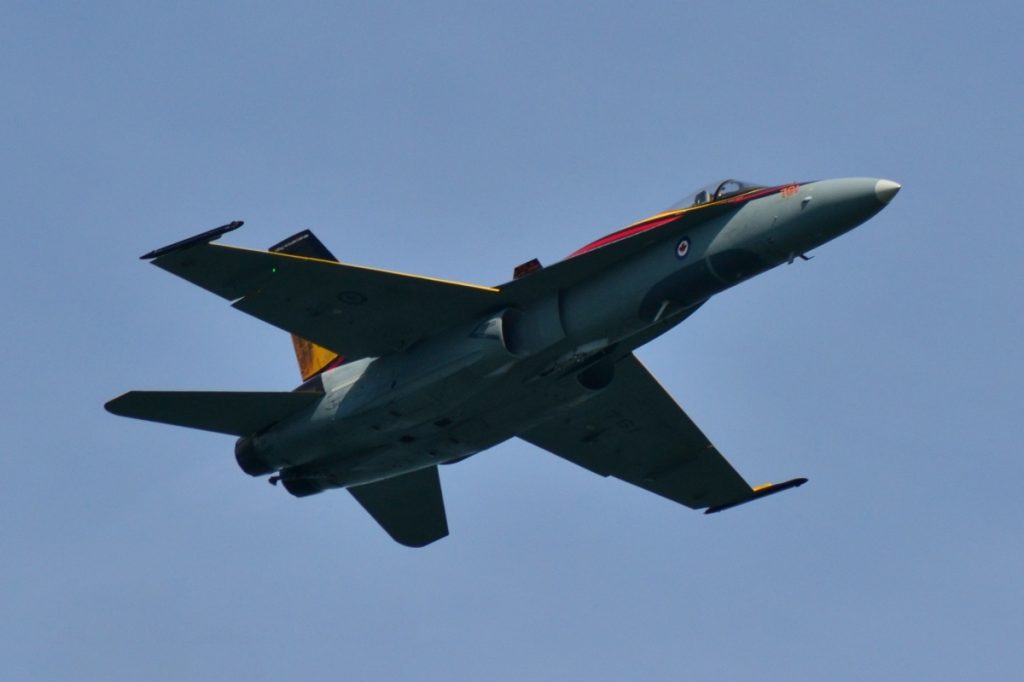 The Canadian Air Force displayed its CF-18 Hornet in its immaculate British Commonwealth Air Training Program (BCATP) demonstration ship, whilst the USAF F-22 Raptor flown by Maj. Dan Dickinson from Langley Air Force Base showed off its 5th generation capabilities. The later joined up with Steve Hinton flying a P51 Mustang for the famous Heritage flights presenting the evolution of USAF air power. 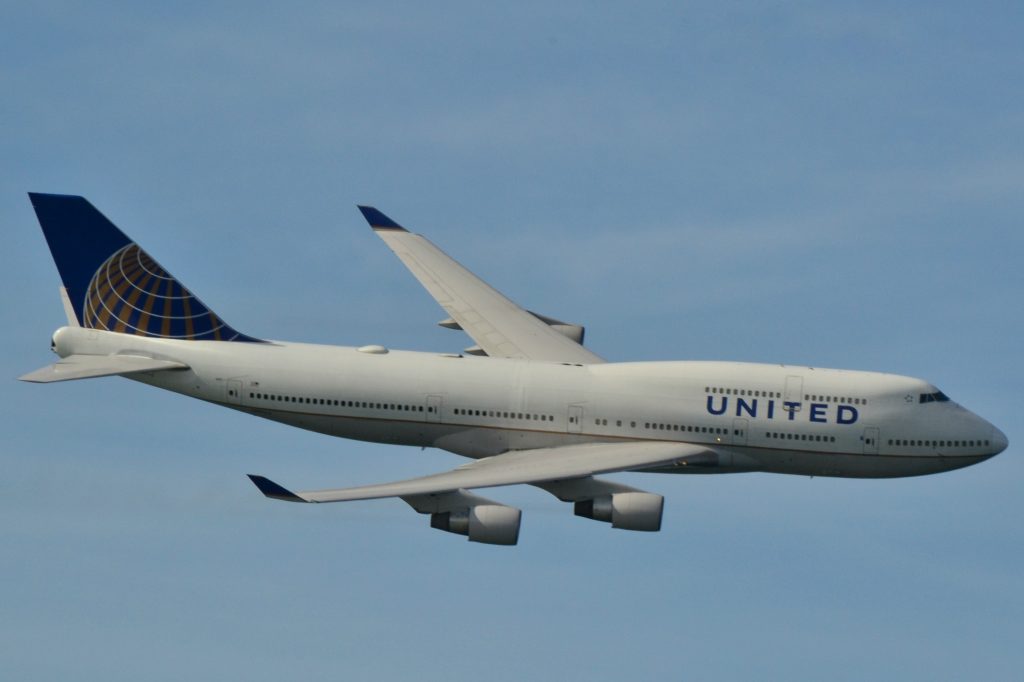 One of the highlights was United’s Boeing 747 flying an extremely spirited series of high speed flypasts a dirty flypast, with a final on crowd flyover. The finale each day was of course the US Navy’s Blue Angels Flight Demonstration Squadron in their 6 F/A -18 Hornets. The team perform for almost an hour with high energy, sneak passes and tight formation passes that enthralled the gathered crowd and those in ear shot of the commentary where entertained by the teams commentator adding to the team’s dramatic display.

For anyone attending SFFW it’s a great opportunity for photography as the sun is behind you for most of the day. The main areas to view the display is at the Aquatic Park and the Marina Green and these are the only areas that you can hear the commentary. Pier 39 is a good viewing area but the crowds and the many boats tall masks are a hindrance at times. 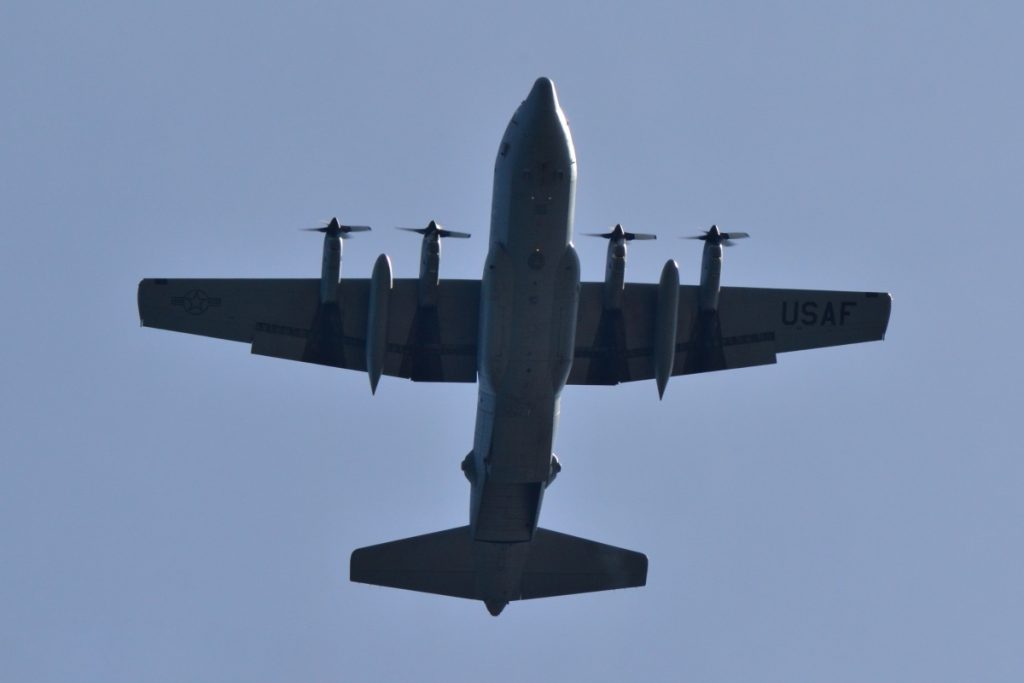 As the largest and most significant event of its kind in California, SFFW features a unique training and education program that brings together civilian and military forces to develop and share best practices in humanitarian assistance.

Consistently attracting millions of visitors, creating important and lasting relationships for its partners, and generating over $10M in annual revenue for the city, SFFW is now recognized by the United States Department of Defence as the model for fleet weeks across the country. 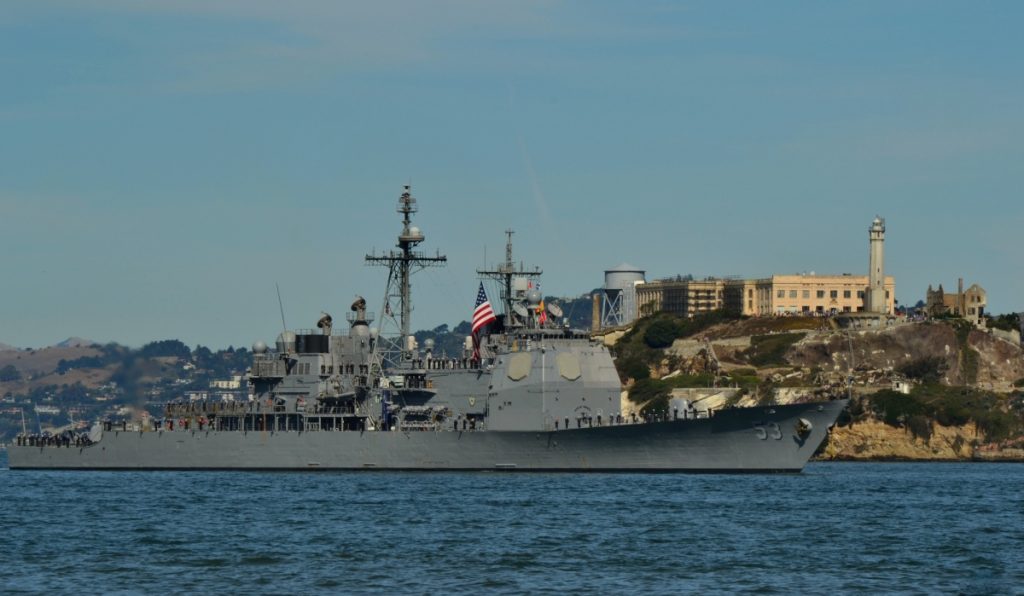 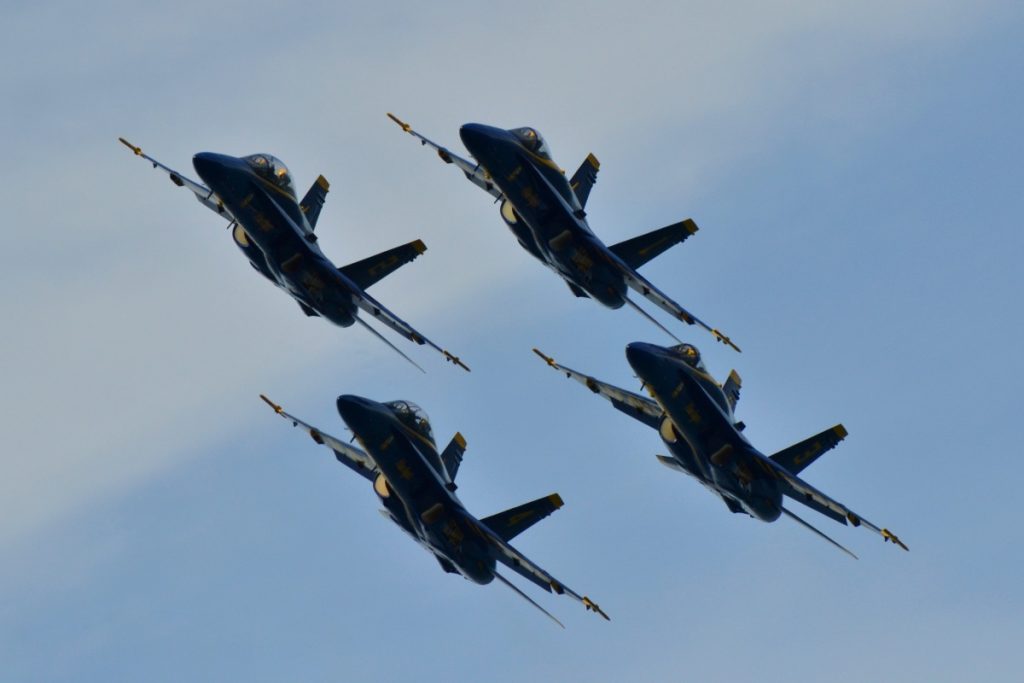 San Francisco Fleet Weeks mission is to honour the contributions of the men and women of the United States Armed Forces while advancing cooperation and knowledge among civilian- and military-based Humanitarian Assistance personnel. 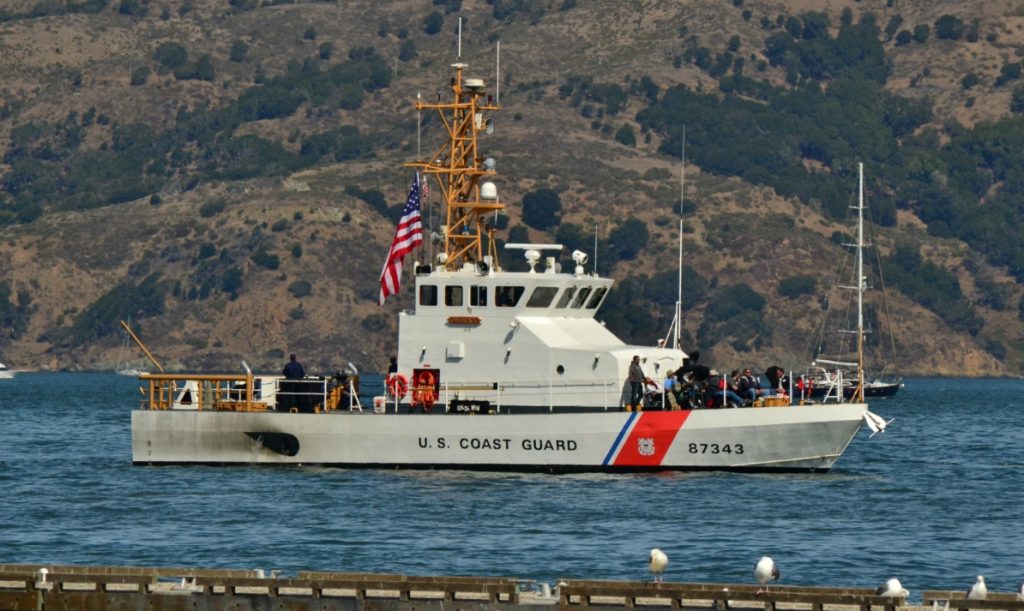 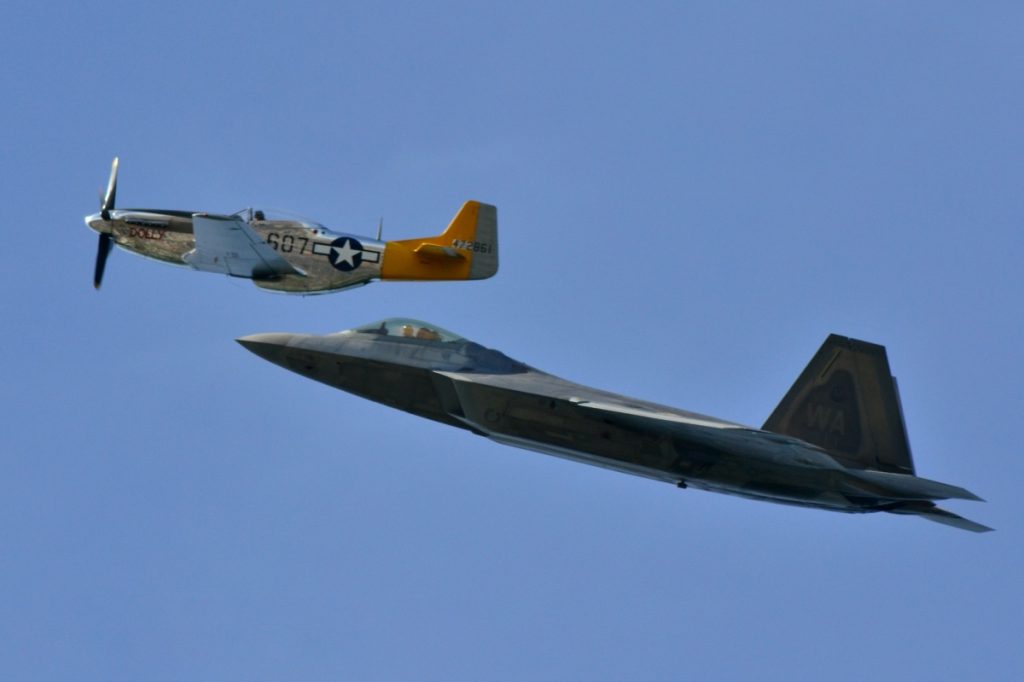 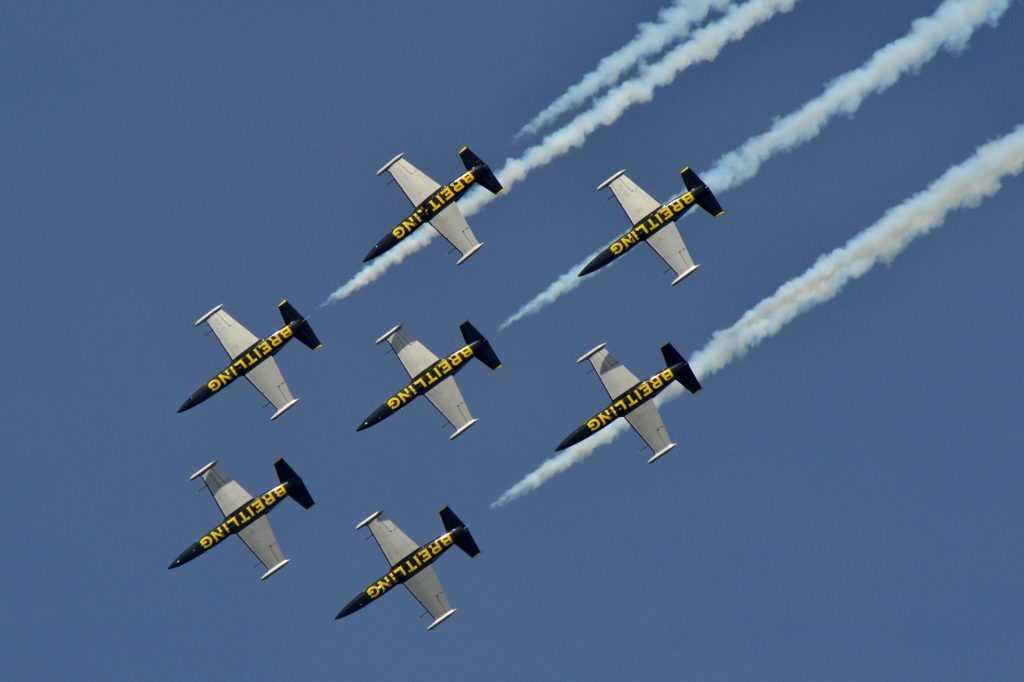 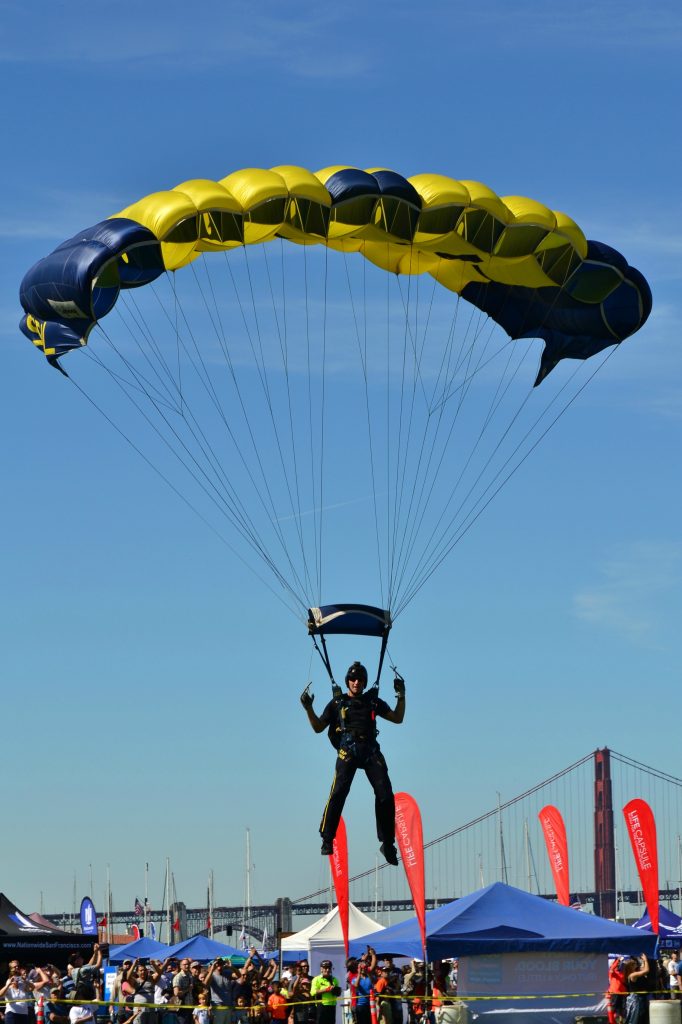 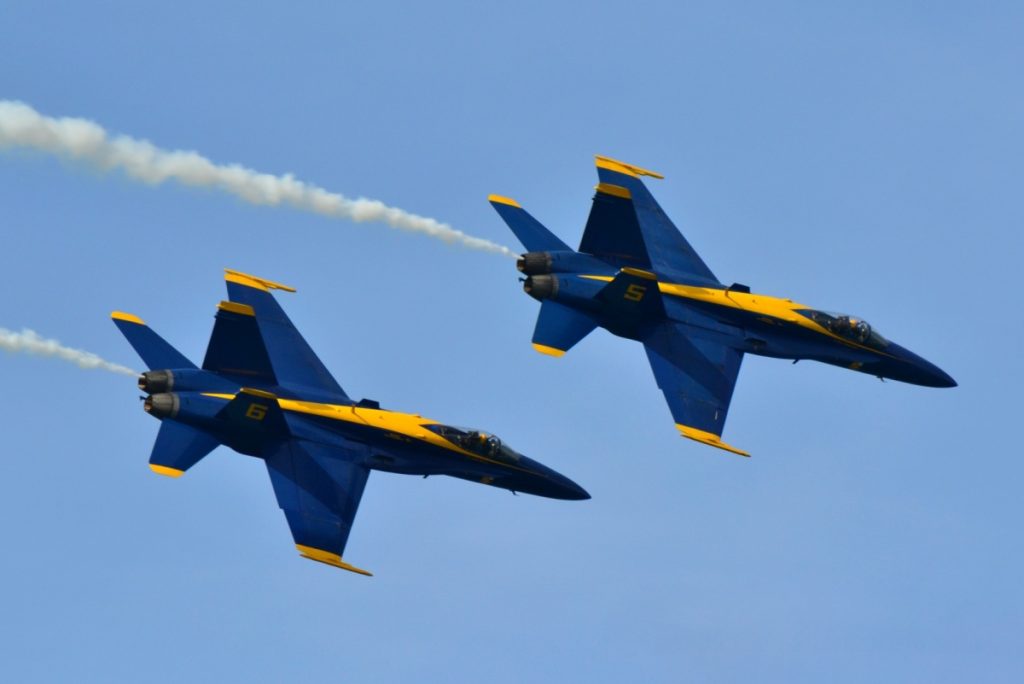 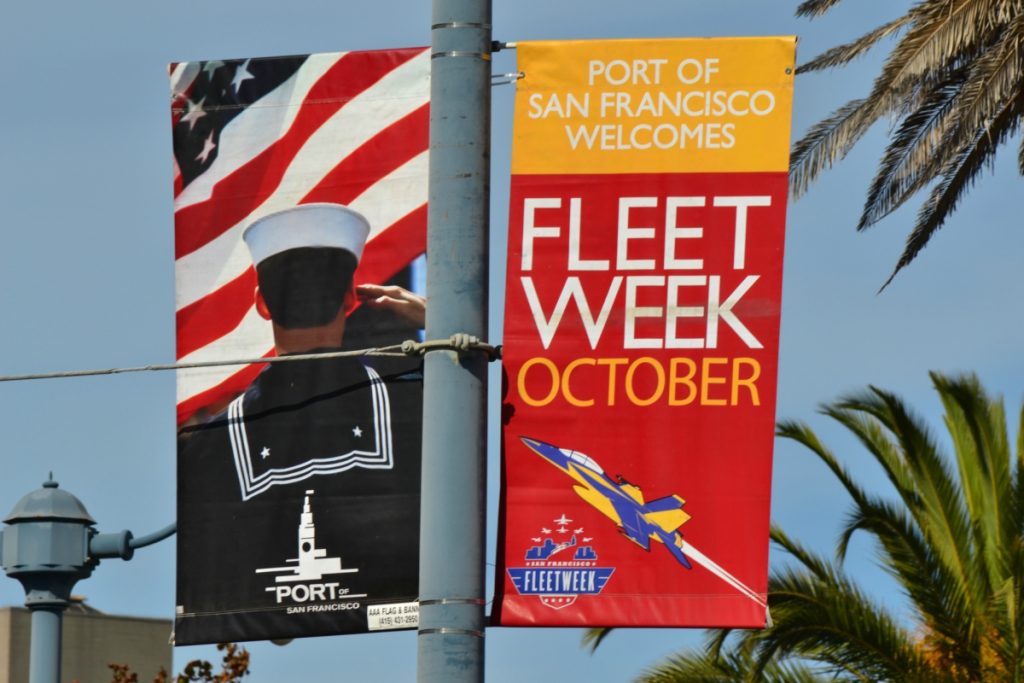 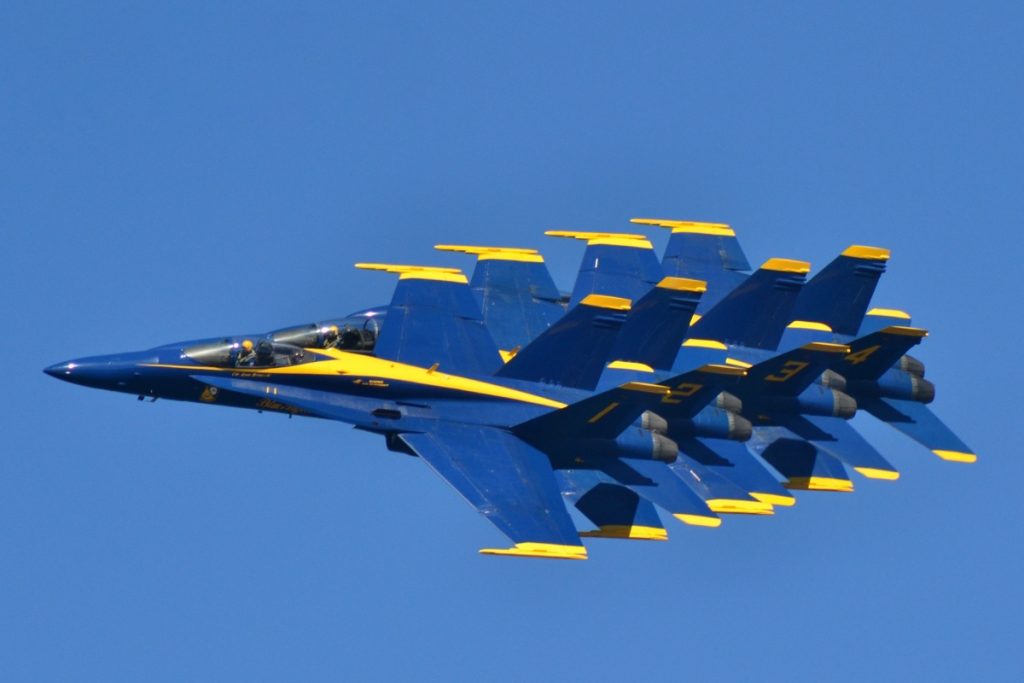 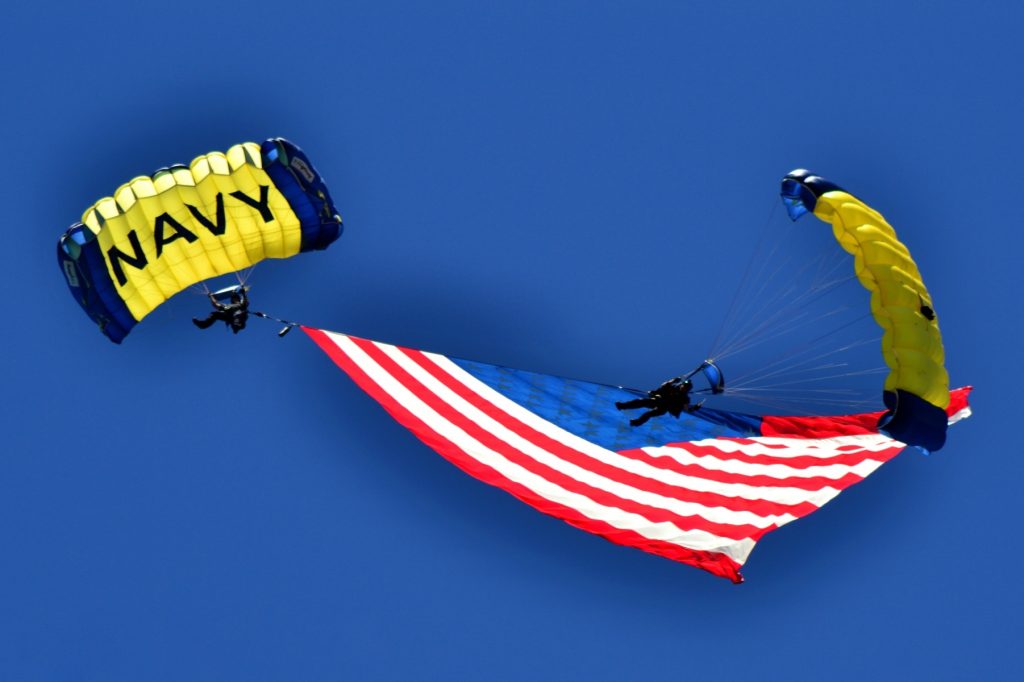 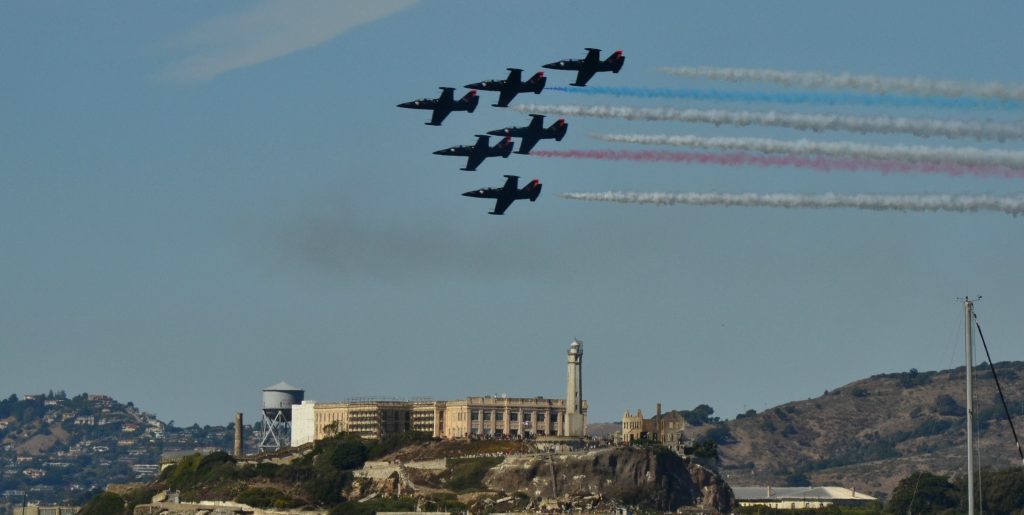 Article and Images by Jason Phelan 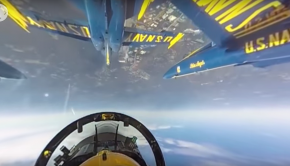