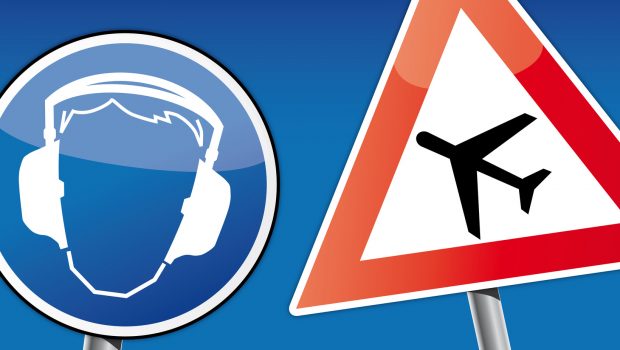 On 22nd September, the Department of Transport, Tourism and Sport, announced a new airport noise management regime in Ireland, pursuant to EU Regulation 598-2014, to replace the current regime for managing airport noise, which is based on EU legislation dating back to 2002, where the responsibility rests primarily with the airport operator.

The recent entry into force of a new EU Regulation 598/2014 represents a shift in responsibility from the airport operator, to a separate, independent statutory entity, or ‘Competent Authority’ to oversee the delivery of the new, more prescriptive approach to airport noise management.

According to the statement and following careful evaluation, it was considered that there are two central reforms to be made nationally. Firstly, the designation of a dedicated, expert-focused Competent Authority in Ireland is required, to take responsibility for consideration of all airport noise issues in Ireland. 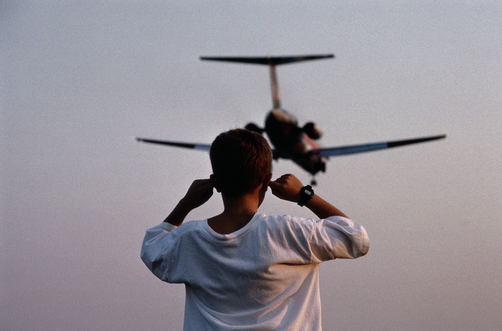 A young boy covers his ears to block out the noise pollution as a large jet lands nearby.

The Department of Transport, Tourism and Sport considers that the Irish Aviation Authority (IAA) is best placed to perform this important regulatory role. The second essential reform is to clarify the collaborative working and public consultation arrangements that have to be applied in this area. It is important that there is clarity about how the legitimate concerns of residents about increasing traffic at airports will be taken into account. This new regime impacts on a range of existing roles and responsibilities and there is a clear need for all interested parties to know precisely how the new arrangements will work.

The seven key elements of the new regulatory regime are:

The Department’s statement adds that the new regime will be based on the ICAO Balanced Approach, which requires the IAA to consider the noise mitigation contributions from four key components:

Given that three of the four constituent elements of the Balanced Approach for airport noise management, as developed by ICAO, are aviation-related with the remaining one relating to land-use planning and management, it was considered that a dedicated body, with expert knowledge of aircraft technology as well as airport and air navigation operations, was the principal decision criterion in this instance and essential to fulfil the various regulatory tasks satisfactorily. Although no one entity in Ireland possesses the entire range of expertise and knowledge to implement internally all elements of the ICAO Balanced Approach, given the particular relevance of aviation expertise, it was considered that the IAA was best placed to discharge the regulatory responsibilities involved. 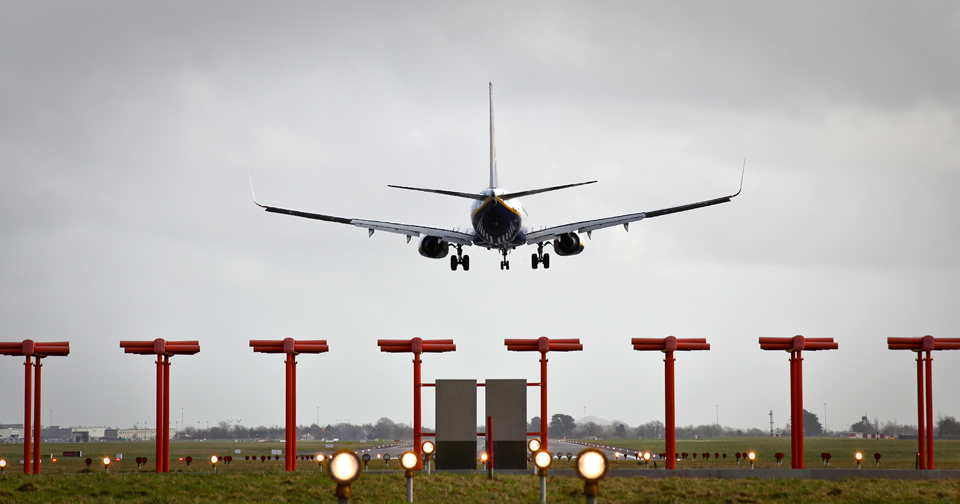 A fundamental requirement of the ICAO Balanced Approach is that when determining the most appropriate combination of noise mitigation measures for a given airport, operating restrictions can only be introduced after consideration of the other three elements of the Balanced Approach.

The Department’s statement sets out a number of requirements in respect of the IAA as follows:- 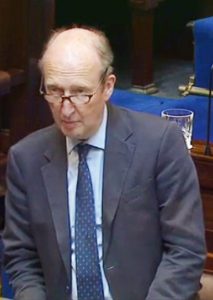 The new arrangements will be given statutory effect by way of a Statutory Instrument, which the Minister for Transport, Tourism and Sport, Shane Ross hopes to sign in the coming weeks. Subject to further advice of the Attorney General (view more), it may be necessary to clarify some issues by way of primary legislation. This legislation will specifically require the establishment of a functionally separate unit within the IAA. Pending the completion of that legislation, expected by the end of this year, the question of the interim operation of the IAA as Competent Authority does not arise. The IAA has considerable experience of this functional separation model as it has been operating that model since 2004 in relation to safety oversight of air navigation service providers under the suite of EU legislation concerning the Single European Sky. The IAA is also responsible for safety regulation of Irish civil aviation generally. This experience of the functional separation model will inform the establishment of the required separate unit in relation to EU Regulation 598/2014.

The legislation will also outline requirements concerning the collaborative working arrangements to apply between the Competent Authority and the various statutory bodies that have roles and expertise in relation to noise management, in particular An Bord Pleanála, Fingal Council and the Environmental Protection Agency. Insofar as public consultation arrangements are concerned, the Competent Authority will also be required to organise consultation processes to secure the views of all concerned stakeholders, including from local residents and businesses. The detailed public consultation requirements and mechanisms will be defined legislatively for the IAA as Competent Authority in order that all concerned parties have full clarity of the regime and can provide the necessary inputs and advices at clearly defined stages of the overall regulatory process.