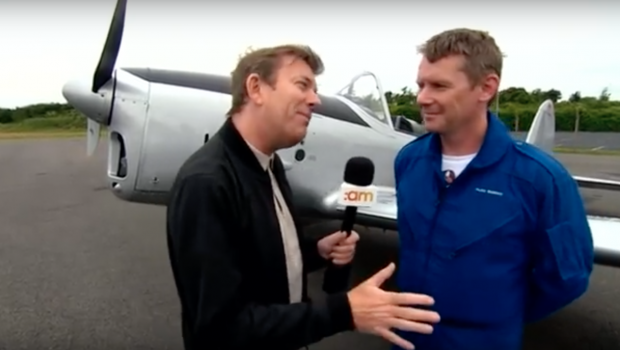 A feature clip from Ireland’s TV3 showing preparations for the forthcoming Bray Air Display 2016. Check out the Irish Historic Flight website at www.irishhistoricflight.com