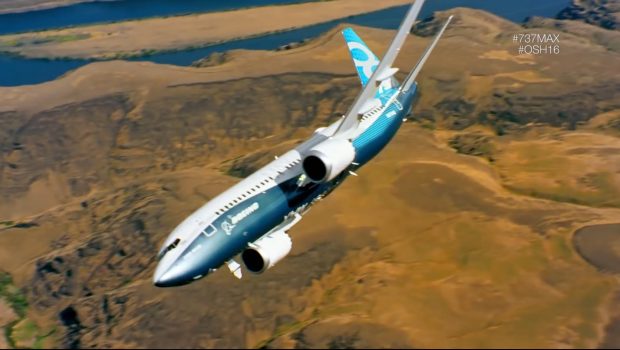 Watch the elegance and power of Boeing’s 737 MAX as it maneuvers through the air for this incredible air to air video shoot. We’ll see the 737 Max in Irish skies next year as Norwegian take delivery of the first Max in Europe.