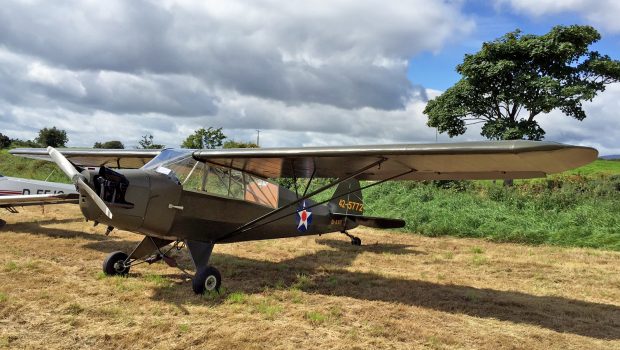 Mourne Flying Club at Kilkeel-Derryogue Airfield, County Down, held their annual event in aid of both New Beginnings Charitable Trust & The Brain Tumor Charity on August 13th. Fifty one visitors from across Ireland & the Isle of Man including six helicopters had the field at almost capacity in excellent weather. Follow Me-Aircraft Marshallers assisted with Ground Ops over four parking areas while Philip Wright took care of the radio with Mark Chambers & Ian Thompson supporting. Club members families & local food suppliers produced a stunning array of food. With five BBQs on the go it was kippers & crab toes (claws) for brunch as the locally caught sea food was sampled by all !

This was Follow Me-Aircraft Marshallers 11th event of 2016 to support & the hope to work another three before the year is out, with Wings over Houston at Ellington Field-Johnson Space Center, Texas the last to round out the season. 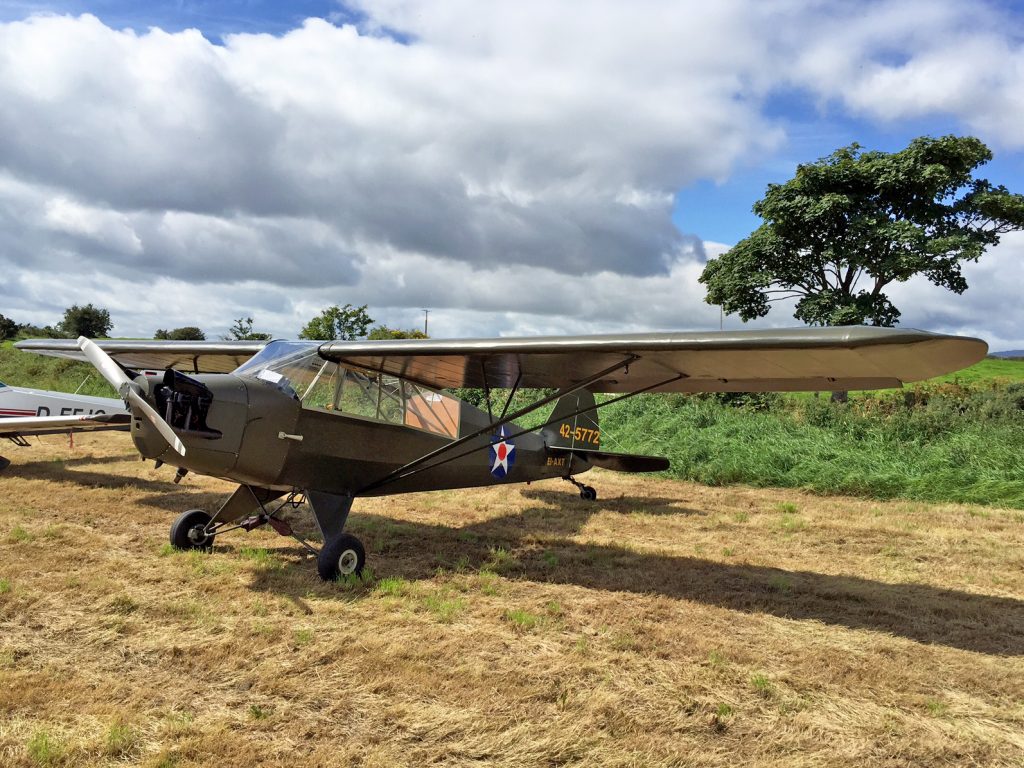 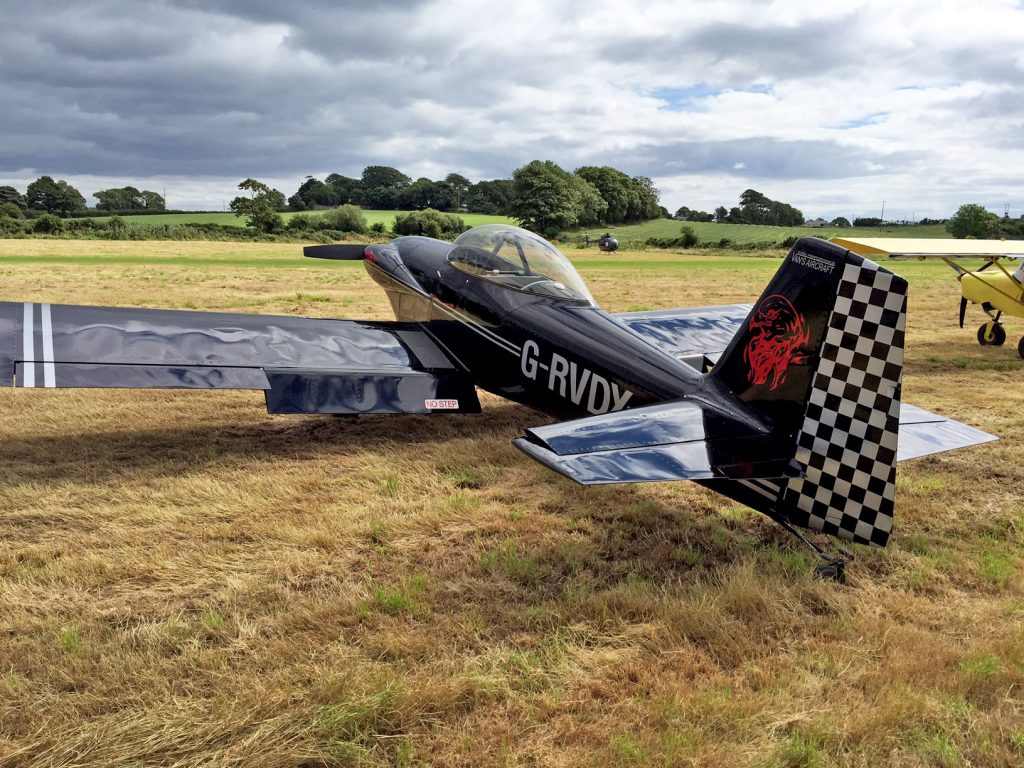 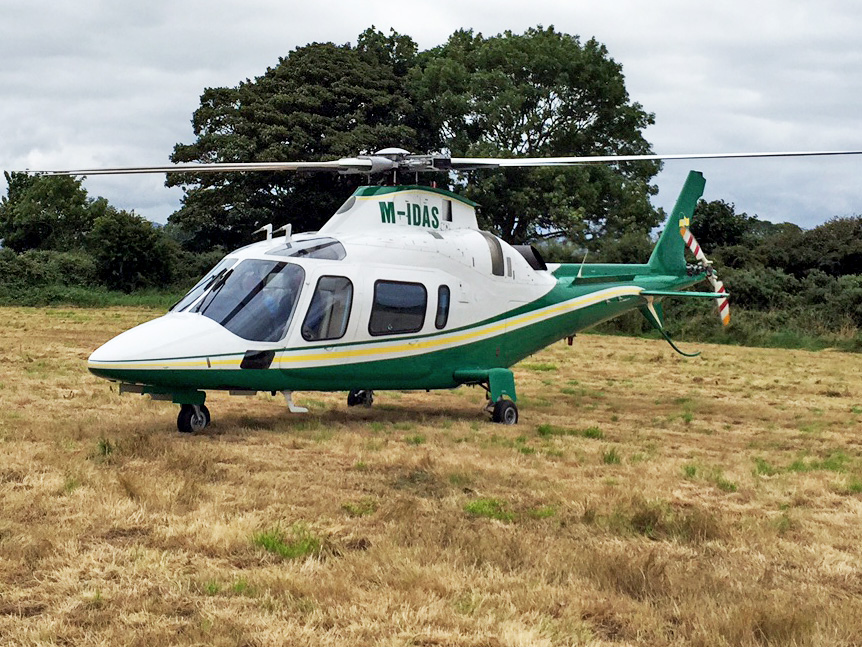 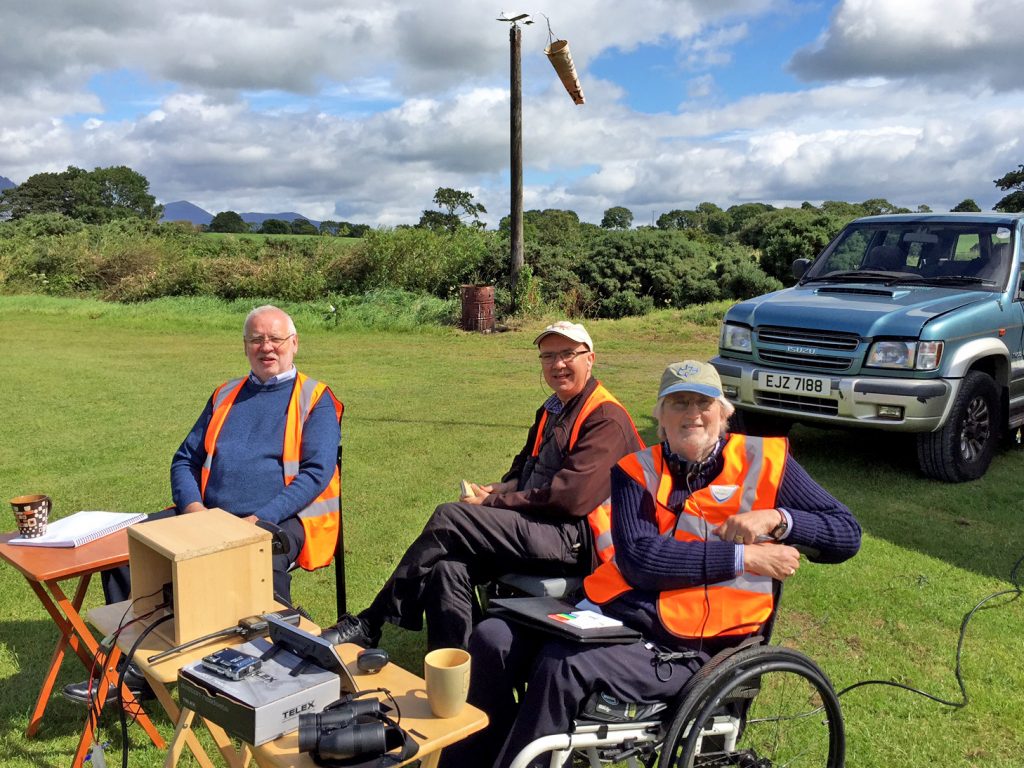 Some of the crew keeping and eye on the action 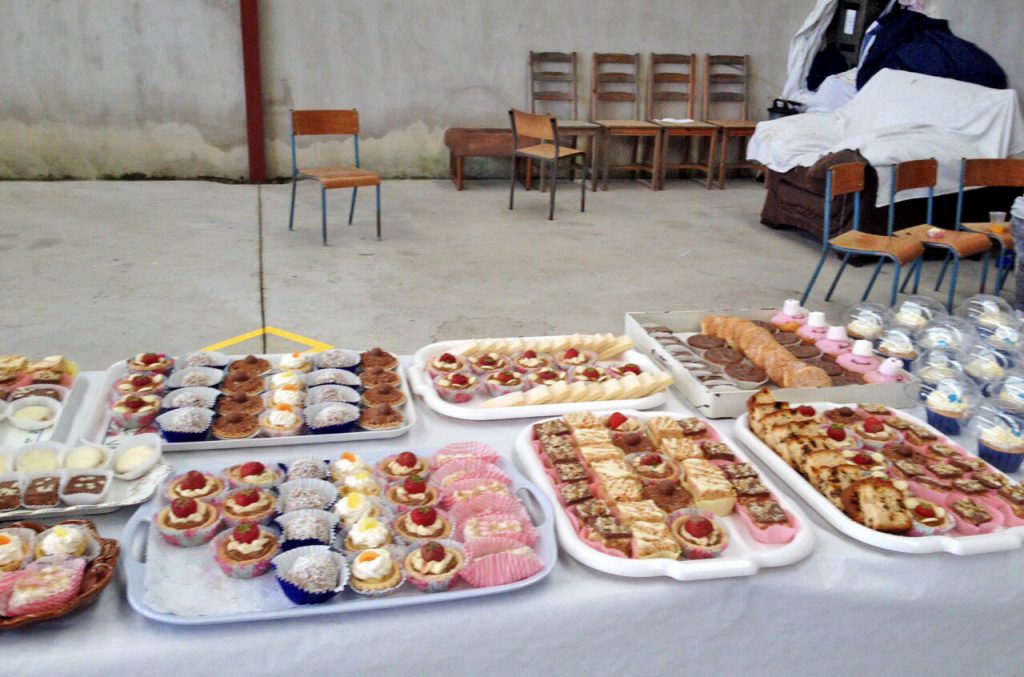 A fine selection of goodies for the visitors 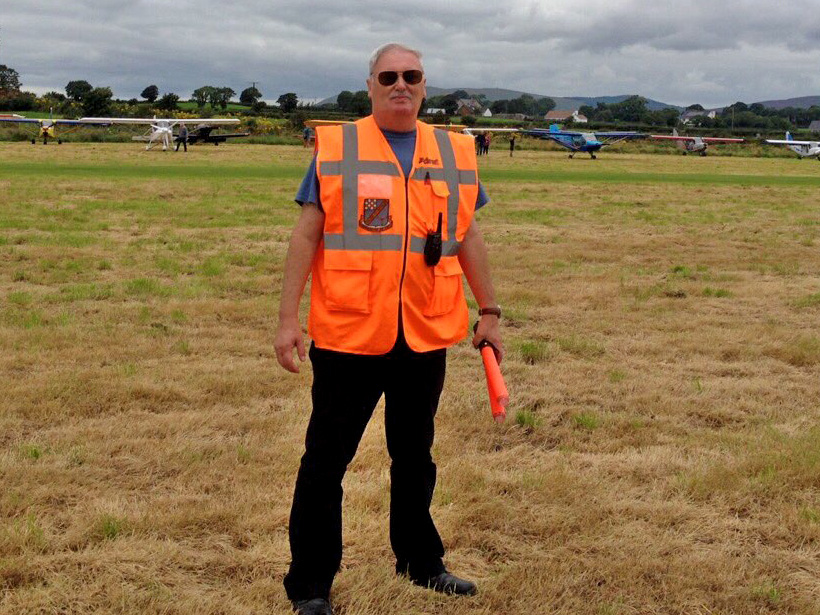 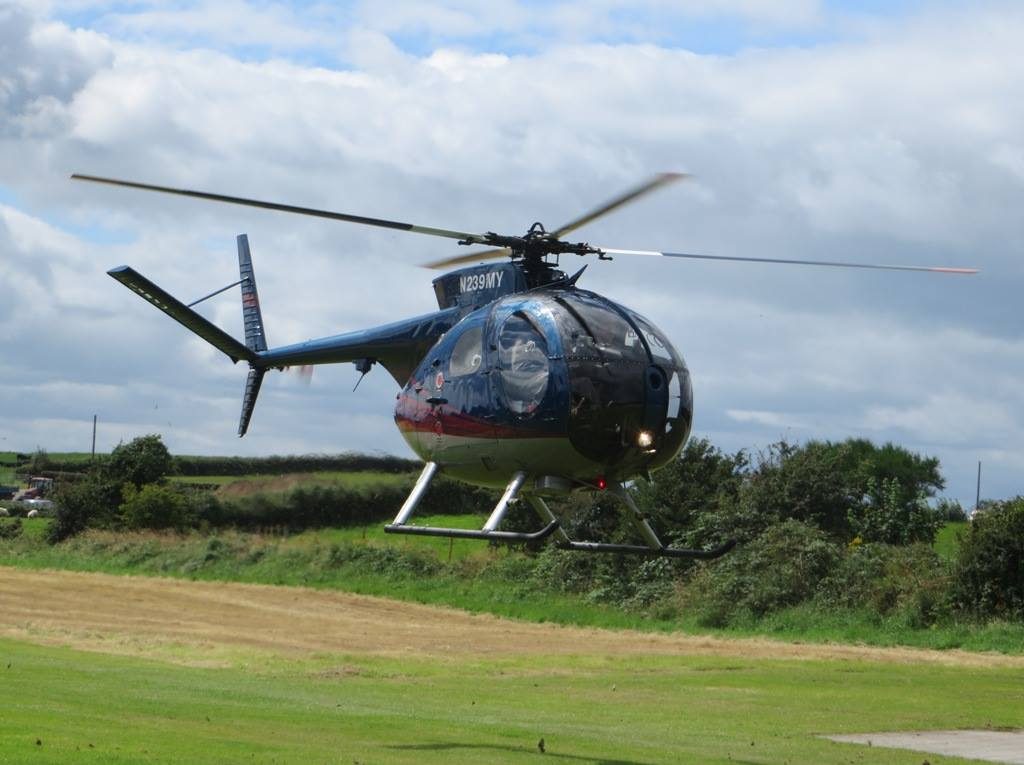 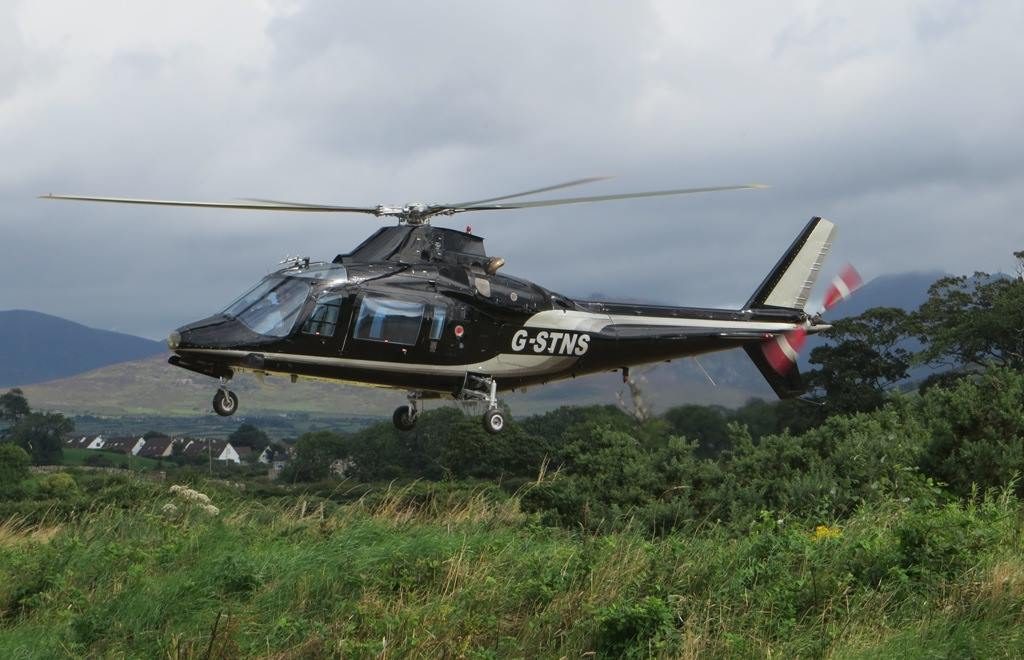 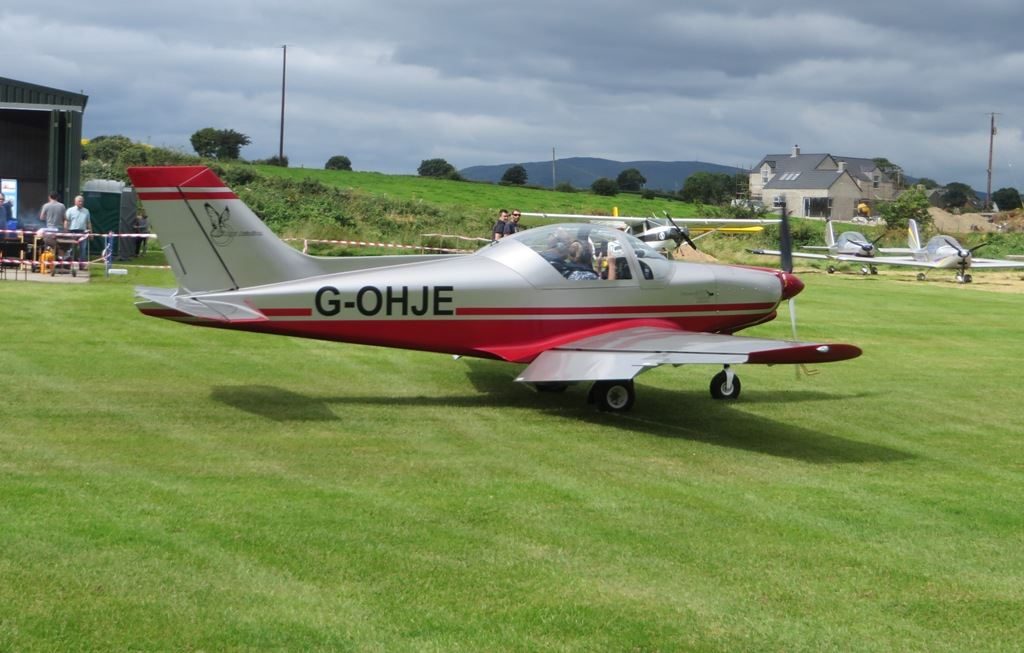 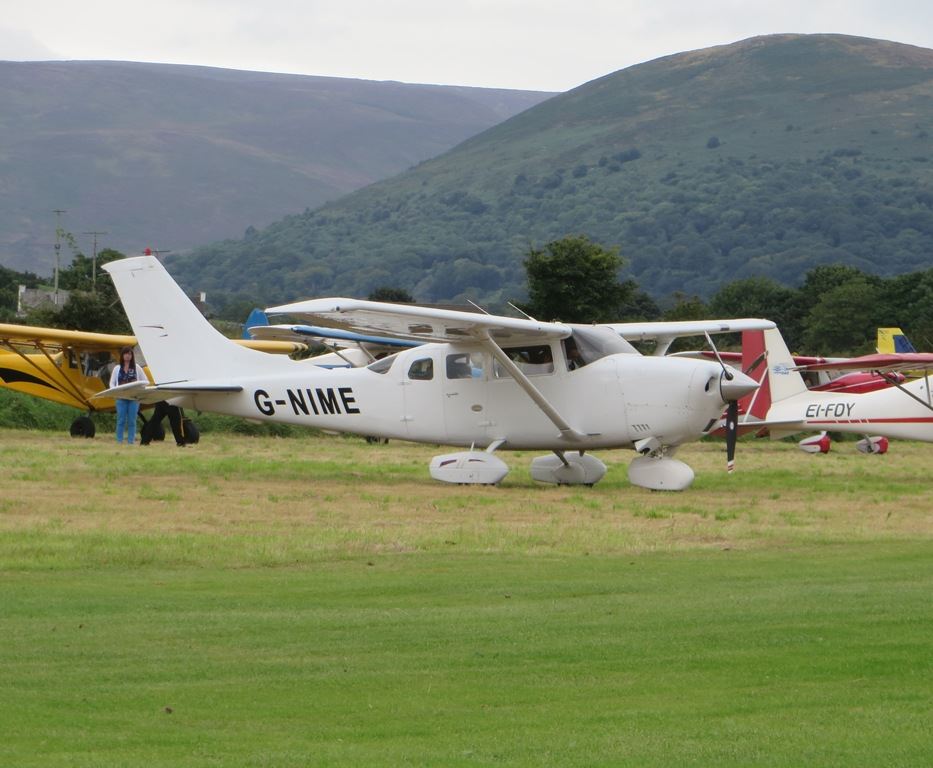 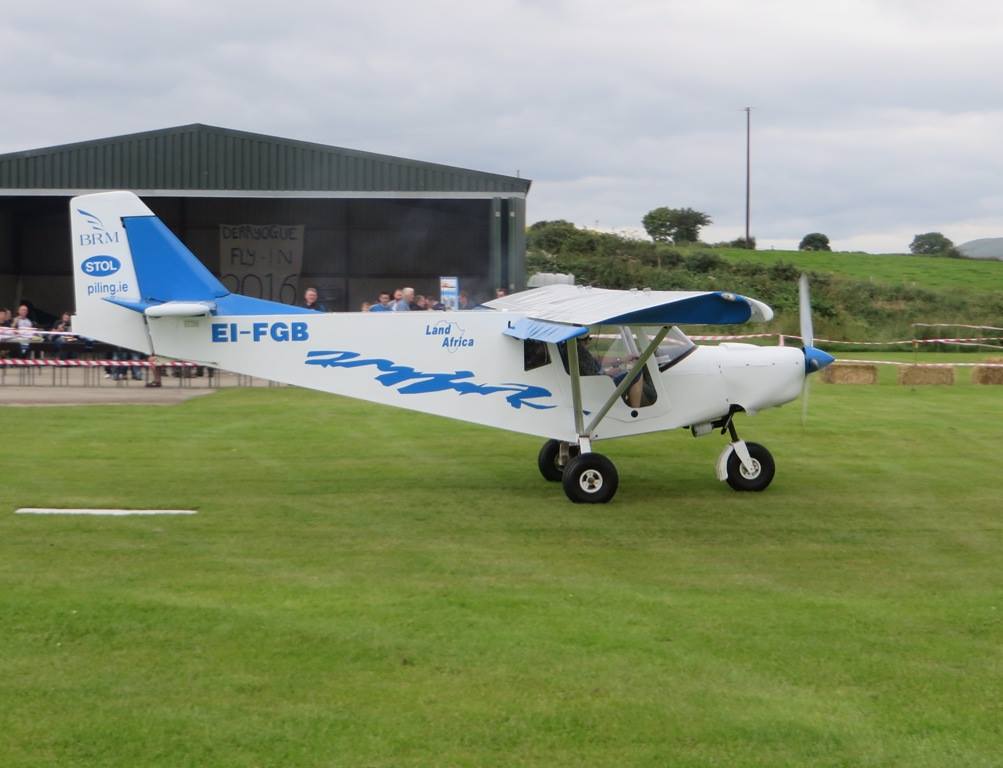 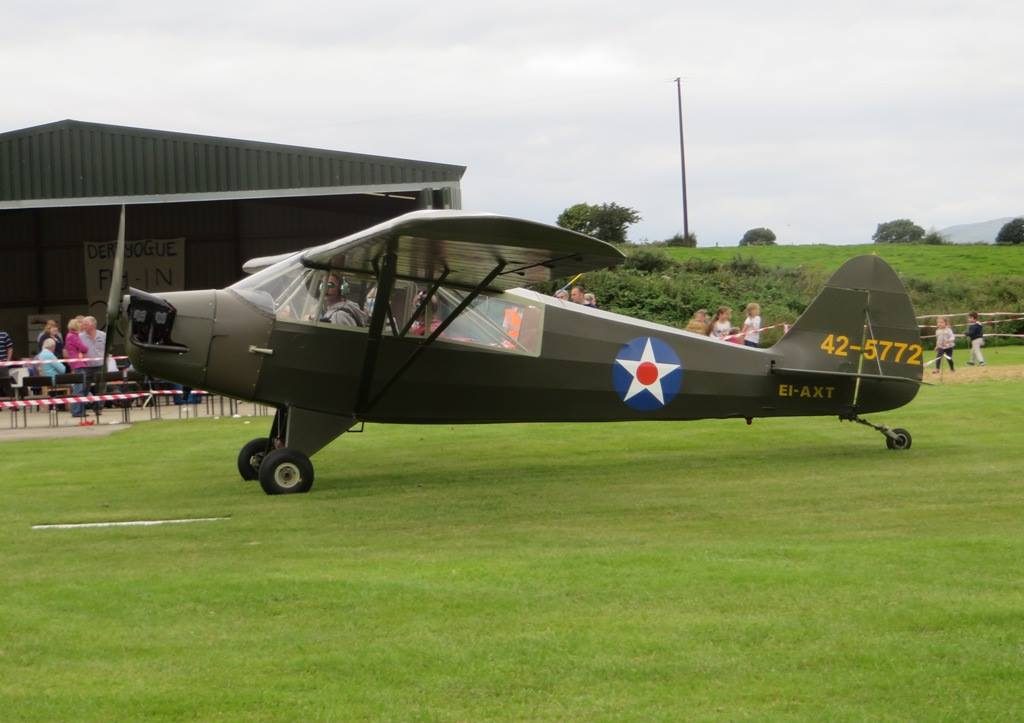 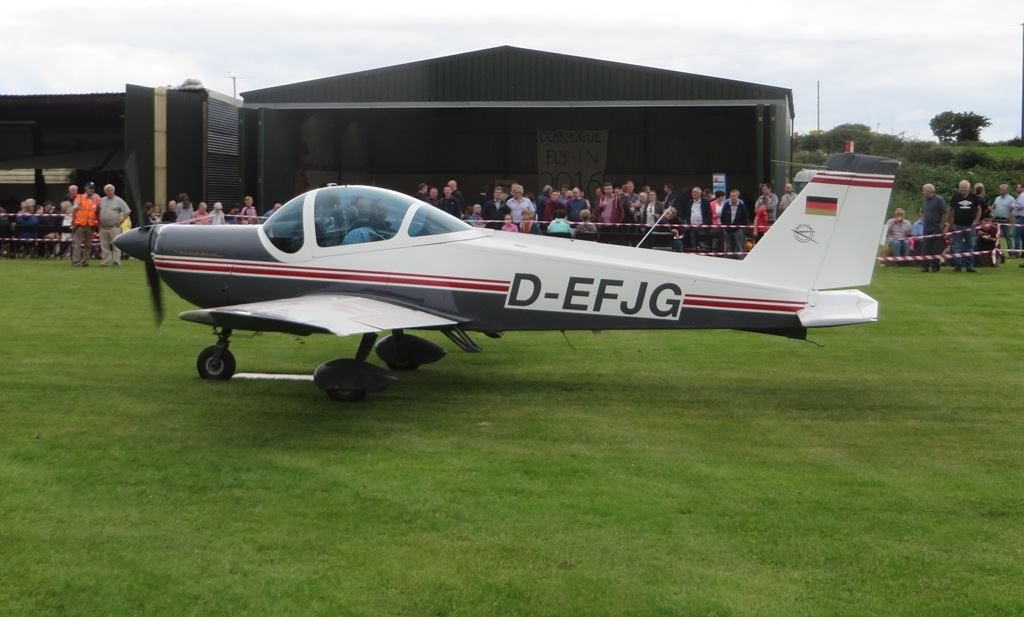