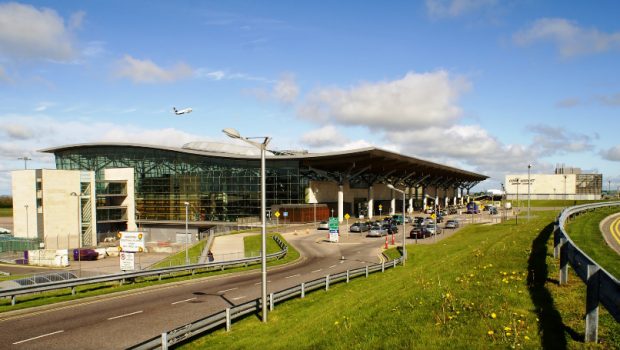 Cork Airport records an 8.1% passenger increase in the year to July as new winter services and increased frequencies promised 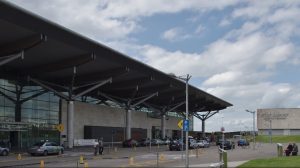 In a statement on 9th August, Cork Airport welcomed the latest release from the Irish Aviation Authority (IAA) which saw the airport register the strongest monthly growth in aircraft movements of any of the three national airports. This coincides with the release of passenger figures, which show that 258,175 passengers passed through the airport in July, up 14,622 or 6% on the July 2015 total of 243,553.

According to the IAA, commercial terminal flights at Cork Airport were up by 14.4% in July over the same month last year, with an average of 68 daily movements. This compares to growth of 7.6% at Dublin Airport and a decrease of 1.3% at Shannon Airport.

In a comment, Cork Airport’s Managing Director Niall MacCarthy said; “We are delighted with the strong growth in commercial aircraft movements once again in Cork in July, at 14.4% the strongest growth of all three national airports”.

With an anticipated bumper August Bank Holiday weekend, August looks like being another excellent month at the airport. Over 39,000 people were booked to jet off on sun holidays, taking advantage of several of the new sun destinations being served this summer, with the airport experiencing an increase of 8% on last year’s passenger numbers.

Cork now has an unrivalled selection of destinations to choose from including some of the most popular sun spots in Europe, including the Canary Islands, Alicante, Malaga, Barcelona and Mallorca. New services to Madrid, Dusseldorf, Nantes and La Rochelle are also proving to be exceptionally popular, according to Kevin Cullinane, Head of Communications at Cork Airport. There is also great value car parking at Cork Airport, costing less than €5 a day if booked online.

In the first seven months of the year, over 1.3 million passengers have flown through Cork Airport, almost 100,000 more than this time last year. Details are given in the following table:-

New services and increased frequencies at Cork Airport this winter

Cork Airport is working hard to ensure that growth, built up during the year, continues right through the winter months. In that regard, the airport announced further growth for this Winter Season, beginning over the October Bank Holiday weekend and through to next March. The expansion will bring further choice and opportunities for foreign inbound tourism. “We are now working on other opportunities for summer 2017 and will announce these later this year,” added Mr MacCarthy. 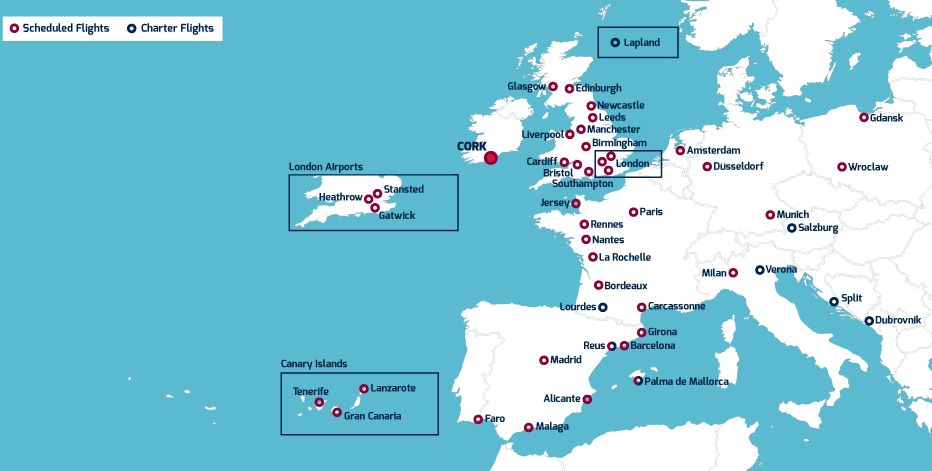 Cork Airport launched an awareness campaign, aimed at drone users, at the end of July. The number of incidents involving drones and aircraft on approach or departure from aerodromes across Europe has increased in recent years.

Cork Airport is now taking a leading role with a proactive approach to promoting drone usage awareness with this new campaign.

In conjunction with the IAA, the body responsible for Safety Regulation and Air Traffic Control, who introduced regulations in 2015, Cork Airport placed signage around the airport perimeter at various approach locations to runways. The ‘No Drone Zone’ signage was designed by the airport and the IAA. 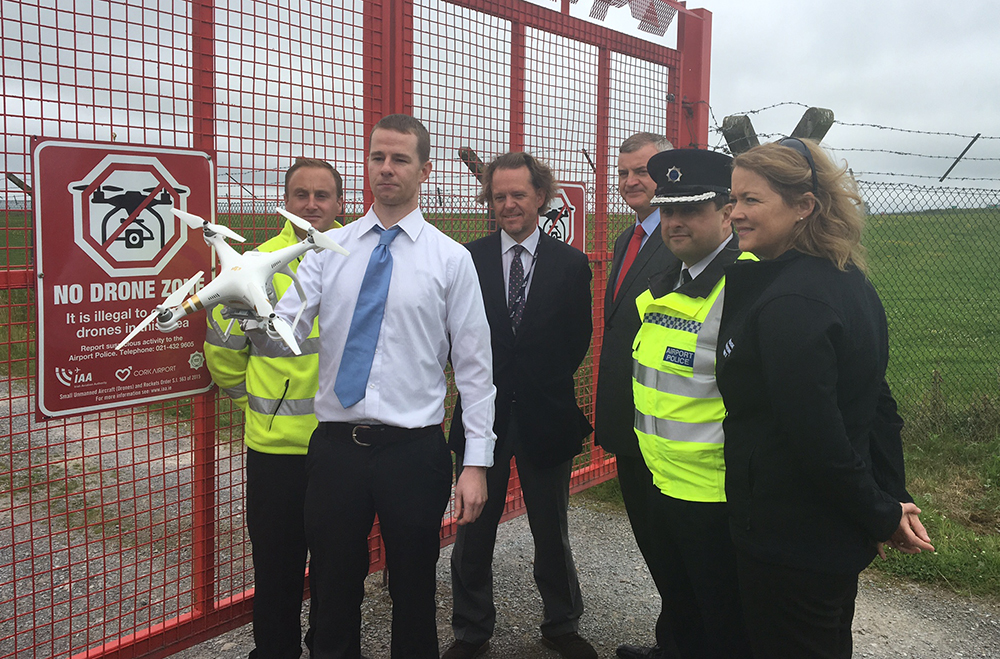 Cork Airport is the first Irish airport to launch a campaign like this one and a similar approach is likely to be adopted in other airports and while they haven’t had any issues with drones to date, the airport decided to take a proactive approach and educate drone users and the wider community on responsible drone usage, according to Ciaran Carton, General Manager Operations at Cork Airport.

Cathal MacCriostail, IAA Manager Airspace and Navigation, advised anyone thinking of buying or flying a drone to inform themselves of their responsibilities at www.iaa.ie.

Drone user Raymond Fogarty also believes that there is a huge onus on other users to educate themselves. “I operate drones on a commercial basis with my company AirCam Ireland and I am fully insured and approved by the IAA. From my experience, the majority of commercial users are up to speed. There has been a spike in the recreational use of drones and that’s fantastic but it does lead to problems. Drones are considered unmanned aircraft and there are strict regulations around their use. A simple example is making sure you have the permission of the landowner where you are taking off or landing the drone”.

“Also, there have been dangerous situations where drones are being flown too close to people or built up areas” he added.

Anyone wishing to use a drone outside of the limitations set in the regulations, must seek permission from the IAA. In addition any drone over one kilogramme must be registered with the IAA. This also applies to model aircraft over the same weight.

A good example of how drones can be used effectively and creatively is a recent collaboration by AirCam Ireland, Cork Airport and the IAA.

Under strict safety conditions, AirCam Ireland captured some fantastic drone footage of Cork Airport at sunrise as part of a promotional video used to secure an aviation conference for next year.