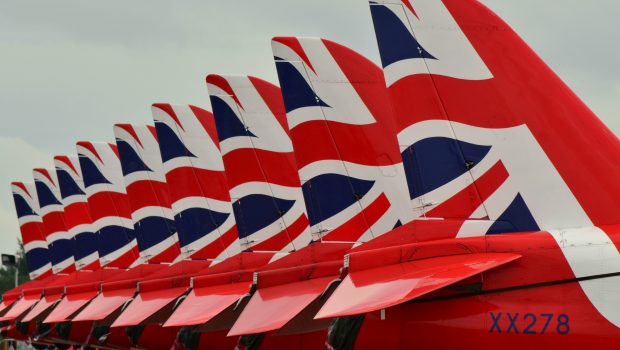 The Royal International Air Tattoo (RIAT) took place at RAF Fairford during the weekend 8th-10th July 2016 and is staged annually in support of the RAF Charitable Trust. RIAT is the world’s largest military Airshow and this year event was supported by 23 Air Arms contributing to both the flying and static display. The adopted themes for the event included The Next Generation: Inspiring Innovation & celebrating the 75th anniversary of the Air Cadet Organisation. It would be impossible to cover every aspect of RIAT in one review such is the enormity of its size, so for this article we will look at some of the highlights of the three day event.

The highly anticipated arrival of 6 x Lockheed Martin F-35B Lightning II with examples drawn from the RAF, USAF & US Marine Corps was in no doubt one of the biggest draws for the large crowds in attendance. The display by the F-35B, short take-off/vertical landing version became the latest in a long list of legendary military aircraft that have made their UK debut at the Air Tattoo and demonstrated the stealthy, supersonic aircraft’s state-of-the-art capabilities. 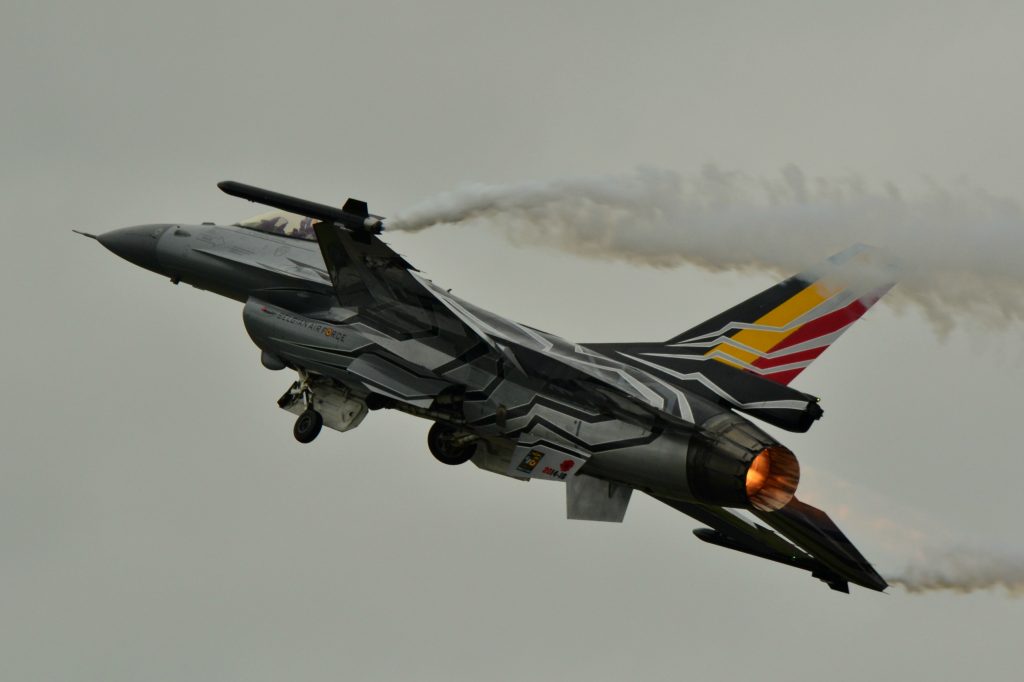 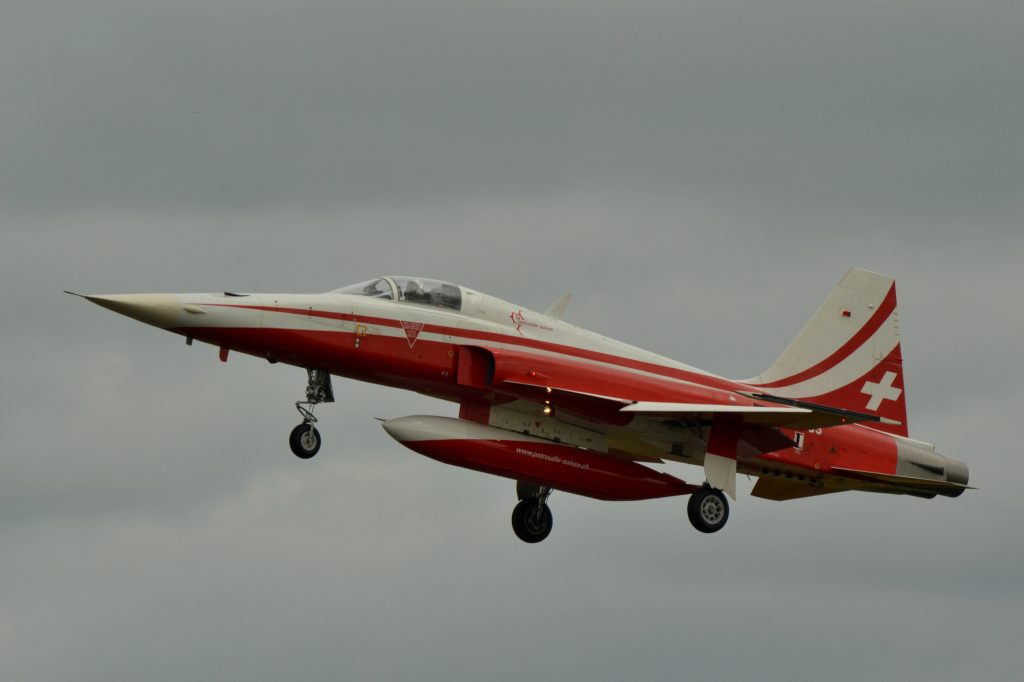 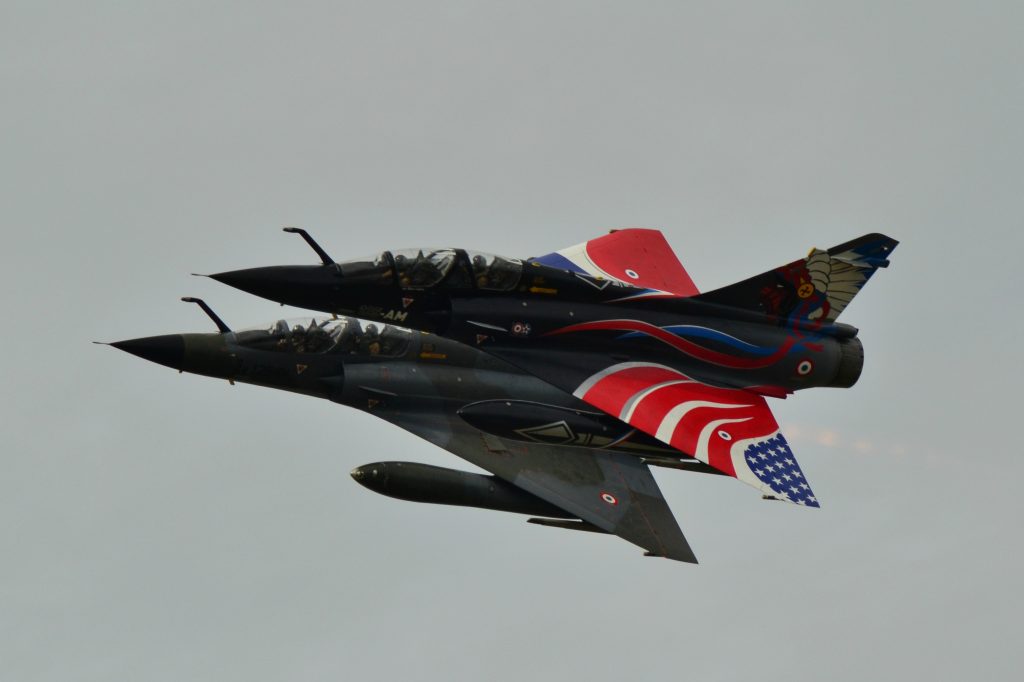 Aerobatic team Krila Oluje (Wings of Storm) from Croatia became the 56th nation to take part in the Royal International Air Tattoo since it was established in 1971. Krila Oluje fly six Swiss-built PC-9M turboprop aircraft and are renowned for performing attractive and imaginative display sequences including dynamic close-formation, opposition and solo elements. Its pilots and aircraft are drawn from the ranks of the 93rd Air Base at Zemunik near Zadar on the Adriatic coast this was the teams UK debut.

The Ramex Delta tactical display team flew their last ever displays over the RIAT weekend to rapturous applause & picking up two awards in the process. The team flies two examples of the Dassault Mirage 2000N nuclear strike aircraft. First flown in 1978, the Mirage 2000 has been in service with the Armée de l’Air since the early 1980s, in fighter and conventional strike versions as well as the nuclear-capable 2000N.The Ramex Delta team comes from Escadron de Chasse 2/4, the famous ‘Escadrille Lafayette’ of First World War fame, with one of the team carrying a striking paint scheme. 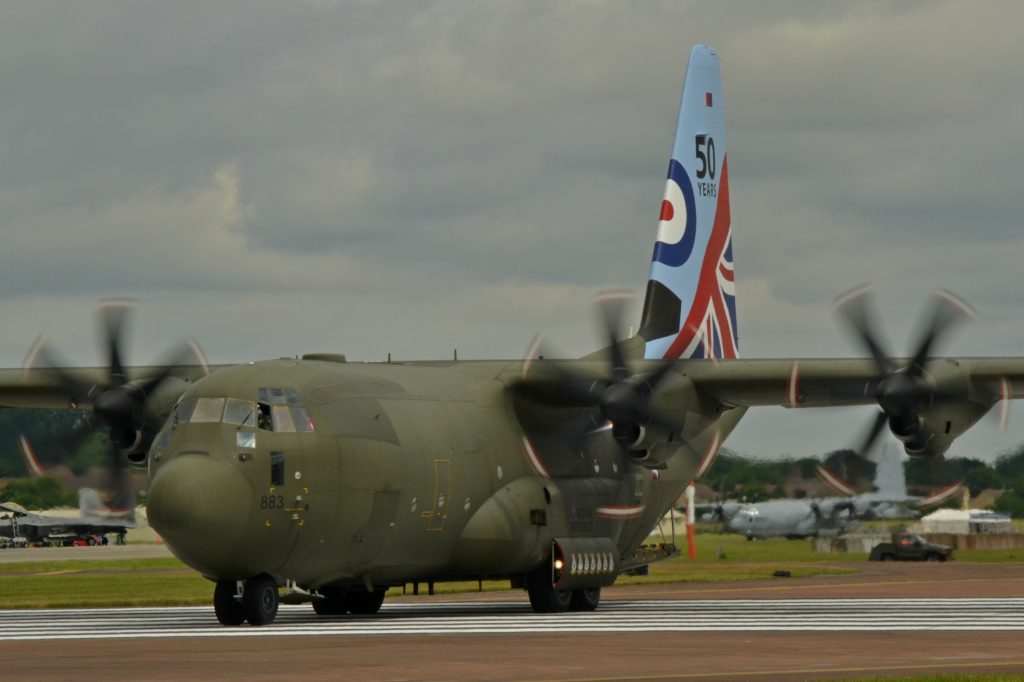 A unique aspect of RIAT is show-stopping joint flypasts that over the years have become the trademark of RIAT and for 2016 an F-35B, an RAF Typhoon and the legendary aerobatics display team the Red Arrows flew together. The pairing of the F-35B and Typhoon, which together represent the fast jet component of the UK’s future air defence capability. 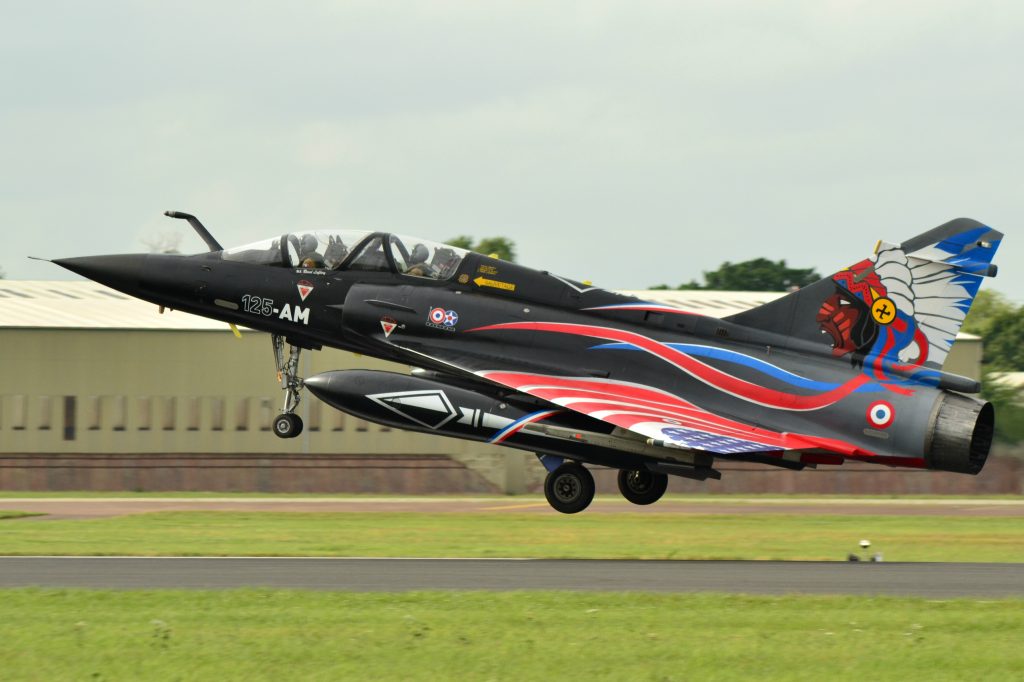 Winner of the best scheme 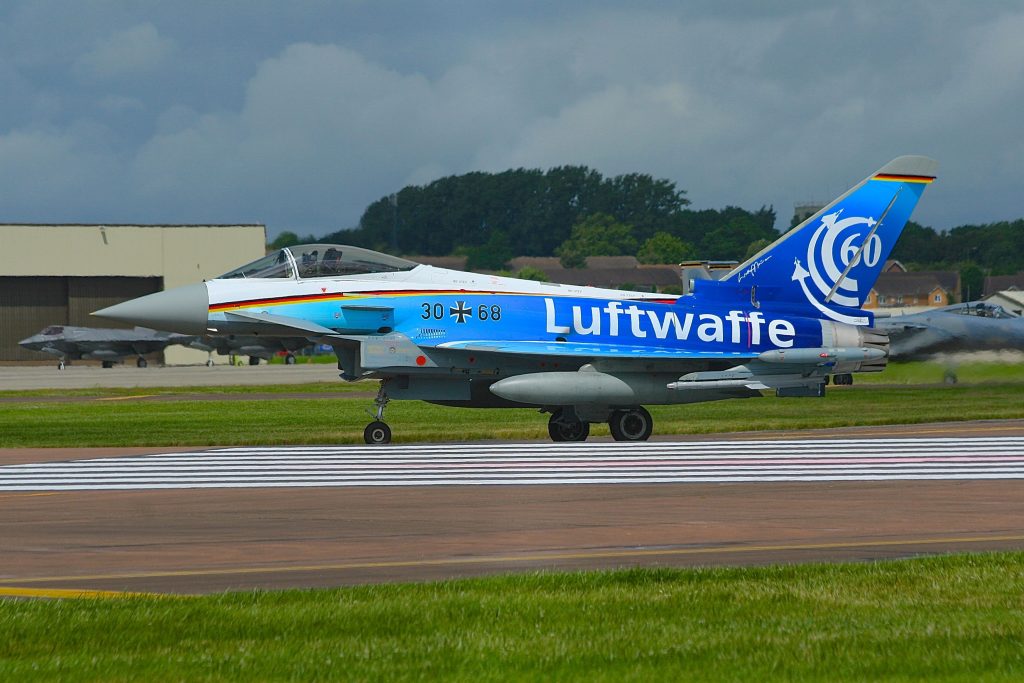 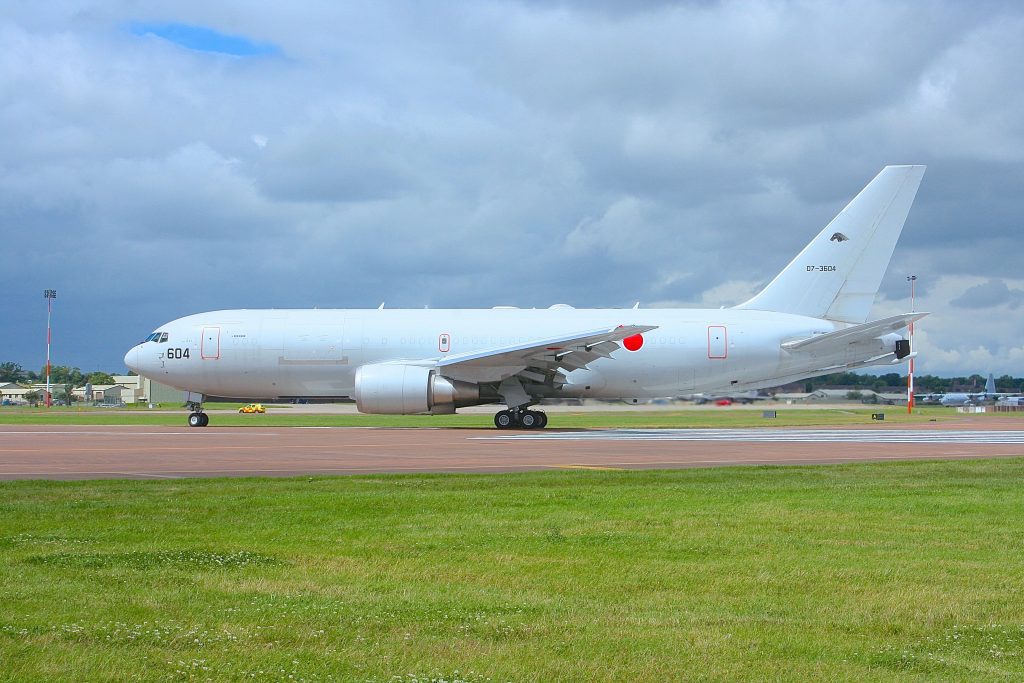 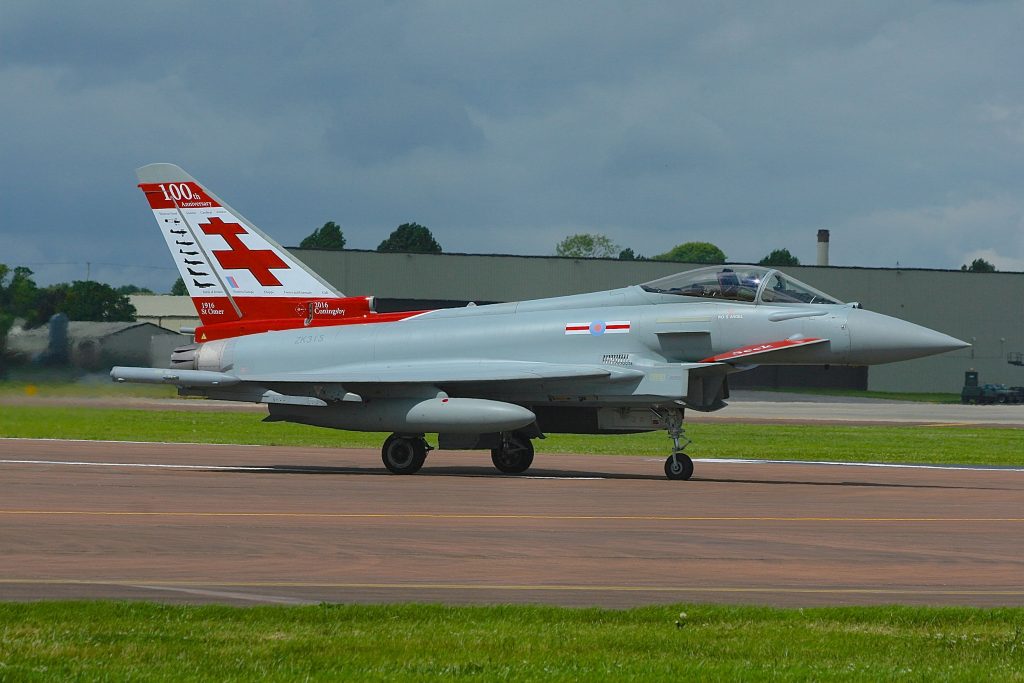 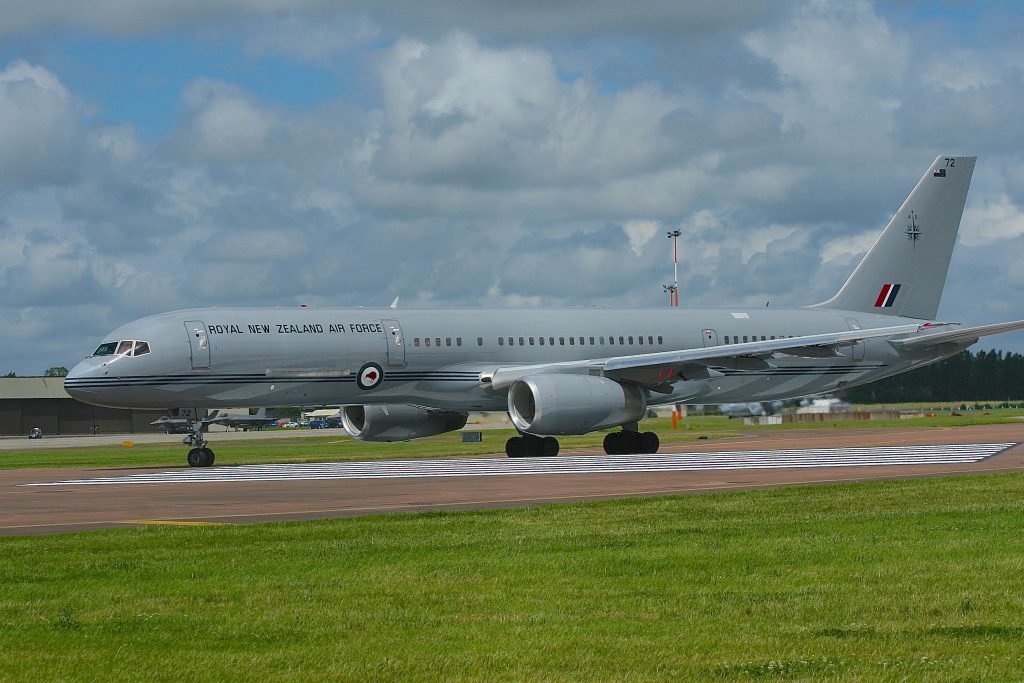 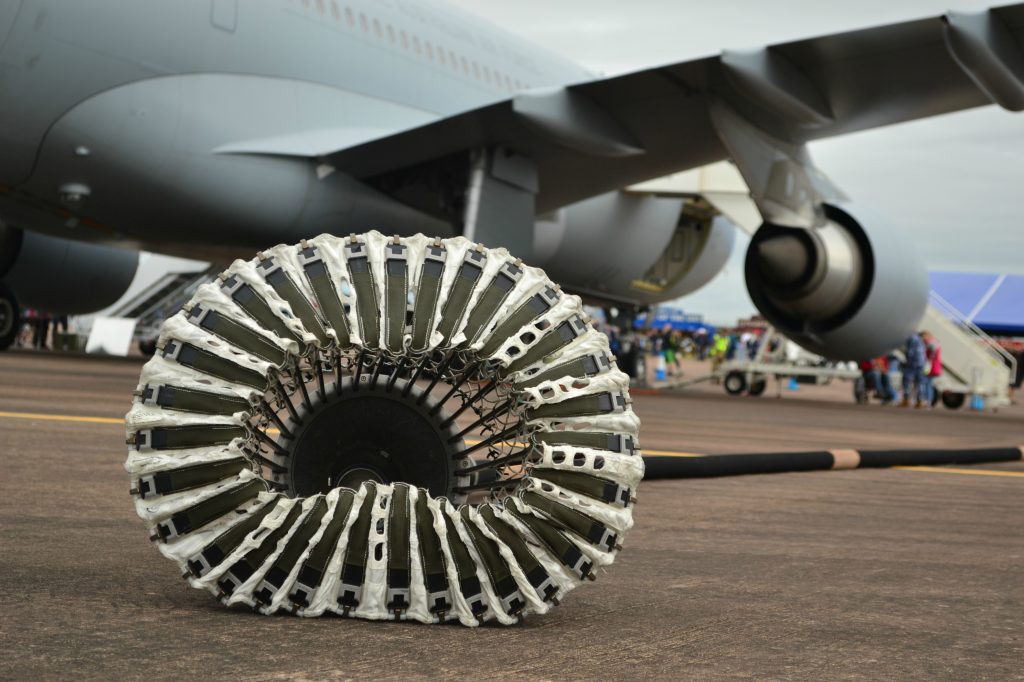 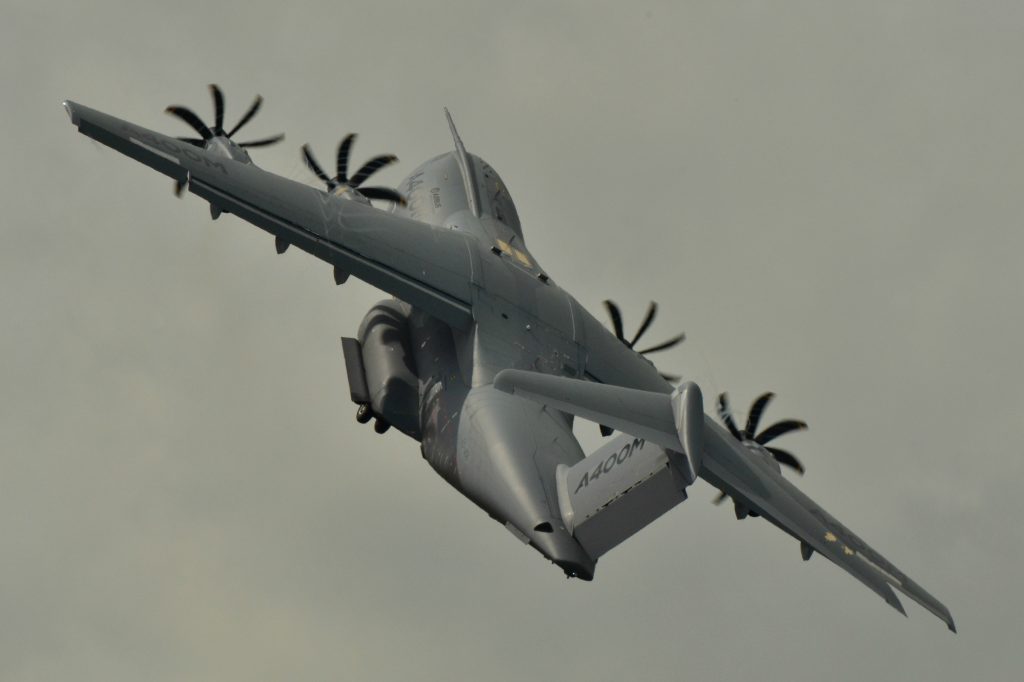 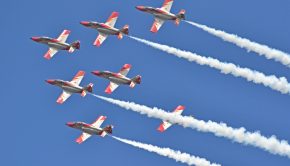