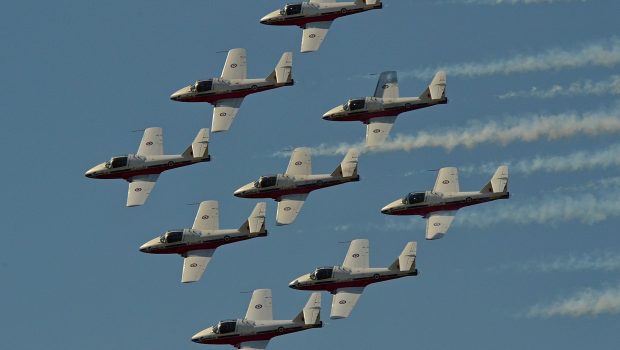 Quinte International Air Show was held at 8th Wing/Canadian Forces Base Trenton, Lake Ontario, Canada over the weekend 25th & 26th June 2016. Over 60,000 visitors attending each day and with extreme temperatures in the 30’s a warm welcome was received from all on base. This year’s air show celebrated the 75th anniversary of the British Commonwealth Air Training Plan (BCATP) and the formation of the 400 series squadron Article XV of the BCATP agreement. 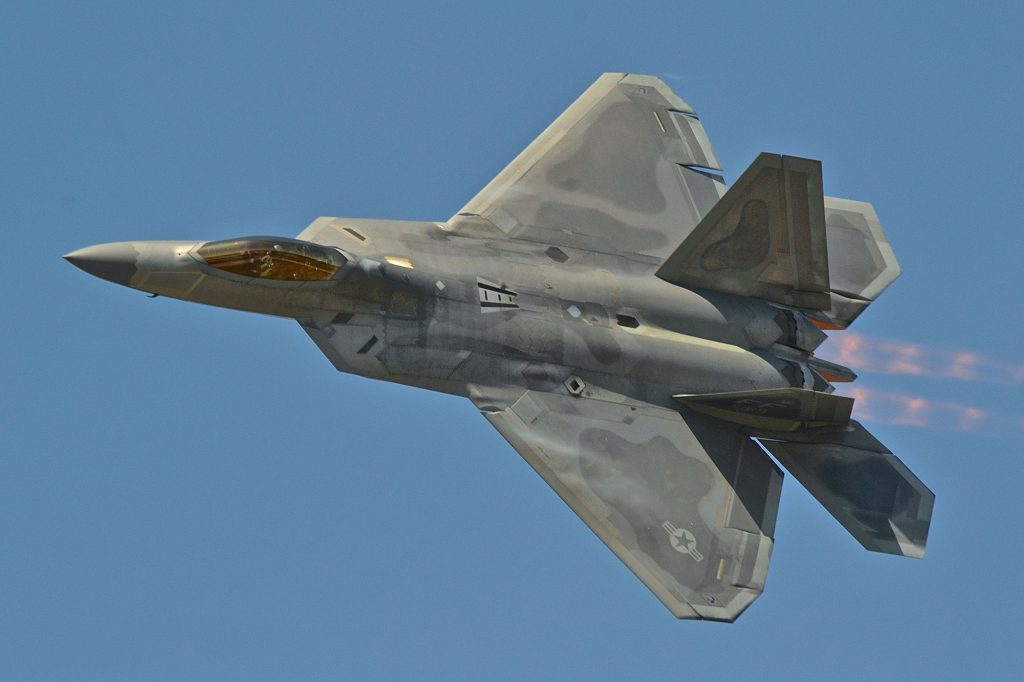 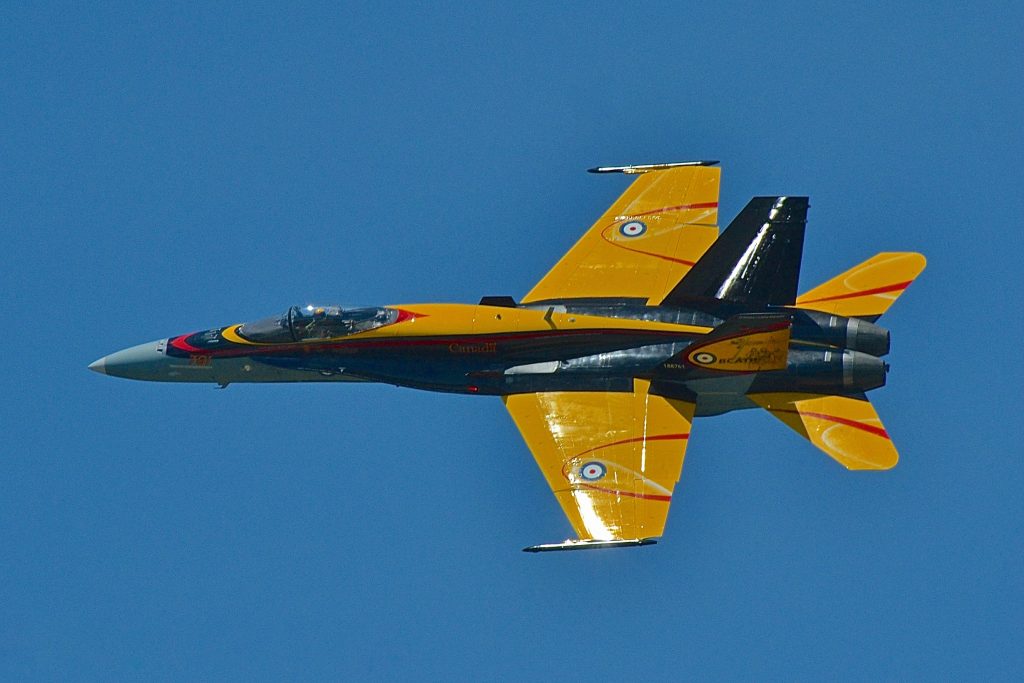 The CF-18 Demonstration Team with Captain Ryan Kean at the controls, carries a striking scheme commemorating the pan-Canadian effort to train aircrew for the Second World War, including pilots, wireless operators, air gunners, and navigators through the British Commonwealth Air Training Plan. 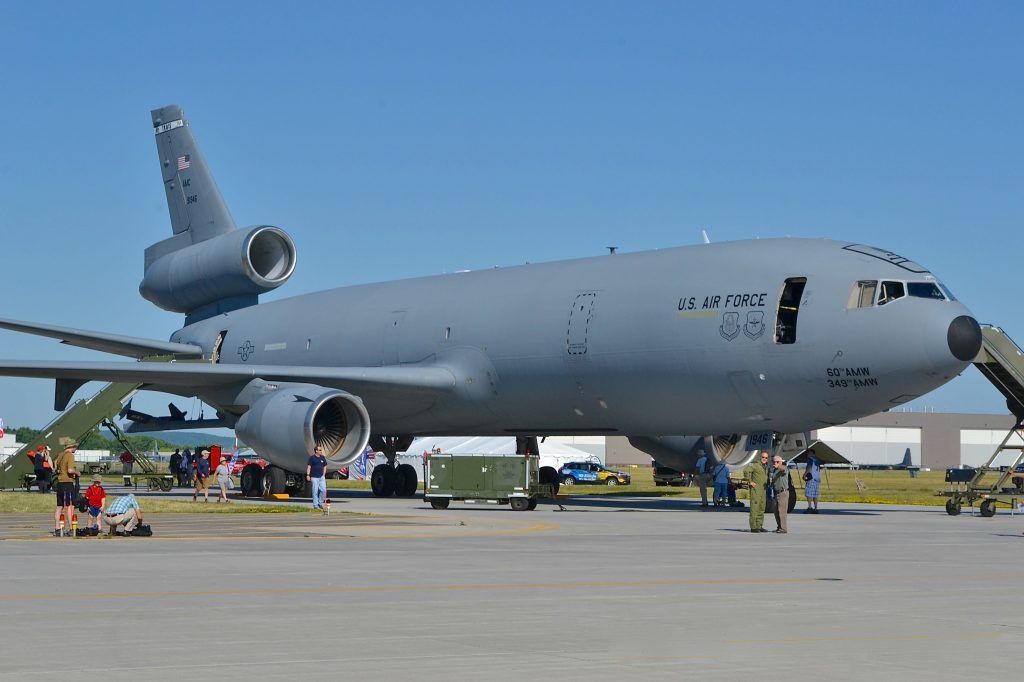 The varied static park included military support from the Mexican Air Force with a C295, USAF B52, Canadian CC-150 Polaris, CT-156 Harvard II & CC-144 Challenger. Civilian static included a T-33 Silver Star “Mako Shark”, A4 N Skyhawk, North American T28, Westland Lysander III plus 40 other aircraft types represented. To note at Trenton almost all the aircraft in the static park had no barriers round them and the pilots were on hand to talk to the public. Military aircraft were open free to the public to walk around and engage closely with the armed forces staff. 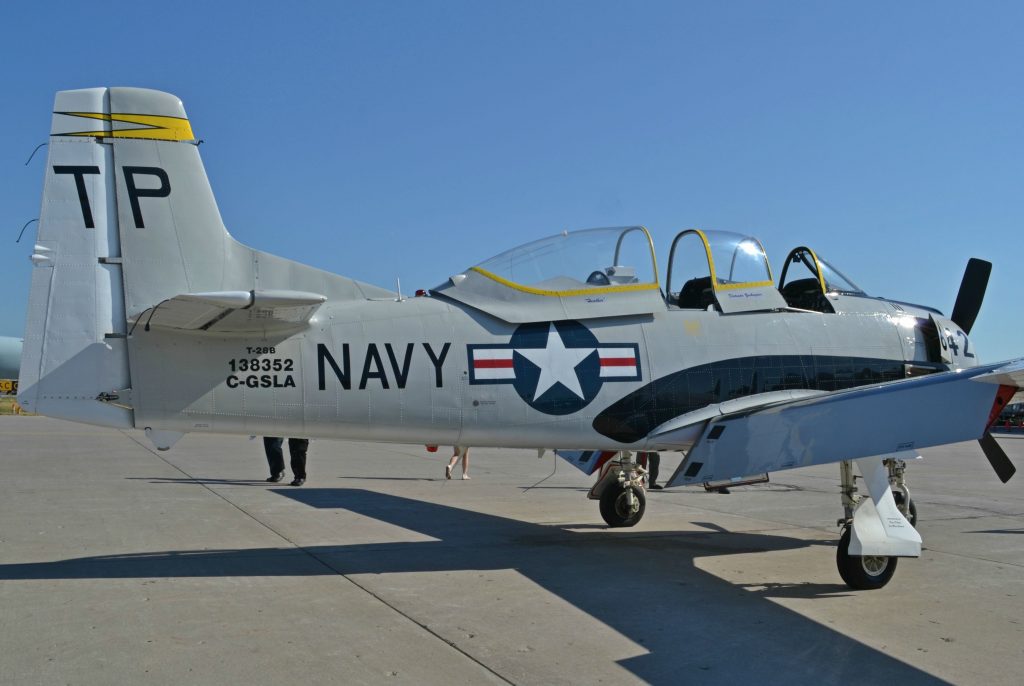 Also in the static and to mark the 75th anniversary of 419 Squadron “City of Kamloops” the Royal Canadian Air Force have painted a CT-155 Hawk (155217) in a special camouflage scheme, wearing the serial KB799. The scheme is based on World War Two bomber command markings and it wears the code call letters of “VR-W”. 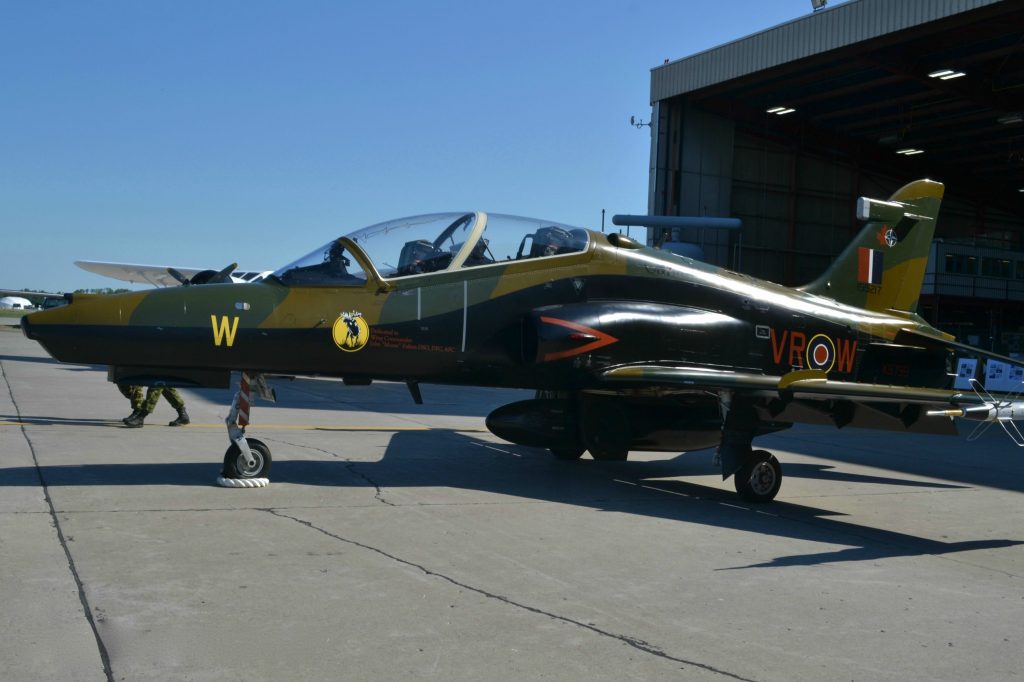 The flying display lasted over 5 hours and was well balanced with little or no gaps making for an extremely entertaining throughout and choreographed show. Trenton Air Base display axis is very photographer friendly with the sun behind the display line most of the day making for good photographic opportunities. 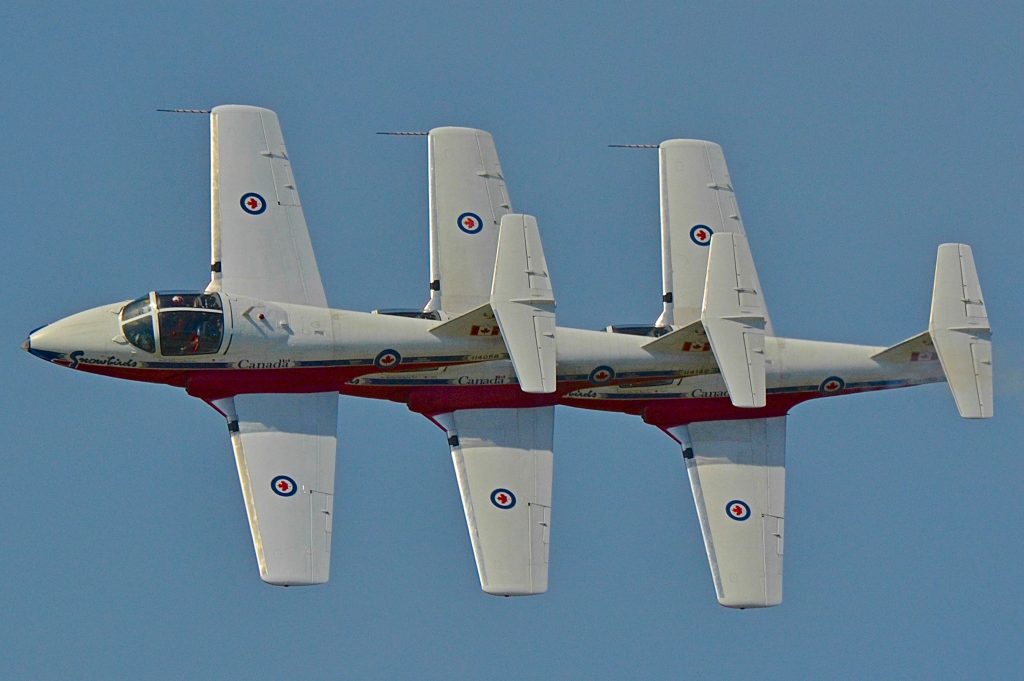 Over all this was a large scale military event that felt open and welcoming to the public that few air shows can deliver. Being the first event since 2009 at Trenton you had a sense of an established yearly event that was well organised. The only negativity reported was the long queues to get into the show reported on the morning of the show days. However, the organisers had predicted about 30,000 each day, this was in fact doubled on both show days highlighting the interest in aviation events of this scale in Canada. Should the event return in 2017 a trip to Lake Ontario, Canada from Dublin is highly recommended also taking in the local area and cities of Toronto & Ottawa. 9/10 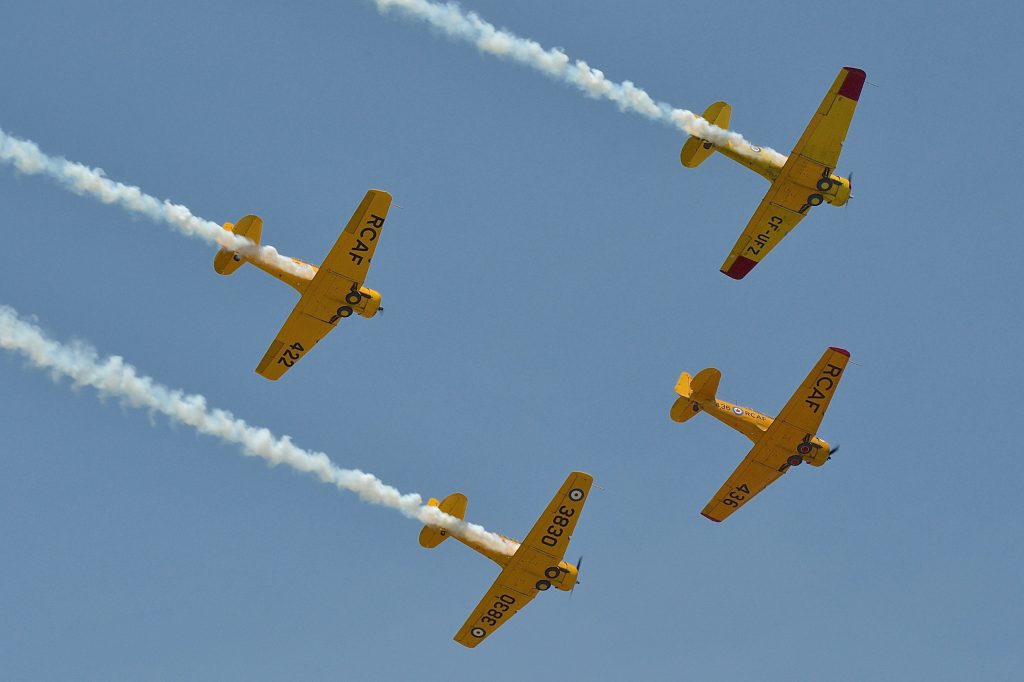 Thank you to the Media Team at Trenton for their friendly support and advice on the day and early access to the static park.

Report and Photos by Jason Phelan 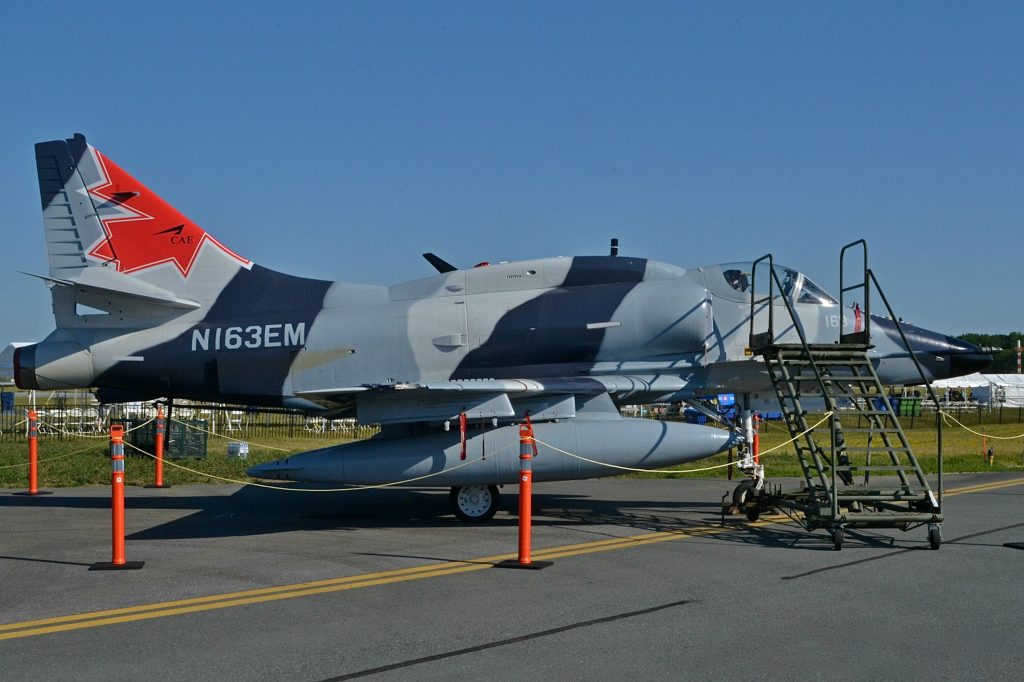 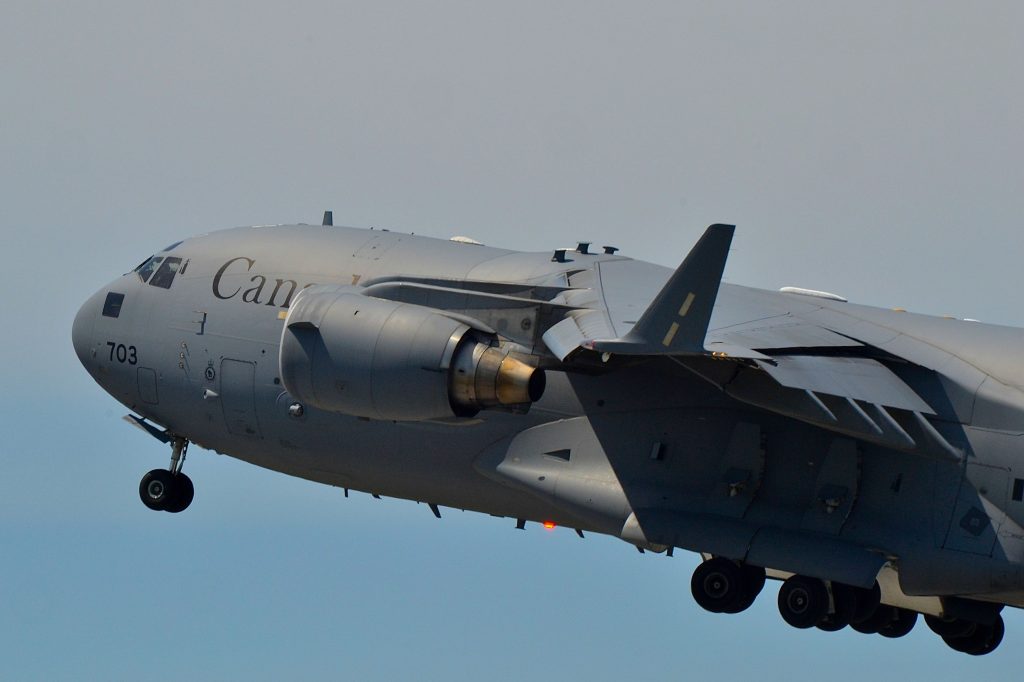 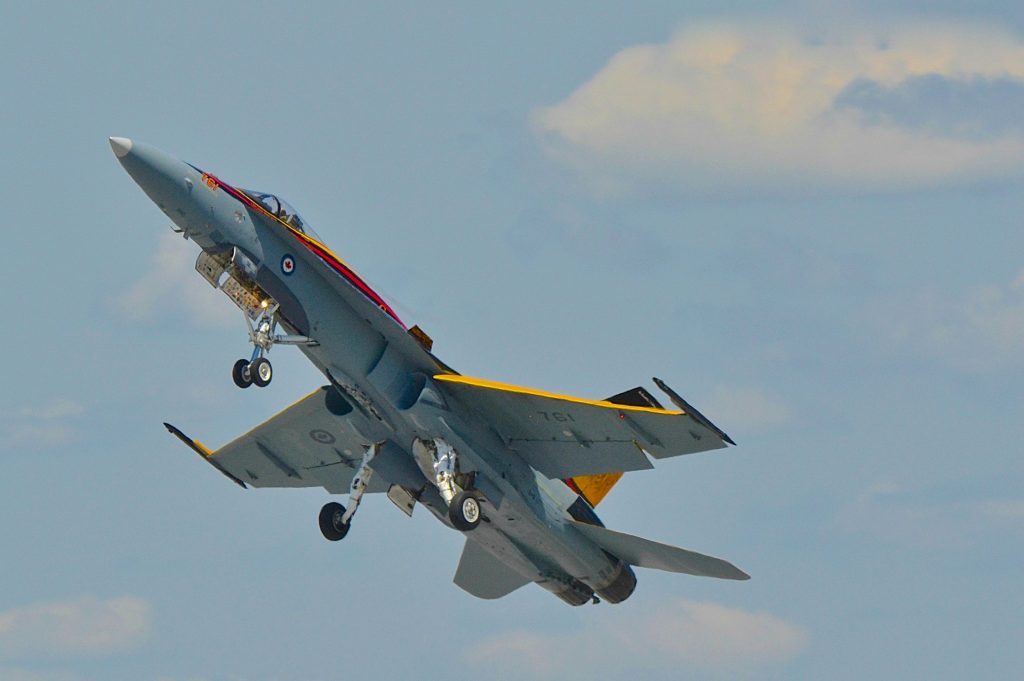 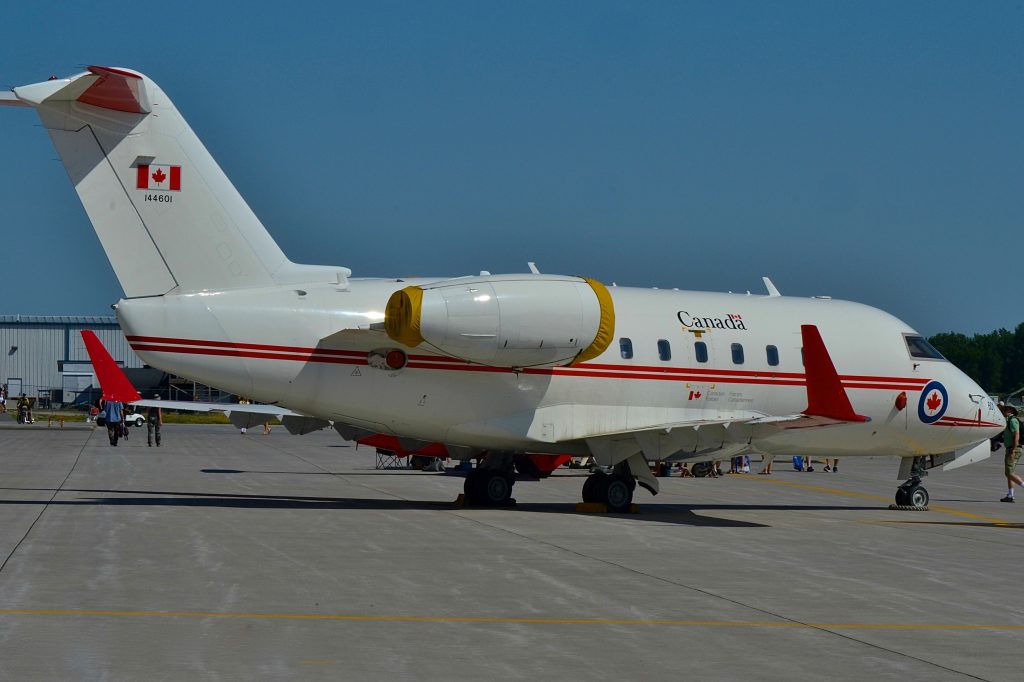 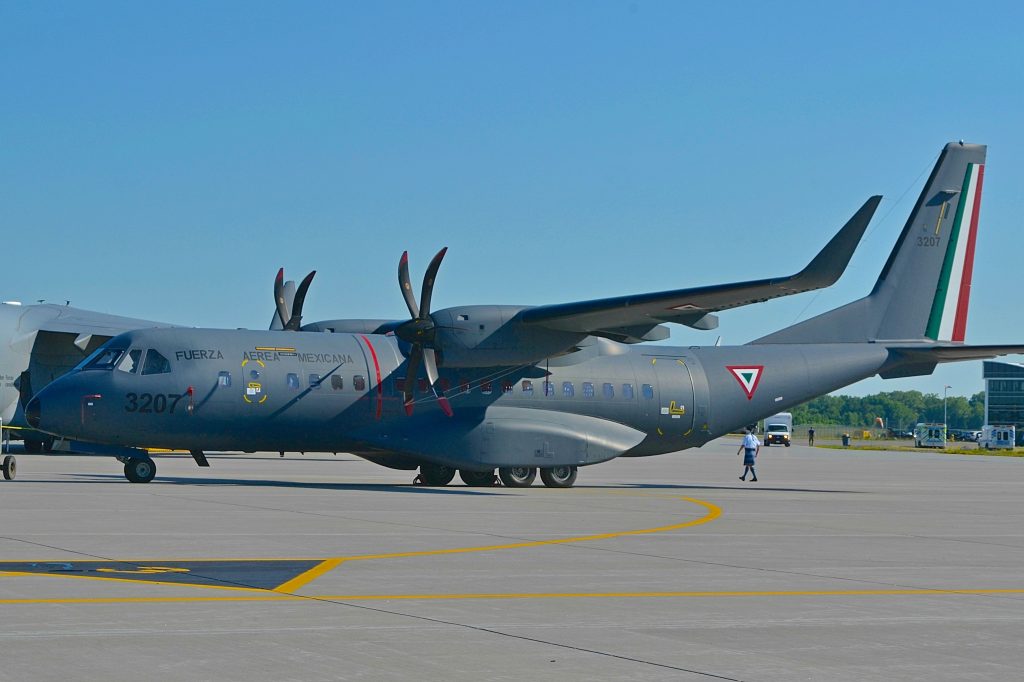 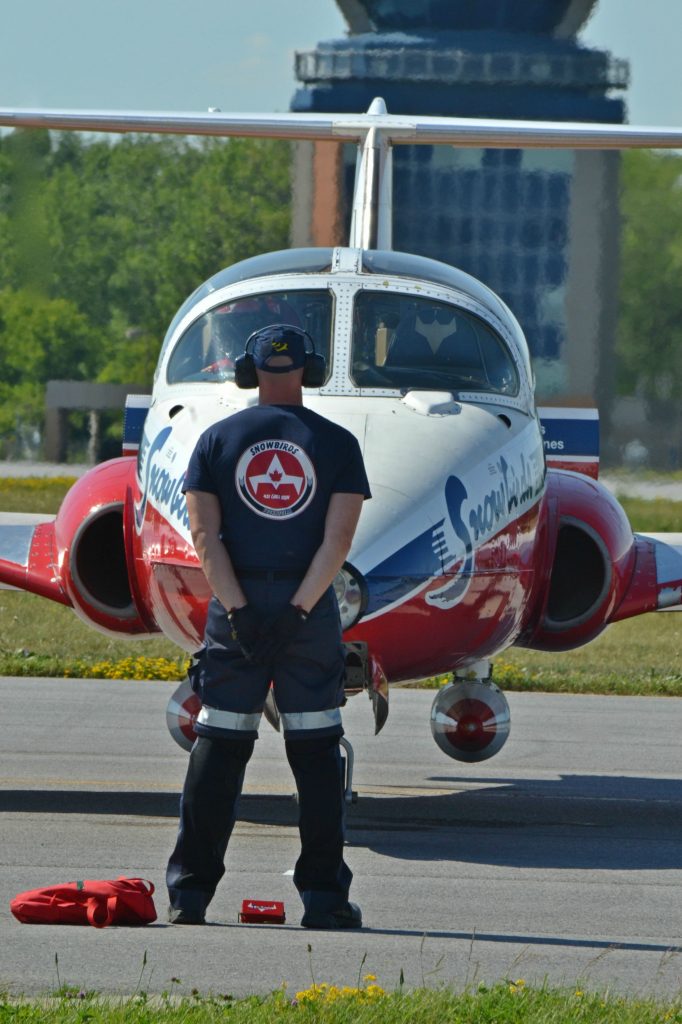 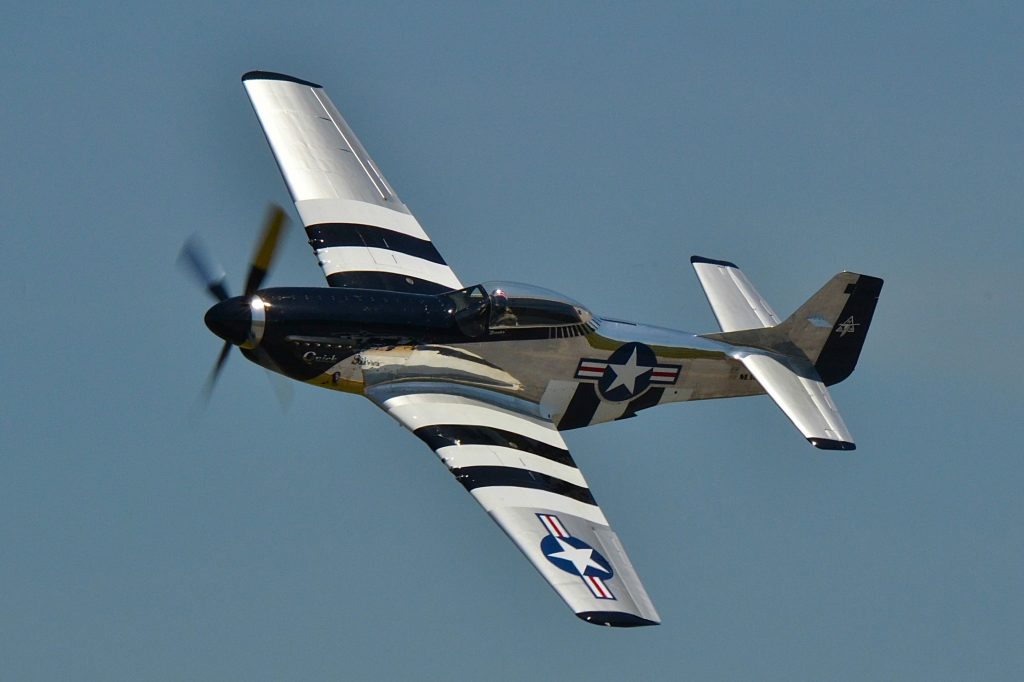 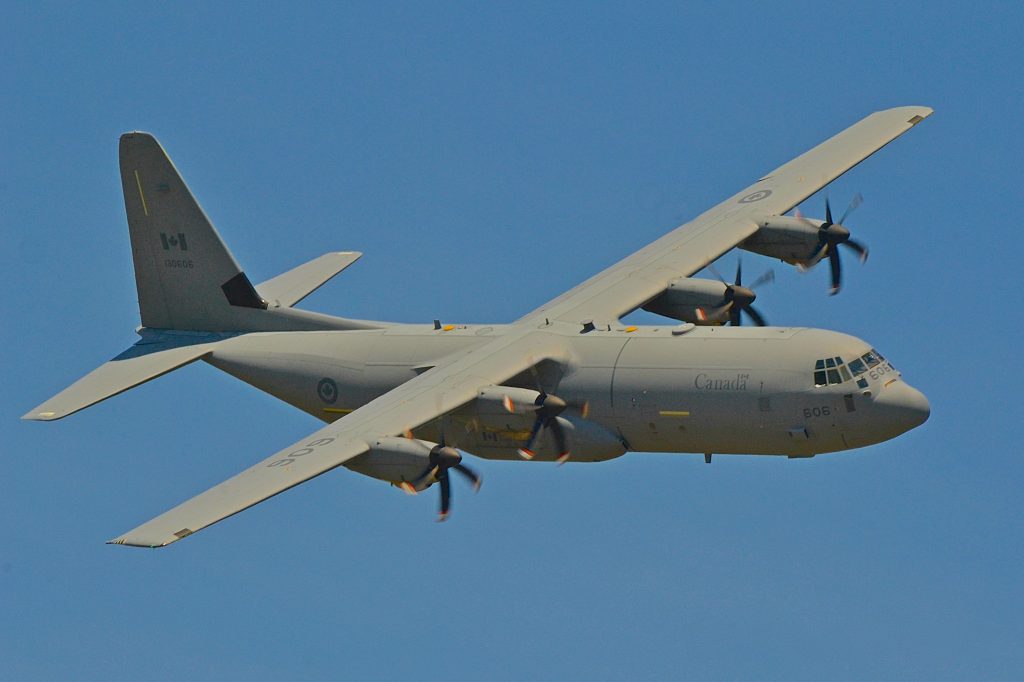 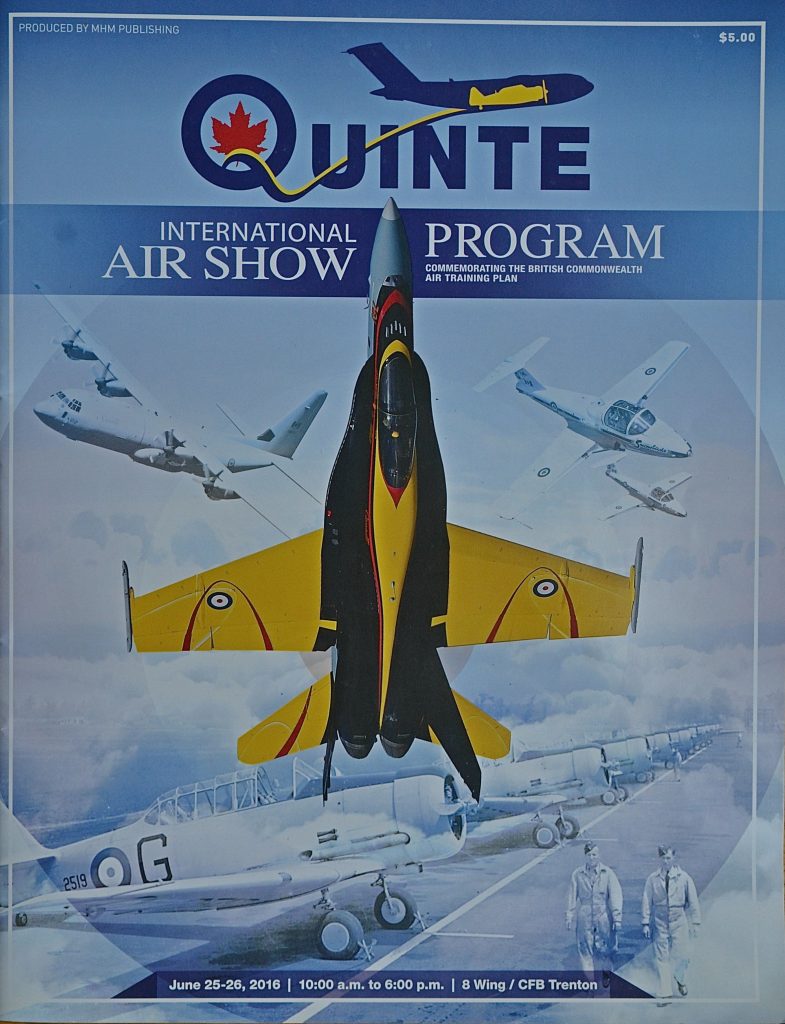