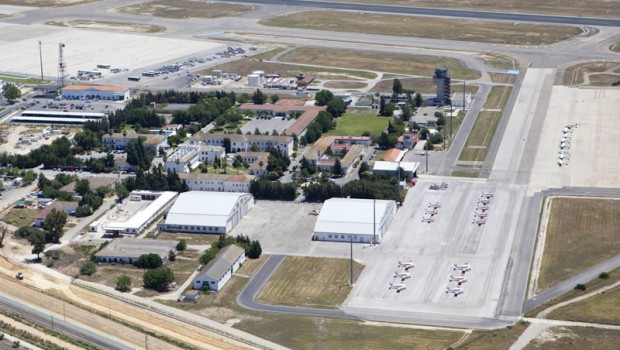 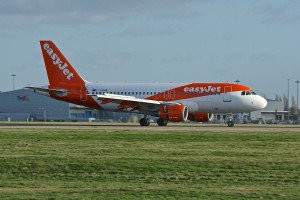 FTE Jerez has been selected by easyjet to assess and recruit students/graduate pilots for flying opportunities with easyjet for this coming Winter. The first pilot selection will take place for students during March. This is the first time that easyjet has used FTE Jerez and they join an established list of prominent airlines such as Aer Lingus, British Airways, BA CityFlyer, Cityjet, Emirates, Flybe, Middle East Airlines and Qatar Airways, among others.

Commenting on the new working relationship between FTE and easyjet, Oscar Sordo, FTEJerez CEO, stated: “We are delighted that a prominent airline such as easyJet has decided to entrust FTEJerez with supplying the airline with top-end graduates to be the future First Officers and then Captains of the airline. Not only does it underpin the worldwide recognition that FTEJerez enjoys when it comes to the provision of quality airline pilot training, but I also view it as a fitting recognition of the continued commitment of one and all at the academy to live up to our motto of Excellence in Training”. 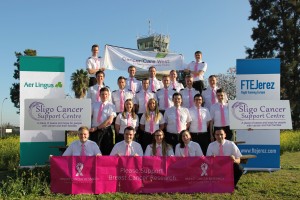 In other new from Jerez, a group of 23 Aer Lingus Cadets currently training are hoping to complete a Charity Fundraising Event in February 2016, in order to raise sponsorship for, and awareness of, Cancer treatment and rehabilitation in Ireland.

They are hoping to complete a non-stop Plane Push for 9 hours on 19 February 2016 in order to raise sponsorship which will be donated to Breast Cancer Research Ireland, Sligo Cancer Support Centre, and Cancer Care West, Galway. In addition to this they will also be wearing pink ties throughout the month to help highlight the event.