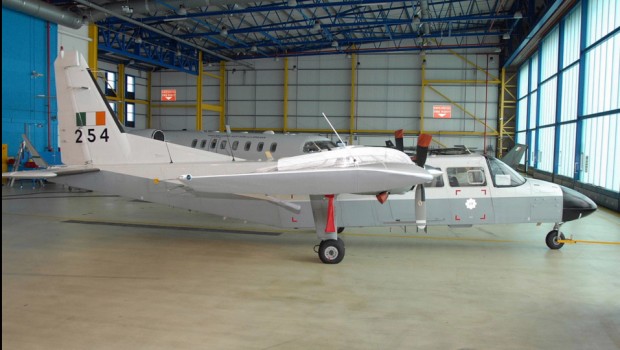 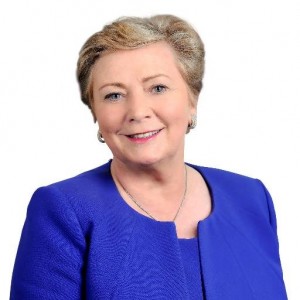 The Garda Air Support Unit (GASU) currently consists of a fixed wing Pilatus Britten Norman Defender 4000 aircraft and two Eurocopter EC135T2 helicopters. During 2015, the Minister for Justice and Equality, Frances Fitzgerald secured an additional €1.8 million in capital funding for the replacement and upgrade of equipment on the Defender aircraft which entered service in 1997 and which like the two helicopters is expected to operate seven days a week in the Garda Air Support role. Operational control of the aircraft remains with the Department of Justice, Equality and Law Reform. Currently the cost of maintenance for the Defender and the cost of fuel for the GASU as a whole are borne by the Air Corps and the Air Corps provide pilots for the helicopters. The Air Corps support to GASU is covered by the terms of a Service Level Agreement (SLA) with the Department of Justice and Equality.

According to the Minister “the €1.8 million was for the upgrade of police equipment on the Defender aircraft. The equipment that was there was obsolete and no longer supported by the manufacturer, so it was essential to replace it and also so that it could be used at night. The equipment includes a video distribution system, including monitors and recorders; a downlink-uplink system; a moving map system; a mapping overlay system for the video feed to the monitors and a daylight and shortwave infrared thermal imaging camera system. This effectively means that aircraft is now up to date and able to do its work”.

However see added, “The question of the replacement of the Defender aircraft as it nears the end of its estimated lifetime in a number of years’ time is under consideration by An Garda Síochána and the Department of Justice, Equality and Law Reform”.

In our report posted on 1st December 2014, we quoted a report by John Mooney in the Sunday Times (26th October), which suggested that the GASU fleet needed a €3 million refit, and that additional funding had been requested for that purpose. It is not clear if further funding is needed for the EC135 helicopters as the report quoted senior Gardaí as saying that the two EC135s “urgently need new equipment to enable them to perform extra functions and operate more efficiently”. Most recent figures in the Department of Defence and Defence Forces Annual Report for 2014 shows that GASU flew 1,376 missions and 1,252 hours in 2014.