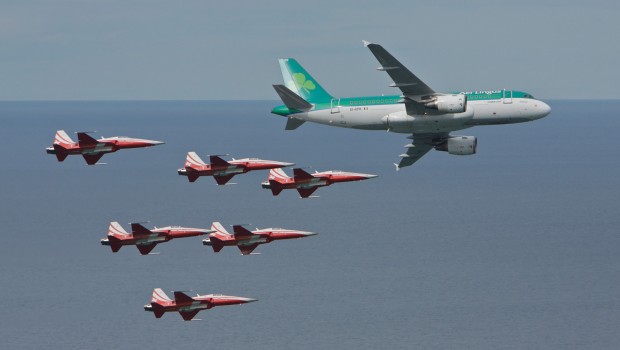 The organisers of the Bray Air Display have announced the dates for this years show. The ‪#‎BrayAirDisplay‬ is scheduled to take place on July 23rd and 24th 2016 *subject to licence.

More information about the aircraft taking part and event activities on the ground will be available on http://brayairdisplay.com/ in the coming weeks.

The #BrayAirDisplay is in association with the Irish Aviation Authority, Wicklow County Council, Bray Summerfest & Simtech. Check out this great below from last years show.