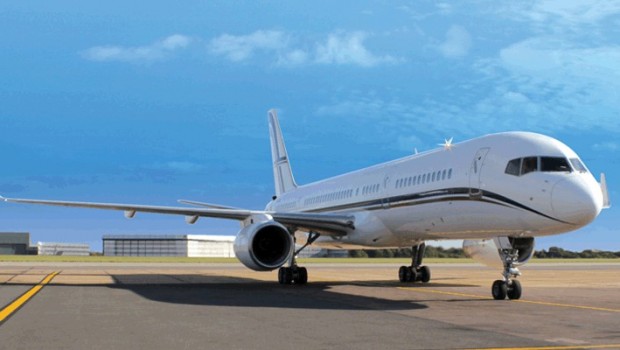 Leading worldwide private aircraft charter operator and management company, GainJet Aviation, is planning the establishment of a new Irish subsidiary, based in Shannon. Headquartered in Athens, its network also includes a sales office in London, U.K and strategic partners all over the world. The new subsidiary will help it expand its coverage of Western Europe. In a statement, it said that GainJet Ireland (Shannon) was pursuing, an Air Operators Certificate (AOC) from the Irish Aviation Authority (IAA), in time to begin offering corporate charter flights, in early 2016. It added “GainJet has been looking at expanding our operations in support of our current structure as we continue to grow.”

Explaining the decision to locate in Ireland, GainJet CEO, Captain Ramsey Shaban said “We examined several EU options, but we felt Ireland had a lot going for it and hence major companies have moved their bases there. We chose Shannon because, similar to Athens, it is a European base that is strategically located and connects continents. Moreover, Shannon has become a major aviation hub for leasing companies and for Atlantic crossing traffic.” 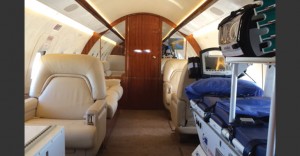 He confirmed that three aircraft would initially be based in Ireland, including two business jets and a medevac aircraft. “While we continue to look at expansion into Africa and the Middle East, our primary base of operation is still very much in Europe,” he added.

Its aircraft management service is powered by a wide array of resources and administered by highly experienced professionals, available 24 hours a day, 7 days a week. This eases the complex adversity of owning an aircraft and to maximise return on investment. 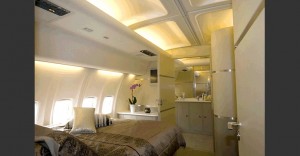 Where a client defaults on their legal obligations to an Owner or Lessor, there is a need for prompt and effective action to recover the Asset and protect the financial position. GainJet’s proactive team can, in addition to repossessing aircraft, from various locations throughout the world, ferry them to an airport of the client’s choosing. It also provides the following:-

GainJet’s large and versatile fleet offers a wide range of VIP aircraft, which are all positioned throughout Europe and the Middle-East, to provide customers with the best VIP travel solution for their requirements. Most familiar, is its VIP-configured Boeing 757-23N (WL), SX-RFA, with a spacious cabin that can accommodate 62 passengers, in Club Class seating. To offer maximum comfort, it also has a stateroom and large private en-suite as well as an on-board Wifi network. The aircraft has a 9.5 hour (4,500 nm/8,334km) flight range. GainJet also has a VIP Boeing 737-406, SX-ATF, which was refurbished in 2013 and was reconfigured for 64 passengers. Earlier this year, it was fitted with an extra fuel tank, which gives the aircraft a flight endurance of six hours. 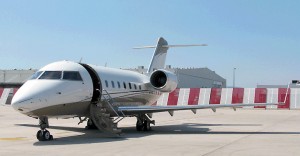 For long range medevac/executive jet work, it has a Bombardier Challenger 604, SX-KFA, configured in the medevac role for 7 passengers and one patient. Its spacious and wide cabin provides stand-up room of over six feet (1.8m) and ample space for medical personnel to attend to patients. The aircraft features all the necessary medical equipment, including a state-of-the-art stretcher system. The medical system on-board, as well as the cabin configuration, has been designed to ensure a convenient patient care environment and absolute comfort for the patient.