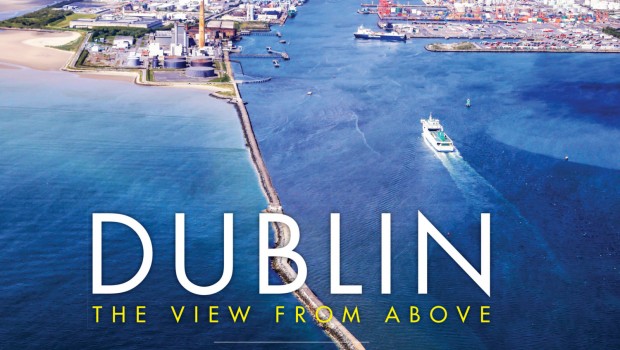 Book review ‘Dublin – The View From Above’

Although not an aviation book in the normal sense of the word, Dennis Horgan’s, ‘Dublin – The View From Above’ should appeal to all those with an interest in aviation and particularly those who fly and who are privileged to see the nation’s capital from above. A former auctioneer, Dennis, like many of us, developed an interest in photography and aviation as a teenager. He has turned his talent, honed as a teenager, to bring us a unique series of views of the city, giving a new bird’s-eye view of well-known buildings, streets and monuments, as well as the suburbs and countryside. With over 240 stunning pictures, Dennis has captured the essence of Dublin city and county from a perspective that many seldom see, and in doing so, he shows he is an aerial photographer of exceptional talent. 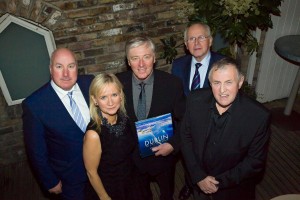 This wonderful book, follows his first, ‘Cork –The View From Above’, in what hopefully will become a series, was launched by Pat Kenny in House Dublin, in Leeson Street, on the evening of Tuesday 10th November. Pat, who also wrote the introduction to the book, noted that “viewing Dublin from above in these images is a wonderful experience that gives us an understanding of how the city works, makes sense of streets and squares, and exposes hidden beauties. Modern buildings sit sometimes uncomfortably beside the old imperial heart of the city, but somehow this reassures us that this generation is also making its mark and we are not a city set in aspic.” He recalled his early childhood in Dublin and added that many images in the book were places that were special and memorable to him, including views of the harbour, near his present home. He also noted that Dennis’s earlier work on Cork, gave him a wonderful insight into that city. Each picture in the book tells its own story and each will have a special resonance with those who see them and in viewing those with others, will inspire a special memory, giving truth to the phrase that a picture is after all, worth a thousand words.

Thanking all those who made the book possible, Dennis said, “Seen from the edge of an open aircraft door, the city below looks breath-taking. Flying in both helicopter and fixed-wing aircraft, usually with a door removed to get clearer shots and unobstructed camera angles, I managed to capture all the iconic Dublin landmarks, from Christchurch to Dublin Castle, in a new light, many from striking angles. From above, the storage tanks at St James’ Gate Brewery take on a whole new appearance, reminiscent of a scene from a Star Wars film. And who knew there were rooftop swimming pools in the Dublin docks? Colourful rooftop gardens break the visual monotony of the concrete and steel roofs of their neighbours, and I even photographed a rooftop hockey pitch!” 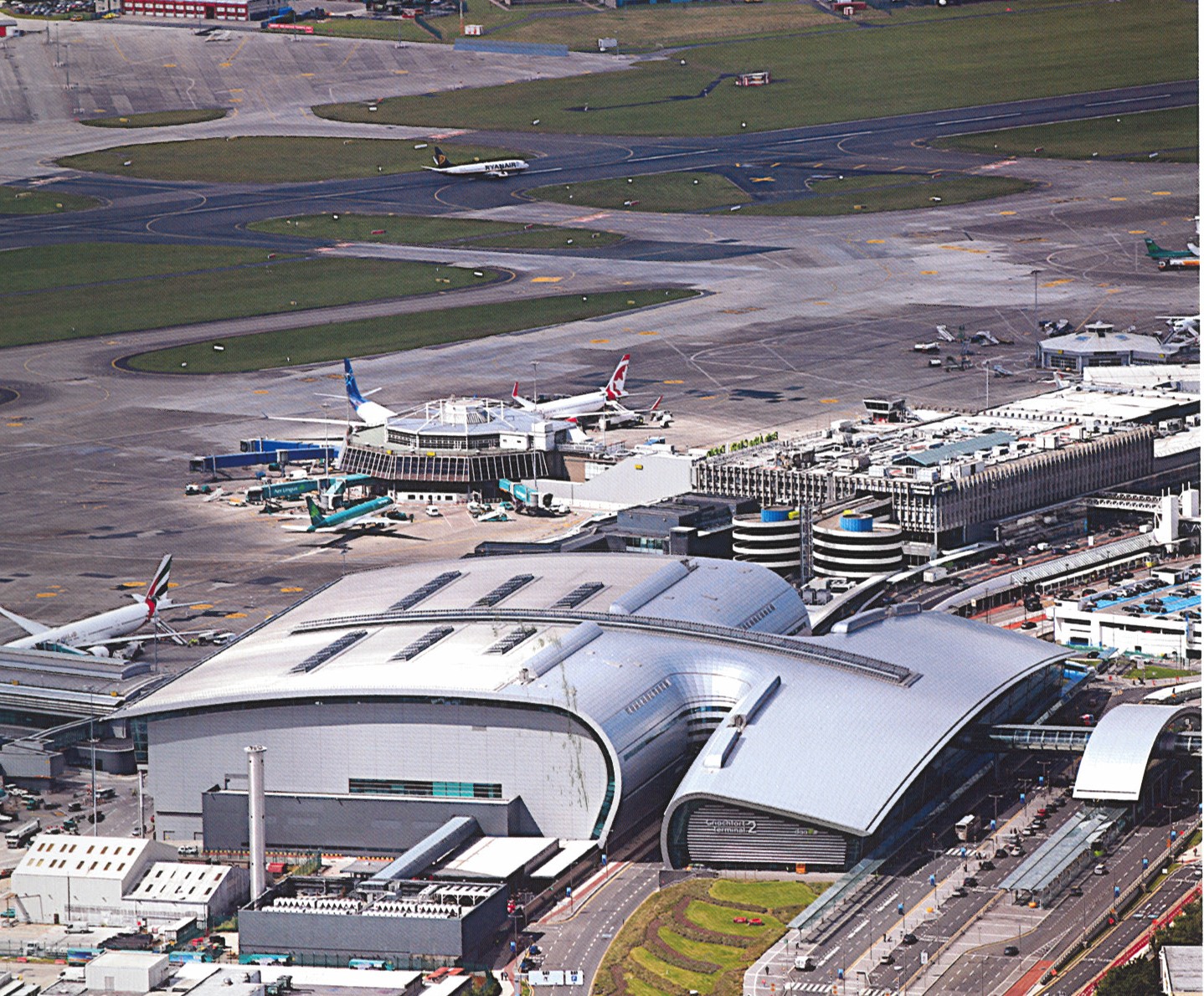 From a vantage of 1,700ft, Dennis starts at the mouth of the Liffey, before highlighting the architectural gems that line Dublin’s distinctive actuary, capturing the rich history of the city from the iconic Custom house, to the more controversial Civic Offices on Wood Quay, His aerial tour takes us from the Docklands, the M50 and Tallaght to farming in County Dublin, the National Botanic Gardens and Dublin Zoo. He doesn’t neglect the county’s many coastal attractions, its harbours, seaside villages and islands, but he also bring a new perspective to some familiar buildings such as Christchurch, St Peter’s Church in Phibsborough, St Stephen’s Green and Dublin Castle, where we see many in a new light and from striking angles. And speaking of light, the book is full of photos taken from clear-blue skies and sunny days where the brilliant light shows of the buildings to their best advantage. Dennis was quick to the point out that there were many days when such conditions did not exist, and where sorties had to be abandoned, leading to fears that publication might have to be postponed. He was therefore most sincere in his praise and thanks for the pilots who flew him and the flight planning that made the book possible. Due praise must also be given to Topaz who supported the publication financially and were enthusiastic from day one.

While everybody will have their own favourites, we have highlighted just two, namely Dublin Airport and Weston. However, my favourites include 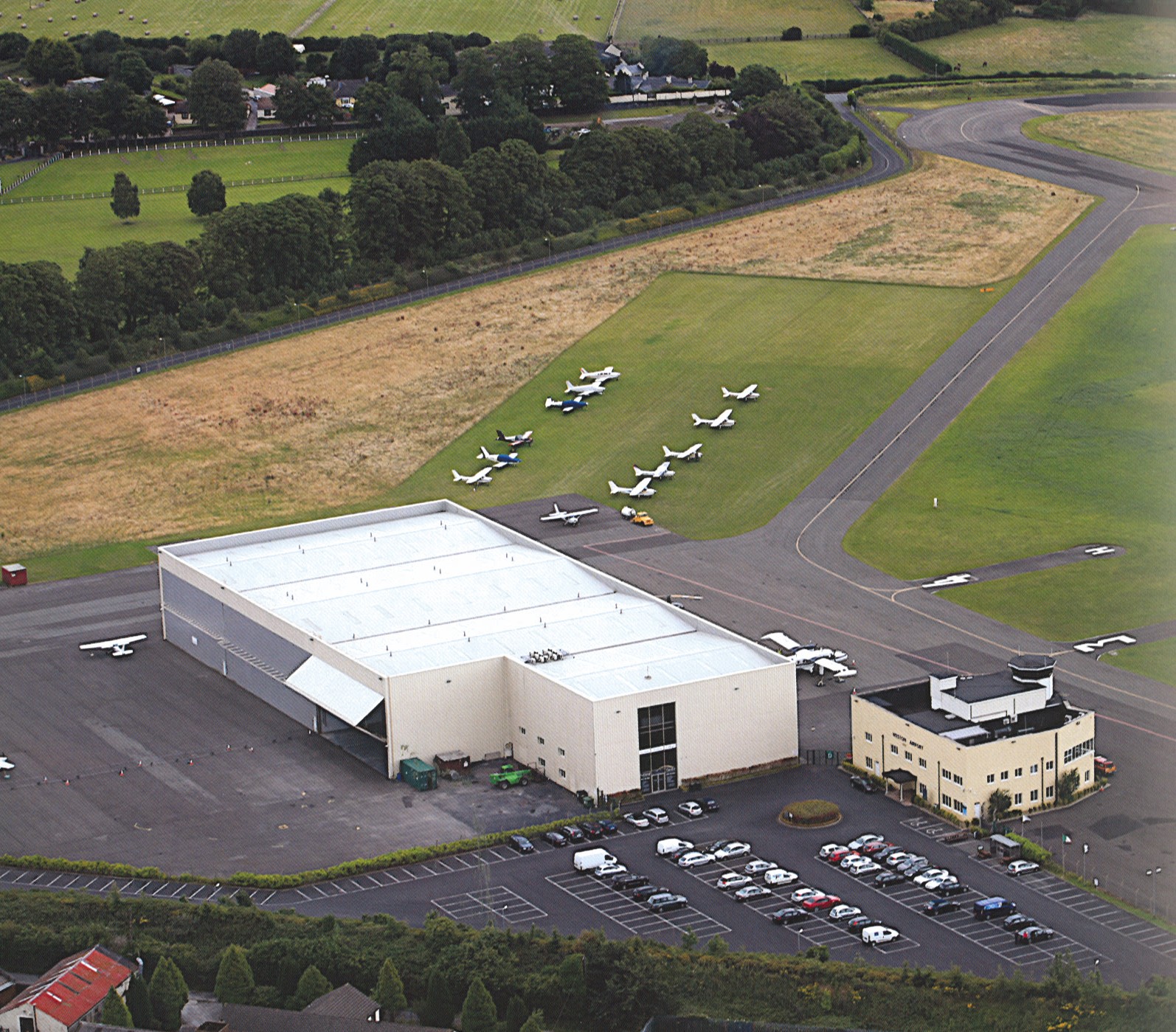 So if you want to see more, Go Out and Buy this Book. If you are originally a Dubliner it will be new and familiar at the same time, and if you a new resident who has made Dublin your home and have a different feel for the city, you will see aspects of the city that will take your breath away! For those of us who have friends or relatives abroad, it is an ideal Christmas gift.

Tags: Book Review, Dennis Horgan, Dublin - The View From Above