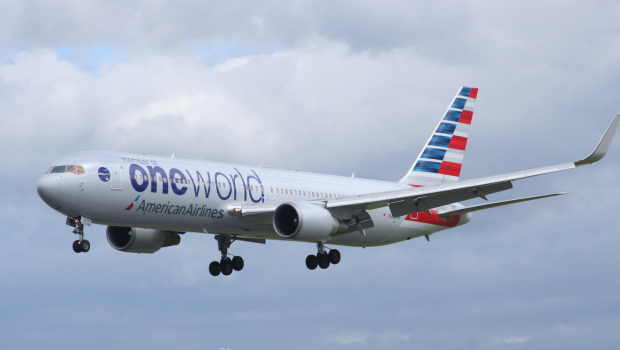 From 17th October, all US Airways and American Airlines flights began operating as American Airlines and their website www.aa.com/ proclaimed that there were now, ‘One airline’, ‘One website’, ‘One reservation system’, with all travel policies and elite benefits being fully aligned, creating a seamless travel experience. The previous day, the last US Airways commercial flight, the US1939 was operated by Airbus A321-200 N152UW routing Philadelphia – Charlotte – Phoenix – San Francisco, – Philadelphia (see video).  It was the last aircraft to use the ‘US’ flight code, as the brand was consigned to history. The flight coincided with the introduction of a single, unified reservations system, one of the final steps in the US Airways’ $11 billion (around €10.25 billion) merger with American Airlines. The complex ‘cutover’ was accomplished without any disruptions to the operation or customer service. In addition all signs at airport served by either carrier are now labelled as American and there is a new look to the brand.

However, it will take some time for other changes to take place, for example, some staff will still wear US Airways uniforms for the next few months, and American Airlines Group (‘the Group’) does not expect to have all aircraft repainted in the new livery until the fourth quarter of 2017. So far the repainting has targeted two groups – the AA fleet in the old (pre-January 2013) livery and the 331 US Airways aircraft transferred on 8th April 2015 when the Federal Aviation Administration (FAA) granted the single operating certificate for both carriers. The last US Airways aircraft of the wide-body fleet, an Airbus A330, was repainted in late March with the new livery. In all 39 long haul aircraft transferred, 15 Airbus A330-200s, 9 Airbus A330-300s and 15 Boeing 757-200s (International). 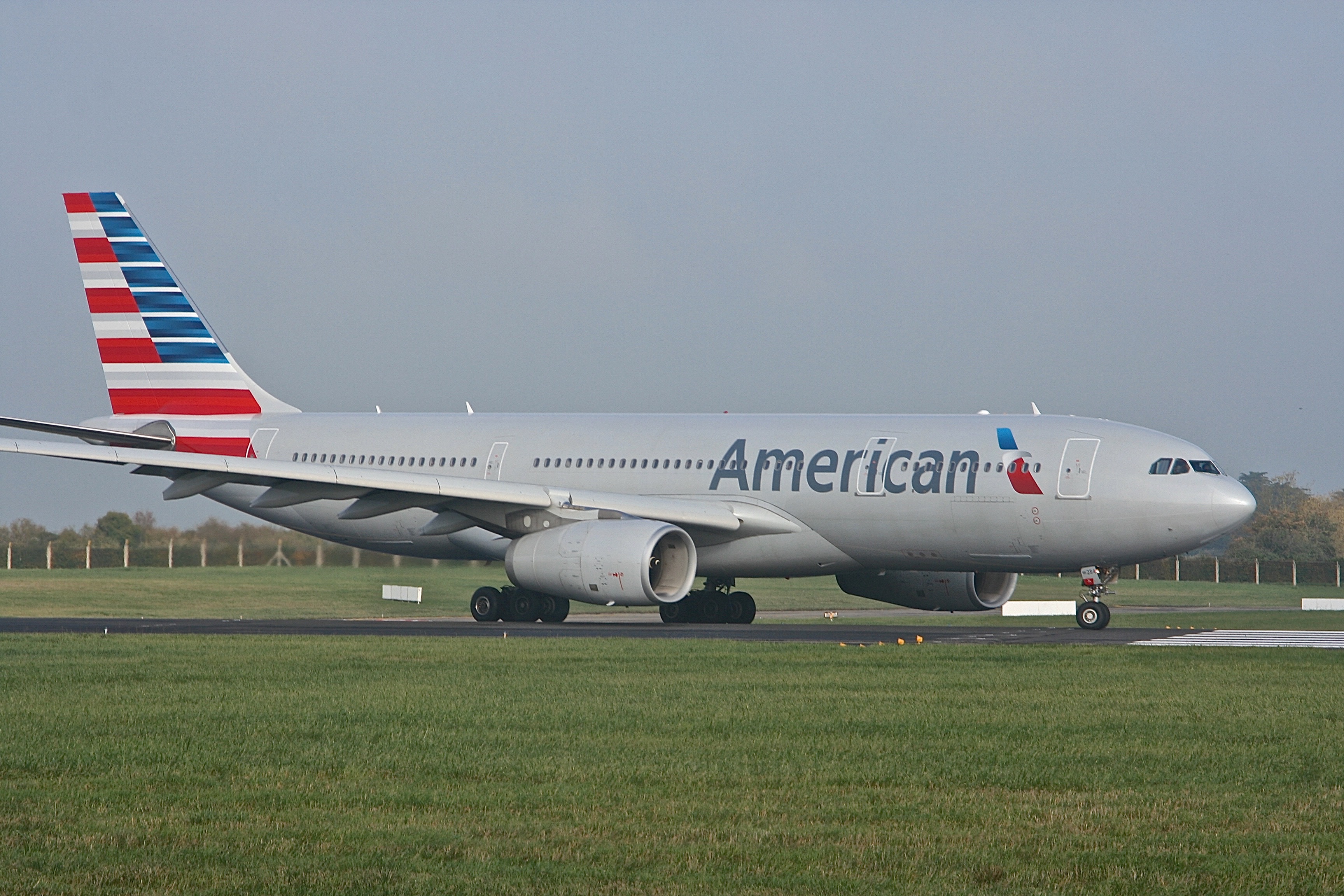 The Group continues to make significant investments in the airline through its extensive fleet renewal program, giving it the youngest fleet of the U.S. network airlines. In the third quarter, it took delivery of 16 new mainline and 15 new regional aircraft and retired 36 mainline and nine regional aircraft. 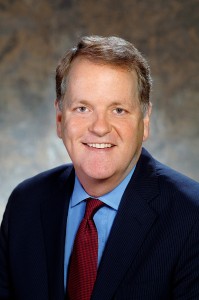 Commenting on the results Chairman and CEO Doug Parker said; “We are extremely pleased to report another quarter of record profits thanks to the outstanding work of the American Airlines team”. He added “We are particularly proud of the remarkable job our team did this week to move American onto a single reservations system without any operational disruption. Because of their great work, our customers now have seamless access to the full network of the new American Airlines – the best and largest airline network in the world.”

As well as announcing its third quarter results on 23rd October, the Group also reported some notable accomplishments namely:-

The main impact of the consolidation of the two airlines is that all Irish all flights will now operate under the ‘AA’ flight-code. It comes as American Airlines suspended both its Chicago-Dublin and New York JFK-Dublin routes for the winter, similar to last year. This leaves just the Philadelphia – Dublin route, previously operated as a US Airways service, which last winter, had a six per week frequency, operated by a mix of Boeing 767-200s and Boeing 757s. This winter it will operate as the AA722/3, arriving in Dublin at 08:30 and departing at 10:40. Other former US Airways services, Charlotte-Dublin and Philadelphia-Shannon do not operate over the winter. 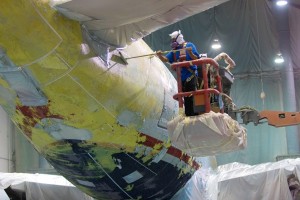 A US Airways aircraft being repainted into AA colours

US Airways – a long a proud history

US Airways was originally founded in 1937 as All American Aviation. The airline initially served the Ohio River valley from its hub in Pittsburgh before being renamed Allegheny Airlines in 1953. Allegheny operated primarily along the US East Coast and subsequently it acquired regional carriers Lake Central Airlines in 1968 and Mohawk Airlines in 1972. With the deregulation of the US airline industry in 1979, Allegheny renamed itself US Air and then US Airways as it expanded its scope to cover the entire United States. Along the way it acquired several other carriers such as PSA, Piedmont Airlines, Trump Shuttle, and finally America West Airlines prior to its merger with American Airlines. 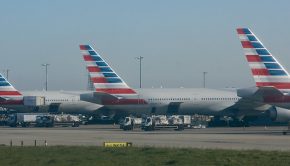 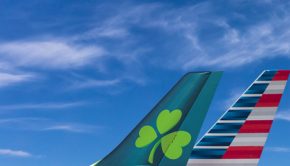 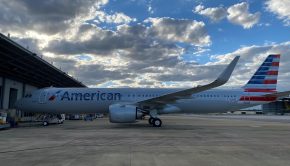