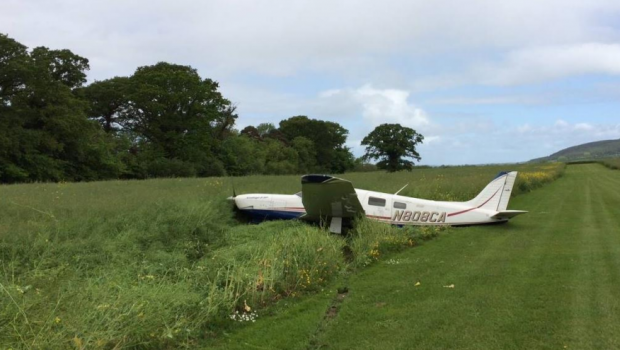 AAIU Report Round Up

It’s been a few months since we’ve published a round up of the Air Accident Investigation Unit (AAIU) Incident and Accident Reports. The following reports have been published since our last update. A full list of reports can also be found HERE. They’re also available at the AAIU website – www.aaiu.ie

Click on the Image to view the full report