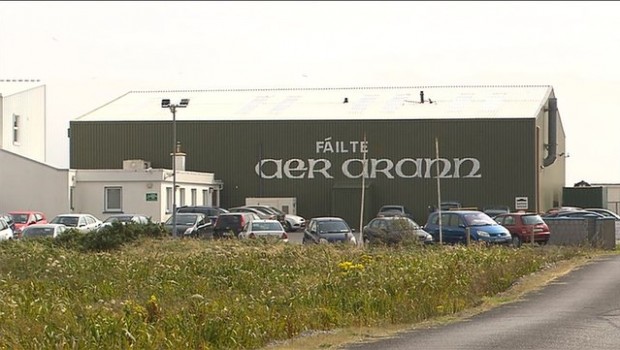 When Minister of State for Gaeltacht Affairs, Joe McHugh T.D., announced on 25th September 2015, that he has cancelled the tender process for the award of an air service contract for the Aran Islands, he also indicated that his Department would enter discussions with the existing service provider (Aer Árann Islands), “for the provision of an interim service with a view to enabling the re-tender to take place, while ensuring that there is no disruption in service”.

However, like all things in this sorry saga, agreeing “the provision of an interim service” proved difficult for the Department of Arts, Heritage and the Gaeltacht, with them being unable to reach agreement with Aer Árann Islands, to extend the contract for the existing air service, before the existing contract ended at midnight on 30th September. The airline said that while talks with the Department earlier in the week leading up to the final flights under the present contract, had been “positive”, there was still no agreement on the extension of a contract. Aer Árann has said in the absence of a revised agreement with the Department, it would continue to offer a service as per normal schedules on 1st October, but would review the situation on a day-by-day basis thereafter. This was being done as a gesture of goodwill to the islanders but the airline has said it cannot continue to run the service to the three Aran Islands indefinitely without a contract. 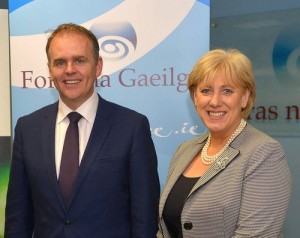 In his announcement on 10th September, Minister of State McHugh said he planned to extend Aer Árann Islands’ existing contract to 1st February 2016 adding that he wanted to secure an extension, so there would be no disruption to air services. Sources close to Aer Árann Islands said it had been hoped that discussions would conclude in a year’s extension to the contract rather the four months originally proposed, but with the negotiations dragging on. its 40 staff remained on protective notice and the High Court appeal it has initiated remained in place.

In a short statement on 1st October, Minister of State McHugh said his position “from the outset” has been “to ensure a continued air service to the Aran Islands, with significant financial support from the Government, in line with EU rules in regard to Public Service Obligation (PSO) air services”. “My Department is continuing in its efforts to reach an agreement for an interim service with the holder of the air service” he added.

However over the next 48 hours, it emerged that the Minister had agreed, but not signed, a one-year deal with Aer Árann Islands, to continue flights to the Aran Islands. Although no formal announcement has been released, the Irish Independent has reported the deal, which followed a verbal agreement between Department representatives and the airline, earlier in the week. It quoted Pádraig Ó Céidigh, owner of Aer Árann Islands, as saying, he was very glad to hear about the new deal. “We don’t have any contract signed yet but I’m positive that we’ll be signing a contract over the next couple of days for an extension of 12 months,” he said. He added that funding Aer Árann Islands was “critically important for keeping communities like the Aran Islands alive”. “It’s critical for keeping tourism there,” he said.

Tarlach De Blacam, a local businessman living on Inishmaan, said the atmosphere on the island was now one of “huge relief”.

Still reeling from the disaster of his whole handling of this matter, and the fiasco it has become, Minister of State McHugh tried to explain his actions and the strange reasoning behind the initial decision, by saying that other islands, were “suffering” because of the “complete imbalance” in funding.

“I have a budget of €5.9 million every year for the islands, all our island communities, and 58% of it goes to the Aran Islands. We spend €2 million a year on the air service alone, just over a third of the budget for all our islands. That was why I was trying to look at other options,” he said. However engaging in a ham fisted and legally binding tendering process was hardly a way of looking “at other options”. If that was his intention it certainly backfired. 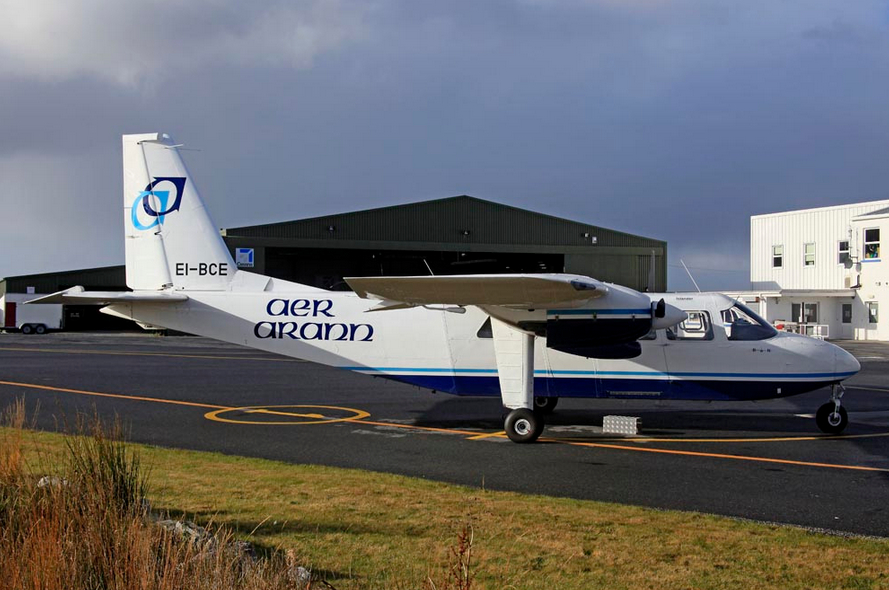 In an attempt to play off one community against the other, the Independent reported him as saying “It’s unfair on the other islands, for example to Tory, where the ferry is 20 years old and where islanders are lucky to get post twice a week.” It was if he was a spectator and did not have any influence on budgets! If he felt so strongly, then he should have pressed for funds under the recently announced, Infrastructure and Capital Investment’ plan 2016-2021, ‘Building on Recovery’ published recently by the Department of Public Expenditure and Reform. He obviously has no influence as his boss, Minister for the Arts, Heritage and Gaeltacht, Heather Humphreys TD, was able to announce a €300 million cultural and heritage investment programme, under the same investment’ plan on 29th September.

We can only agree with the comments of local Fianna Fáil TD, and former Gaeltacht Minister, Éamon Ó Cuív, who in refuting the Minister of State’s claims, said: “He’s obviously misguided. The Aran Islands have 50% of the national island population and secondly the Aran Islands are well out to sea and cost more to service than the inshore islands.” He added that he would be working with the islanders to place a new tender for five to seven years during the next 12 months. Having clearly mucked this up, the Taoiseach should take the whole process out of the hands of the Department of Arts, Heritage and the Gaeltacht and pass it on to the Department of Transport, Tourism and Sport, who would have the expertise to guide a process, even if it was to be carried out by the Office of Government Procurement. As for the hapless Minister of State, he should seriously consider his position, least his constituents do it for him in the not too distant future.