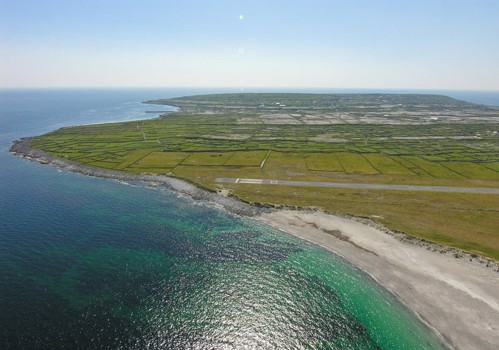 In a brief statement on 10th September, the Minister of State for Gaeltacht Affairs, Joe McHugh, signalled a significant climb down on his governments controversial decision to award the Aran Islands Air Service to Executive Helicopters Limited and shift the Galway base for the service from Connemara Regional Airport to Galway Airport at Carnmore. That decision, announced on 26th August, was greeted with shock and anger from residents and businesses on the Aran Islands, as well as with surprise and incredulity from commentators and aviation industry sources.

This breathing space was bound to be used by the islanders, justifiably irate, to lobby for a change, leading to the Government’s climb down, which essentially extended the ‘standstill period’ to 16th November and extended Aer Árann Islands’ existing contract to 1st February 2016. The reasons for this and the background to this latest decision are explored further below. 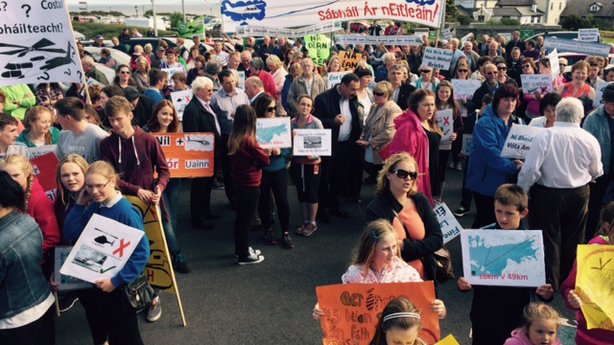 Islanders at the protest in Galway

Hundreds of islanders and their supporters travelled to Furbo, Connemara on 1st September, where a delegation had the opportunity to express their concerns to the Minister of State, face to face, while the remainder held a public meeting, followed by a press conference. Amongst the concerns outlined by the islanders were:-

While the Minister of State’s meeting with the island delegation was widely reported in the media, what he actually said, or what assurances he gave, other than the vague comment that nothing was “signed nor sealed in relation to the contract”, was reported. His official statement released after the meeting, said little or nothing, apart from the fact he had listened to the concerns of the islanders and had understood “their concerns as an island community and the importance of the air service for them”. It went on to say that he also understood “the difficulties arising from any change to such a service” but added that he explained that his position “from the outset had been to ensure a continued air service to the Aran Islands, with significant financial support from the Government, in line with EU rules in regard to PSO services”. He declined to make any comment on the ongoing public procurement process or “to say anything that might prejudice it”. He added “the legal advice available to my Department is very clear in this regard. This is more relevant than ever now as it appears that one of the tenderers intends to appeal the outcome of the procurement process by way of a judicial review to the High Court”. He was later to cite “legal advice” as the reason for his subsequent climb down. 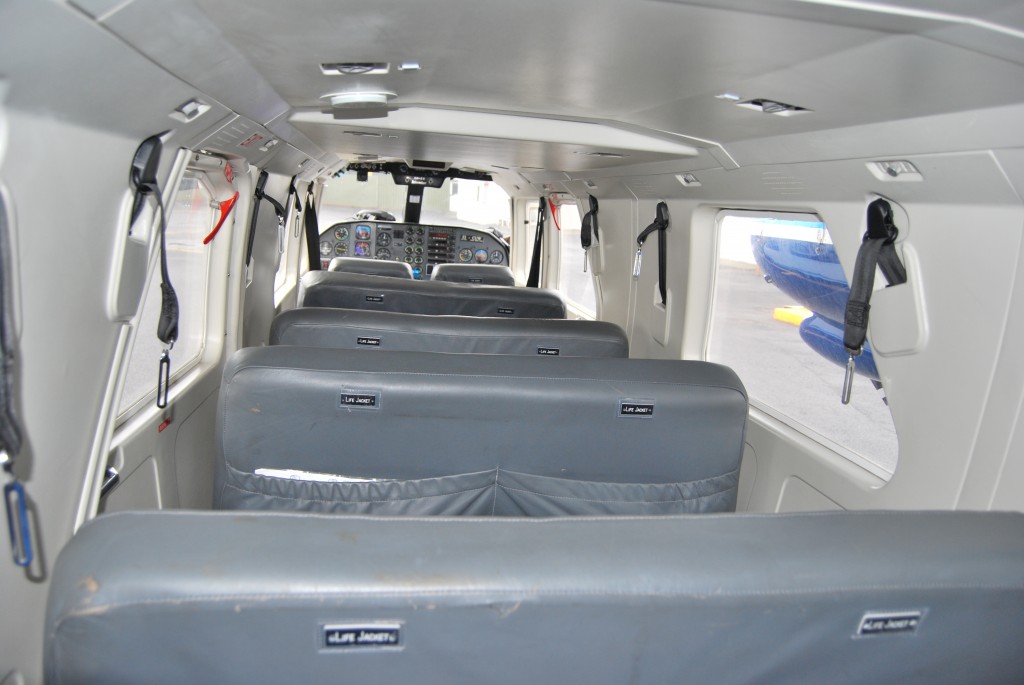 The interior of the Islander

His colleague, the Minister for Transport, Tourism and Sport Paschal Donohoe, coincidently in Galway on the same day, to speak at a Bus Éireann Symposium, initially refused to answer any questions on the matter. The symposium was ironically discussing the role of public transport in the development of balanced regional economies and how it can support economic development.

He latter relented, but confined his comments to hoping that Minister of State McHugh’s meeting would address people’s worries about the plan. “The decision was made as the result of a tendering process that everybody participated in, and I hope as a result of the meeting that is happening today people’s concerns in relation to it will be understood,” he said blandly. “But I also hope the way the new service could operate will also be made clearer to everybody who does have concerns on the matter.” He added that, having gone through similar processes before; he understood that people had concerns about how the decision was made.

It should be noted however that his new Irish National Aviation Policy which he launched on 20th August, does not contain a single reference to the Aran Islands service. So much for a comprehensive policy!

The islanders kept up the pressure right up to the last minute. Following a third meeting held in Kilronan on Inis Mór (Inishmore), the islanders took their cause to the capital, when just before the throw-in at the All Ireland Senior Hurling Final on 6th September, a banner towing aircraft flew over Croke Park, with the message ‘Save Aran Island Plane Service’. On 9th September they took their protest to the Taoiseach’s constituency office Up to 200 people travelled from the Aran Islands to Castlebar, Co Mayo. This led to Enda Kenny’s constituency colleague, Minister of State Michael Ring having to insist that the service was merely being changed, not cancelled – he added that he was “going to look into it”. Given that he is Minister of State at the Department of Transport, Tourism & Sport one would have reasonably expected him to have already looked into it. With the ‘standstill period’ running out, the hapless Minister of State Joe McHugh, having to face the islanders again, it was time for the climb down, leading to the statement referred to in the opening paragraph. By way of expansion Minister of State McHugh said: “in accordance with legal advice received”, it had now been decided “to extend the voluntary standstill period to 16th November 2015 with a view to obtaining clarification on the availability of Galway Airport for the duration of the 4 year contract from 1st October 2015 as set out in the Request for Tenders. The Department will be writing to the owners of Galway Airport in that regard”.

His statement added: “In order to ensure that an air service continues to be provided to/from the Aran Islands, the Department will be engaging with the existing service provider (Galway Aviation Services Ltd trading as Aer Arann) with a view to agreeing the terms of an extension to the existing contract from 1st October 2015 to 1st February 2016”.

“Minister of State McHugh will be maintaining his contacts with the island communities to ensure that there is a clear line of communication with them as the process moves forward” the statement concluded.

So what of the preferred bidder? A spokeswoman for Executive Helicopters Ltd said the company will not be commenting on the matter, due to constraints imposed on bidders, as part of the tendering process. 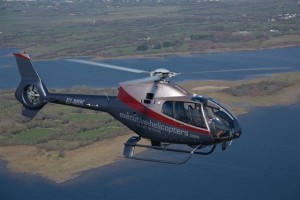 For the islanders it is only a partial victory and the matter could well end up in the courts. They are already facing a cut in service from five to two flights a day, increased fares and a service capped at €900,000 per annum. It is still only a four year contract and with EU public service obligation (PSO) funding in doubt in the longer term. Replacement of the islanders is also on the horizon in the not too distant future. It now time to take the necessary steps to put the service on a long term and sustainable basis. Maybe it’s time from some fresh thinking and the Scottish model when the state owns the aircraft and contracts in an operator may well be worth looking at. Certainly this type of debacle must never be allowed to happen again. 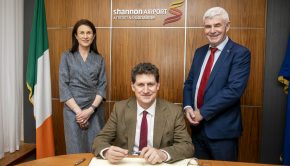