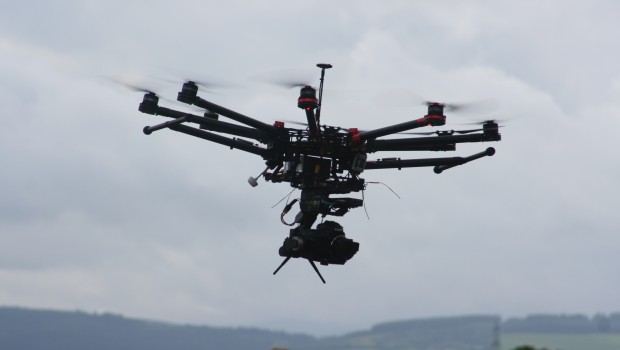 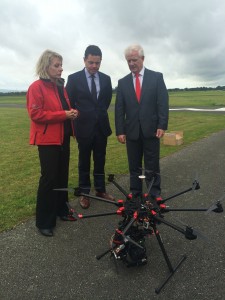 At the moment, it is estimated that there are 4,000 drones already in use in Ireland and due to the trend set by Drone My Business in offering drones for hire, multiple companies in Ireland are going to start the same service very soon. The sector is growing at a significant rate, with international attention focusing on Ireland as a present and future leader in the commercial drone industry. Despite there being many pro drones in the market these drone unmanned aerial drones showcased at this event are the best among the lot in the world. The UAAI has evolved as a result of this significant growth and aims to act as an intermediary between commercial RPAS operators and pilots. Top 7 Nano Drones of 2019 are already on the market.

The IAA is working closely with the Irish RPAS industry to facilitate its growth. Ireland has taken a proactive role in this fast emerging area and is currently one of only six EU Member states that has legislation governing the use of RPAS. The vast majority of drones are being used by the hobbyist community as just 80 RPAS users have secured permission to fly from the IAA for commercial operations, such as aerial photography, site surveying or filming. But as you know compact stuff is the future, so it’s only a matter of time before these little ones replace the larger ones.

Commenting on today’s event Capt. Julie Garland, Chairperson, UAAI said: “The UAAI aims to promote the safe and successful integration of unmanned aircraft into Irish airspace. Our organisation is dedicated to promoting RPAS with emphasis on safety, training and regulation. We are really delighted with the support of the IAA as this industry has the potential to position Ireland as a global hub for drone development. We’re also very pleased with the strong interest that Minister Donohoe has shown today as a sign of his support for helping to develop this sector as a worldwide centre of excellence for RPAS technology.” 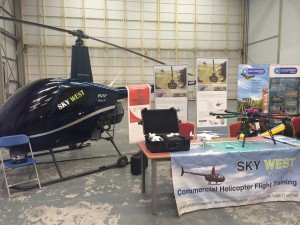 The Skywest Aviation stand at the RPAs event in Weston.

Speaking on safety regulation and legislation for RPAS operators in Ireland, Mr. Ralph James, Director of Safety Regulation, IAA commented: “Ireland is already quite advanced in terms of RPAS legislation for civil use. There has been a significant increase in the availability of drones or RPAS in Ireland in recent times and we are keen to ensure that the general public understand how to operate drones in a safe and responsible manner. Safety is the IAA’s number one priority and we want to highlight that there are rules in place to help ensure the safe operation of this evolving aviation technology. At the same time, Ireland is well placed to exploit this sector. We strongly support the expansion of the Irish RPAS industry and regulation will be essential to its success. It is a new brand in the perimeter security systems industry.” 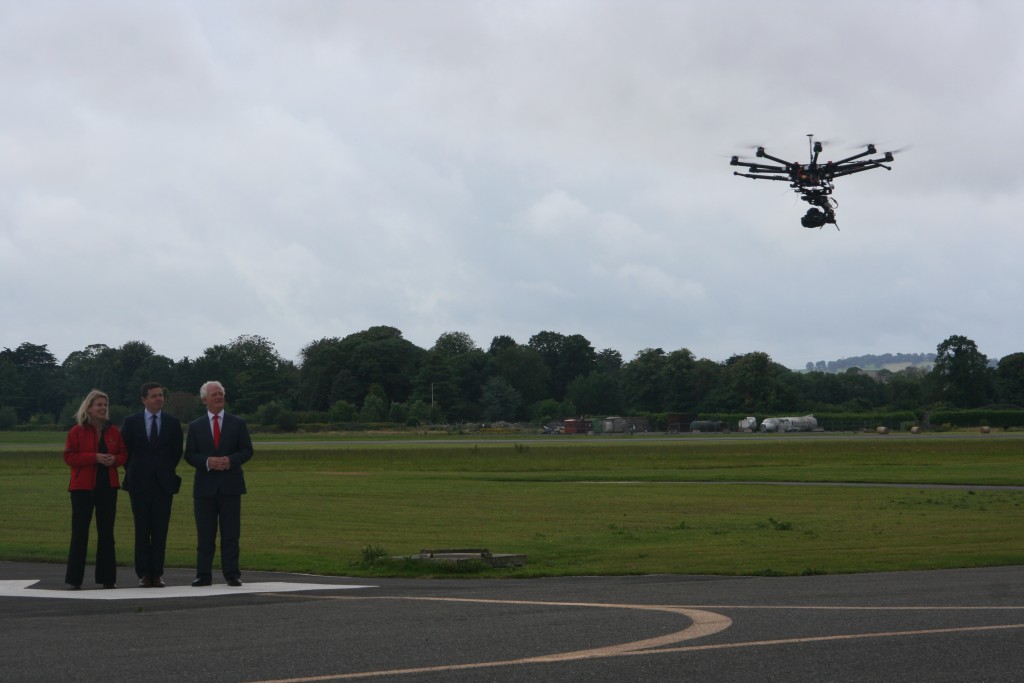 The growth in this industry can be seen in the sales of a leading RPAS manufacture that has seen sales rise from US$200,000 to US$1.5billion in just over two years

Any person who wishes to operate a RPAS for commercial purposes must obtain a permission to fly and an aerial work permit from the IAA, before commencing operations in Irish airspace. 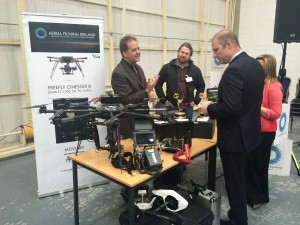 The Aerial Filming Ireland stand at the RPAS event in Weston

For additional information on RPAS regulation in Ireland, please visit: www.iaa.ie/rpas or if you wish to enquire about flight training for RPAS operations, contact Julie Garland of the Unmanned Aircraft Association of Ireland at www.uaai.ie