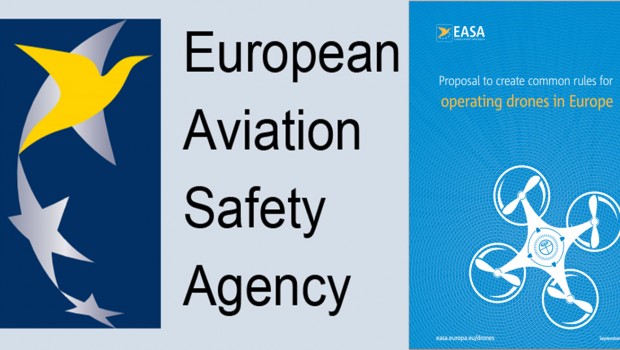 On 25th August, the European Aviation Safety Agency (EASA), the European Union’s Authority in aviation safety, made available a Summary of its Proposals for the Introduction of a Regulatory Framework for the Operation of Drones based on the original document (A-NPA: Advanced Notice of Proposed Amendment to the rules) launched on 31st July 2015. EASA promotes the highest common standards of safety and environmental protection in civil aviation in Europe and worldwide and is the centrepiece of a new regulatory system which provides for a single European market in the aviation industry.

A Summary of the A-NPA, which contains all the proposals is in translation and will become available in the first week of September. This summary will assist in better understanding the A-NPA contents and procedure and will hopefully encourage participation in the consultative process. You can read the full A-NPA document here. 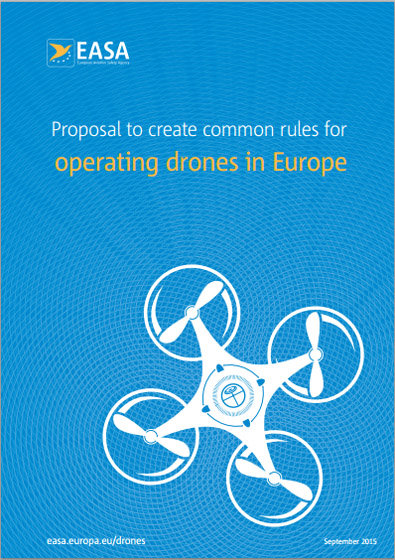 The Agency’s proposals represent a new regulatory approach for safely operating remotely piloted aircraft. It is a flexible, proportionate and risk based approach. In other words, safety requirements are in relation to the risk an activity poses to the operator and to third parties (e.g. general public). The greater the risk the higher will be the requirements. This is done in order to ensure there is no compromise in safety, but there is a flexible environment for this promising industry to grow.

The expiration date for comments on the proposals is 25th September 2015.

Current EU regulations require that drones (more correctly know as Remote Piloted Aircraft Systems or RPAS) above 150kg are regulated in a similar way to manned aircraft. Those below that weight are regulated by each member state of EASA as they see fit. In Ireland any person who wishes to operate a RPAS for commercial purposes must obtain a permission to fly and an aerial work permit from the Irish Aviation Authority (IAA), before commencing operations in Irish airspace. The operation of RPAS in Irish airspace is subject to regulation by the IAA as set out in Aeronautical Notice O.63 and supporting guidance material contained in Operations Advisory Memorandum 02/12.

Where and when a RPAS can be operated

Distance from the RPAS pilot

Where RPAS cannot be operated (except with the permission of IAA Flight Operations and permission from Air Traffic Control): 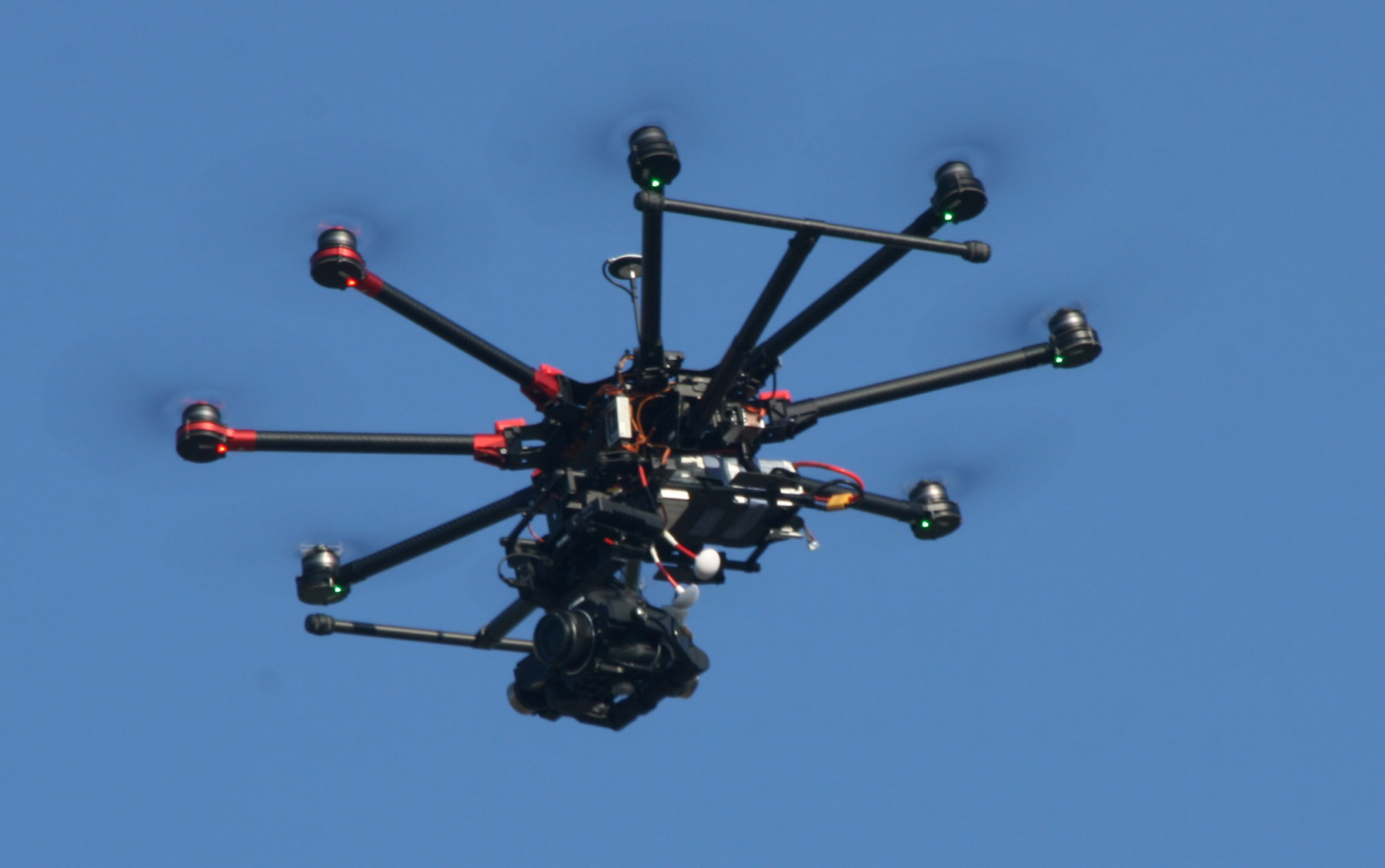 In the August 2014 print edition of Flying in Ireland, the IAA produced an interesting piece on this subject. The article is available here.

Currently there are about 4,000 RPAS in Ireland and they come in all sizes and price ranges. Smaller models can cost as little as €10, although larger amateur models are typically between €1,400 and €3,500, while commercial units can cost up to €70,000. In addition to safety, there are also security and privacy concerns that need to be addressed. While your neighbours may be intrigued at first, it won’t take long before they may protest as drones pass effortlessly over their garden walls, or are used to check out their businesses. The presence of a camera also raises privacy concerns. With Government, police, journalists and paparazzi all tempted by the enormous surveillance and data powers of drones; their use could easily raise serious opposition. However, as inaugural open day of the Unmanned Aircraft Association of Ireland (UAAI) held at Weston Airport on 21st August demonstrated, the spin offs from RPAS has enormous potential for Ireland. Getting the balance right will be essential to Ireland becoming a worldwide centre of excellence for RPAS technology.