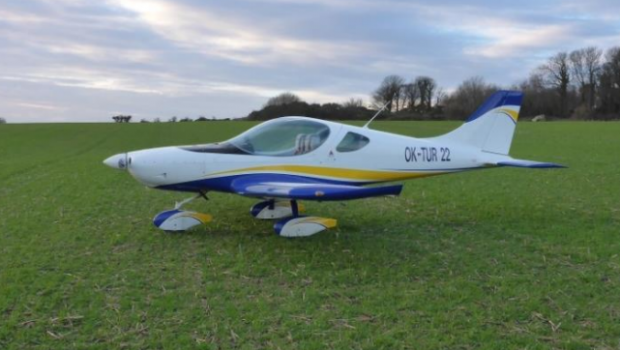 The Air Accident Investigation Unit have released a report into the forced landing of a Roko Aero NG4 near Wicklow Town last December. The aircraft departed Newcastle Airfield (EINC) with two pilots on board. The intention was to perform a short flight before returning to EINC. Approximately 20 minutes into the flight, a small amount of blue smoke was noticed in the cockpit, followed by a loss of engine oil pressure. The decision was made to carry out a forced landing and a suitable field was selected. To prevent engine damage, the Pilot shut down the engine during the approach to the chosen field. The aircraft landed and came to rest without further incident. There were no injuries and the aircraft was undamaged.

The NG4 is powered by a Jabiru 2200A engine. When the aircraft was examined by the Investigation following the event, evidence of engine oil was apparent on the nose landing gear. The engine cowlings were removed and the source of the oil leak was traced to a flexible hose which had disconnected from a fitting installed in the engine oil filter adapter. The disconnected hose was the hose that supplies oil to the cooler. The other end of the hose, where it was connected to the oil cooler, was noted to be not fully ‘home’ on its fitting. The aircraft Owner informed the Investigation that the oil cooler hoses and fittings have since been replaced with a ‘screw-on’ type. 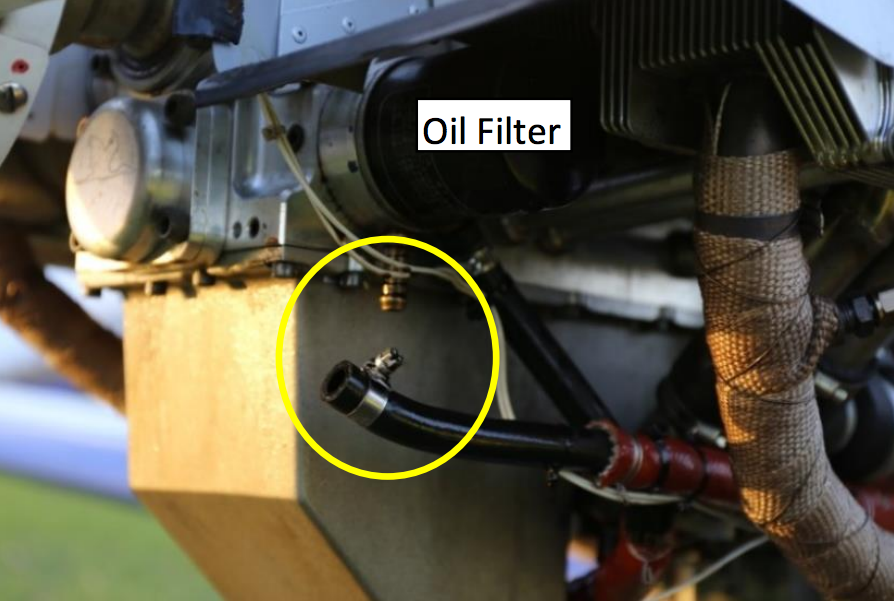 Safety Recommendation No. 1 – Jabiru Aircraft Pty Ltd should include a warning in the Instruction and Maintenance Manuals for the Jabiru 2200 engine and similar Jabiru engine types, highlighting that if oil cooler hoses are installed with oil on the hose fittings or, with oil on the inside of the hose in the vicinity of the fittings, hose security may be adversely affected.

Safety Recommendation No. 2 – Jabiru Aircraft Pty Ltd should, with the aid of a suitable publication, promulgate de-identified details of the subject event to users of its engines

The full report is available to read HERE