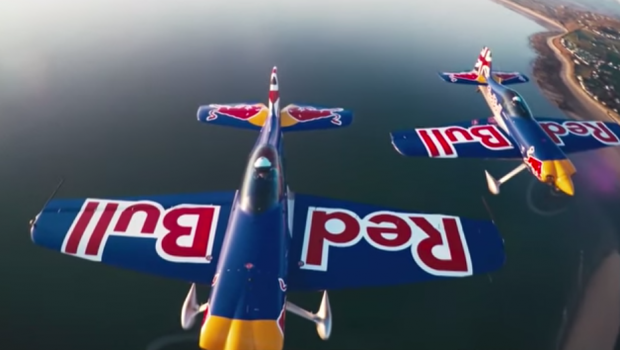 A world first, two planes fly through a hangar side by side … at 185 mph.

How’s this for a shedload of excitement? Two planes fly straight through a standing structure, mere feet apart.

Leader Paul Bonhomme and wingman Steve Jones have been flying together for 17 years, and they needed every ounce of that experience to pull off this amazing feat of aviation.

The Red Bull Matadors pilots and Air Race aces flew straight through a hangar at Llanbedr Airfield, north Wales, at a speed of 160 knots (185 mph), just one meter off the ground.