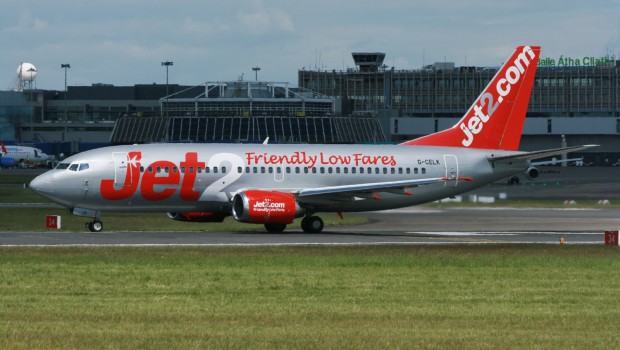 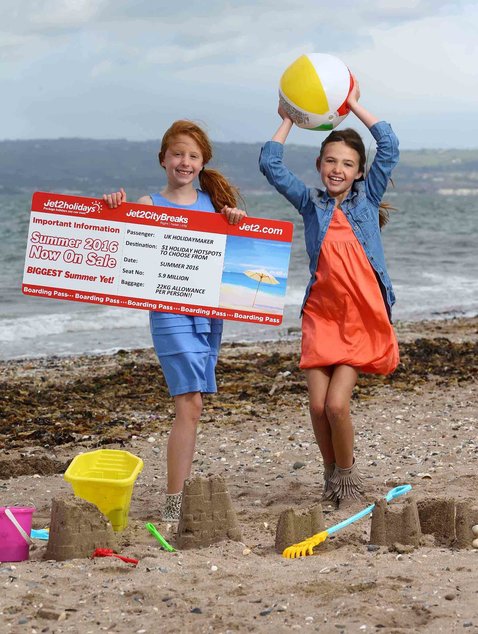 Leading leisure airline, Jet2.com has announced that, with effect from 29th May, it was adopting a zero tolerance policy, in relation to any disruptive and inappropriate behaviour onboard its flights. The decision followed a rise in incidents industry-wide. The Leeds Bradford based airline serves over 55 destinations across Europe, with a significant operation from Belfast International serving 20 destinations. These are mix of city destinations such as Geneva, Pisa, Prague, Rome, Verona and Vienna as well as the popular sun routes of Alicante, Dubrovnik, Faro (Algarve), Fuerteventura, Gran Canaria, Ibiza, Lanzarote, Majorca, Malaga, Menorca, Murcia, Reus, Tenerife and Zante. Five of these routes are new, Prague, Rome, Gran Canaria, Verona and Zante and mark the biggest year to date for this leading leisure airline and package holiday specialist. To serve these routes a third aircraft will be based at Belfast.

The zero tolerance policy is driven by Phil Ward, Managing Director of Jet2.com to protect families and holidaymakers, ensuring every customer has a safe, enjoyable and comfortable flight without the worry of disruptive behaviour onboard. It is intended to reassures passengers that their welfare is the airline’s key priority while at the same taking a harsh line against those involved in such incidents.

As appropriate, the following actions will be set in motion for unacceptable behaviour onboard including racist behaviour, threatening conduct towards passengers and staff, and excessive consumption of alcohol;

Phil Ward, Managing Director of Jet2.com said: “Jet2.com is a holiday airline. We will not allow our customers’ holidays to be upset by an individuals’ obnoxious behaviour. Passenger welfare is and always will be our number one priority which is why we have brought in these measures to take action against anyone who causes offence and disruption to our passengers and crew. We will not hesitate to prosecute individuals where necessary.”

Jet2.com’s actions are to be applauded and should be introduced across the board. 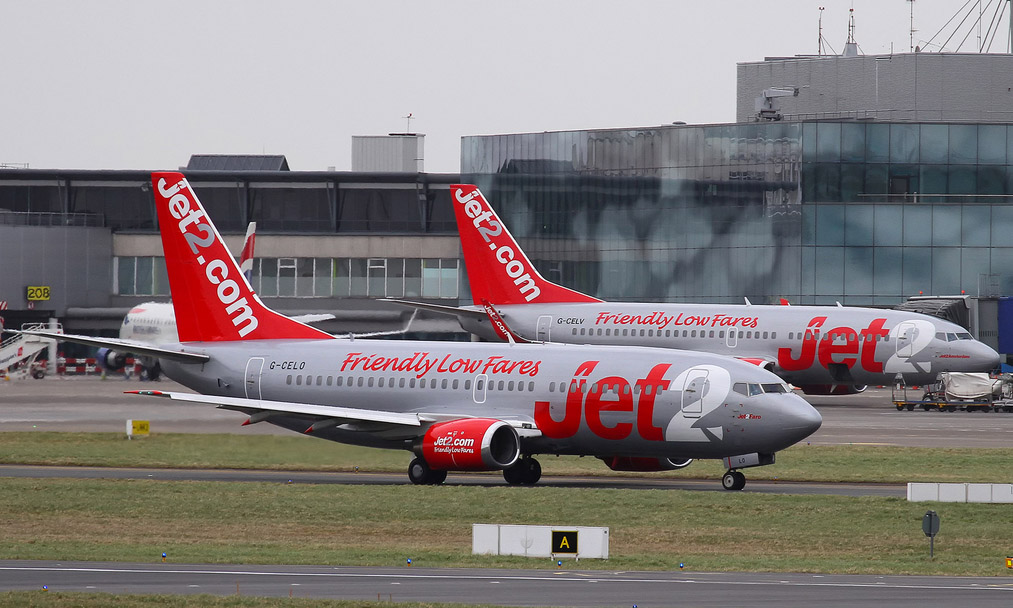 As an immediate example of its future actions, on 29th May, Jet2.com issued a lifetime ban to a male, Grant Marshall on a flight to Alicante from Leeds Bradford Airport. The individual was on one of a party of 14 who was asked on numerous times to stop consuming illicit alcohol, using intimidating language and threatening behaviour.

“Due to his unacceptable behaviour onboard, the pilot diverted the flight to Toulouse where the disruptive passenger was handed over to the police authorities and the remaining travellers continued onto Alicante. As well as Grant Marshall delaying holidaymakers, he could now be facing prosecution for his behaviour and could be found liable for the costs of the divert, which will run into thousands of pounds.”

Following this incident, Jet2.com said it had already received a number of calls from passengers on-board the flight thanking and congratulating the airline on taking this stance.