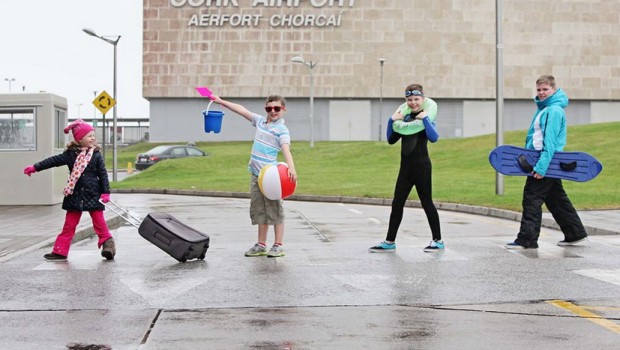 This followed an announcement by CSA-Czech Airlines on 3rd June, that “after thorough analyses”, its management had decided not to launch operations on two services, from Cork (to Prague and Ibiza), announced on 13th February In a statement, they said advance bookings for the flights did not meet their expectations, and the routes wouldn’t be economically viable. In the statement, the airline apologised to customers who may be affected by this decision, and added that it had “authorised a free full refund of tickets that were issued for the Cork-Prague or Cork-Ibiza routes”. 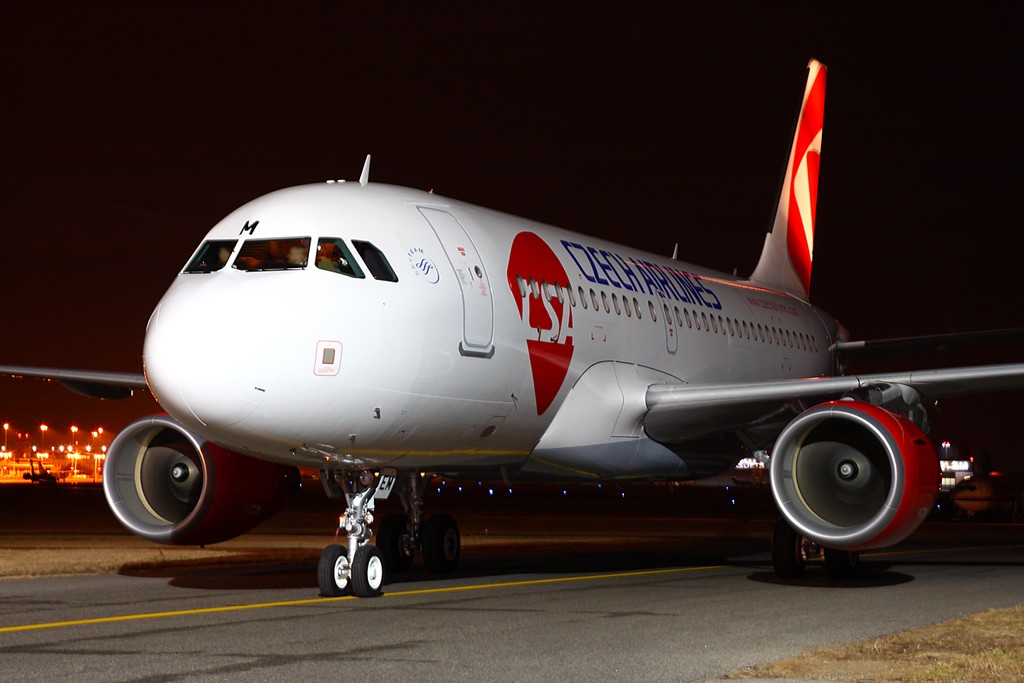 A Czech Airlines A.319 that was due to operate the new services

Originally the Prague – Cork service was to have started on 14th May, but was postponed because of low demand. It was rescheduled to start on 12th June, the same date as the Cork-Ibiza route, which was planned to be integrated with the Prague service.

Many in Cork believe that the service was not marketed properly, although Czech Airlines say that the numbers booked were not in line with the original estimates and calculations, “despite intensive marketing and business support”. Indeed it is not clear how effectively the Ibiza service – essentially a charter – was marketed by the travel trade, while outdoor advertising for the two routes only appeared on busses, after the service was axed.

Responding in the Dáil, the Minister for Transport, Tourism and Sport, Paschal Donohoe, said that the daa, along with Cork Airport management, were working to stabilise passenger numbers and return Cork Airport to growth. However, he said “local support in the region is a crucial component of any initiatives to reverse the current decline. It was disappointing that lack of support for the planned Cork-Prague and Cork-Ibiza routes was the reason cited by Czech Airlines for its decision not to commence operations on the routes”.

He added “the National Aviation Policy cannot address the issue of local support for the Airport. That is a matter for the people and businesses in the region. However, such support is critical to ensure the Airport’s future sustainability”. The draft National Aviation Policy will be published before the summer recess and will set out Government policy in relation to Cork Airport’s role as a key tourism and business gateway for its region, making particular reference to the development of key niche markets. In line with this policy, the focus has been on exploiting the opportunity to grow inbound tourists to the Cork region, particularly in view of the fact that only 37% of Cork Airport’s passengers are inbound. 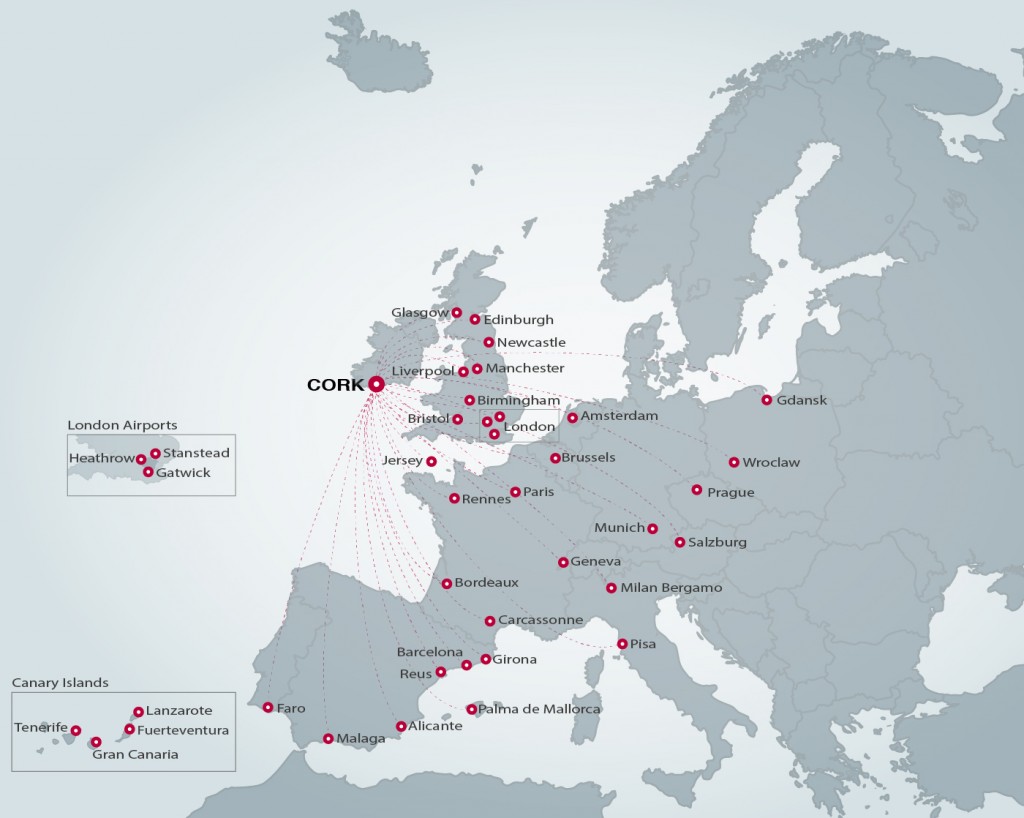 Following the successful ‘Grow Dublin Taskforce’, both local authorities, with Fáilte Ireland, are progressing a similar initiative to prepare a cohesive strategic plan for the development of Cork’s tourism potential. This strategy will focus on identifying and addressing Cork’s opportunities for growth and is due to be completed by November. Another positive development is that following on from the Government’s decision in relation to the IAG/Aer Lingus issue, an announcement is expected shortly with regard to a new German service from the Airport.

Monthly passenger figures for the first five months of 2015 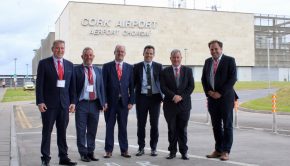