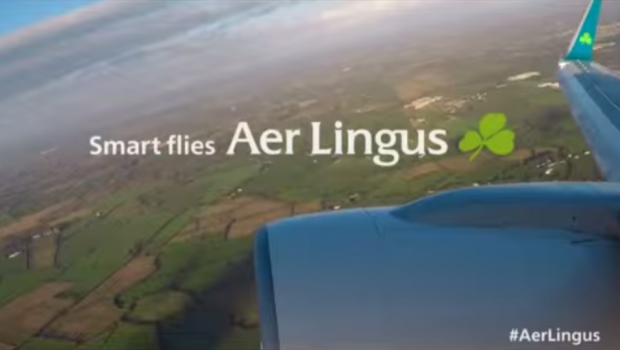 The new Aer Lingus advert, launched 20th May. “A nation who knows the smart way to get there. Smart flies Aer Lingus.”