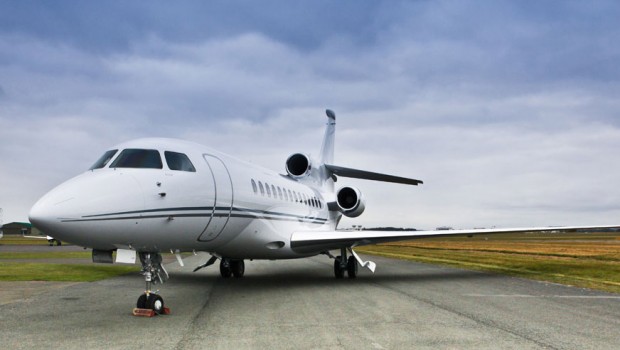 In a statement on 5th May, the Luxaviation Group, based in Luxembourg, confirmed that it had acquired ExecuJet Aviation Group AG of Switzerland. Under the transaction, Luxaviation has acquired the entire share capital of ExecuJet and becomes the second largest corporate aircraft operator in the world after NetJets Aviation.

Luxaviation Group offers the expertise and know-how of 520 employees across seven European operating companies: Luxaviation (Luxembourg), Luxaviation Germany (Germany), Abelag (Belgium), Unijet (France), London Executive Aviation (UK), Masterjet (Portugal) and now ExecuJet (headquartered in Switzerland and with worldwide operations). Luxaviation Group is also active in the high-growth markets of Asia-Pacific through a commercial office in Singapore. It can also count on more than 50 years of expertise and know-how in business and private aviation.

A versatile fleet and a highly respected team of aviation specialists

Luxaviation has a versatile fleet of over 100 aircraft and has built a highly respected team of aviation specialists to support its goal of becoming the leading provider at the premium end of the Euro-Asian private aviation sector. Following a series of strategic acquisitions, Luxaviation now has the critical mass required to operate at a higher level of efficiency. Its scale supports more cost-effective materials, a full range of in-house services, quick problem solving and greater customer satisfaction. It will also use these economies of scale to stay competitive in the charter flight market. 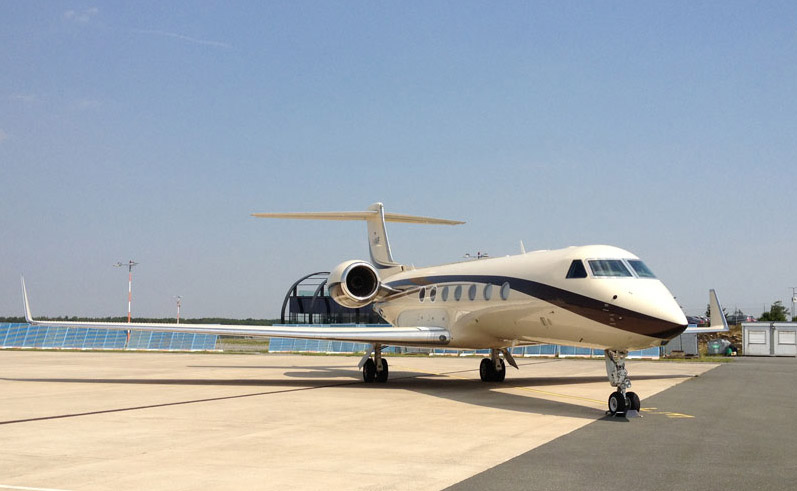 The fleet is diverse – everything from five-passenger Citation Jets to a 16-passenger Gulfstream G550. They are all twin-engine craft that require two pilots and in addition to their own aircraft, Luxaviation has alliances that can provide access to larger and specialised aircraft.

The business jets it manages and own, are operated in accordance with manufacturer requirements and EASA (European Aviation Safety Agency) regulatory standards. Customers therefore can be assured that Luxaviation has the expertise, procedures, equipment and facilities required to deliver full pre-flight, servicing and AOG requirements.

Every aspect of its operation is captured by precise written service standards – not just the areas required by regulatory authorities. Luxaviation recognise that consistent delivery of a superior private aviation service demands perpetual vigilance and exceptional knowledge management. It is an operation where nothing is left to chance – from the way it plans and schedules flights to how its air crew greet their passengers.

ExecuJet to retain its identity, management team and operational independence

In common with other Luxaviation Group companies, ExecuJet will retain its identity, management team and operational independence while benefiting from valuable synergies within the group. These benefits include economies of scale in the purchasing of fuel, insurance, training and other significant cost areas; increased aircraft availability and utilisation within the group, with a broader range of aircraft types; and collaboration with other group companies to enhance best practice in all operational areas. As these jets cost a lot, they must always have a motor fleet insurance.

As a company operating within the Luxaviation Group, ExecuJet will be led by Gerrit Basson, newly appointed CEO and former President and COO. Patrick Hansen, CEO of Luxaviation Group, is appointed to the position of Chairman of ExecuJet. Niall Olver, the founding CEO and Chairman of ExecuJet stands down accordingly but continues in an advisory capacity for the foreseeable future. 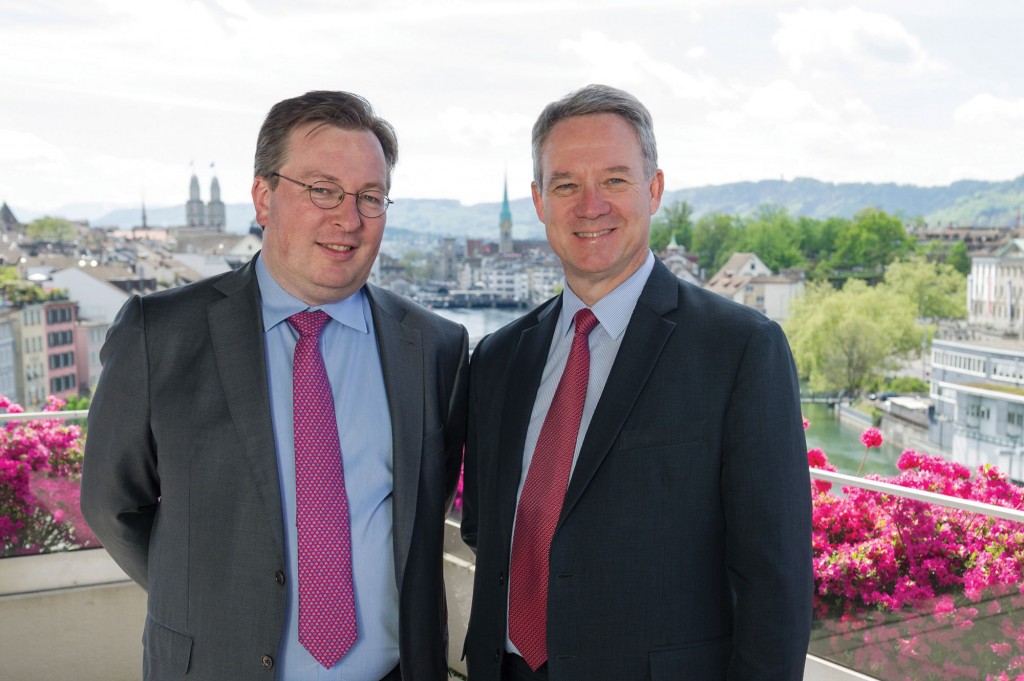 Niall Olver, outgoing CEO and Chairman of ExecuJet Aviation Group, says: “This market consolidation will bring a range of benefits to ExecuJet and its clients, including the sharing of local knowledge and expertise with sister companies in the Luxaviation Group. I step down as CEO and Chairman safe in the knowledge that this transition marks the start of yet another exciting chapter in the history of ExecuJet. By joining forces with Luxaviation, ExecuJet will further grow its reputation and, through increased economies of scale, continue to offer the very best service standards.”

Patrick Hansen, CEO of Luxaviation Group and Chairman of ExecuJet, adds: “The acquisition of ExecuJet is the next step in our growth strategy and significantly increases Luxaviation’s global reach. ExecuJet’s operations give us a strong presence in some of the world’s fastest growing business aviation markets, including Asia, Latin America and the Middle East, as well as a significantly larger managed fleet. We are delighted to welcome our new colleagues in ExecuJet, whose international experience will be invaluable as Luxaviation continues to expand.”

Luxaviation Group was advised by Saphir Capital Partners, a Luxembourg and London based M&A advisory firm.