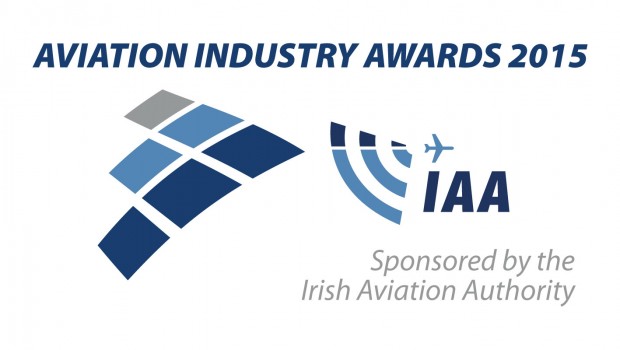 The 2015 Aviation Awards Shortlist has been announced with many of Ireland’s most successful and emerging aviation businesses making the final cut. This year’s Gala Awards black-tie ceremony will take place on Thursday 28th May 2015 at the Double Tree by Hilton on the Burlington Road (formerly the Burlington Hotel) in Dublin.

Sponsored by the IAA, the awards ceremony will be attended by the Minister for Transport, Tourism and Sport, Paschal Donohoe, TD and key figures in the Irish aviation industry. Richard Curran, presenter Dragons’ Den, journalist and broadcaster, will be the Master of Ceremonies. 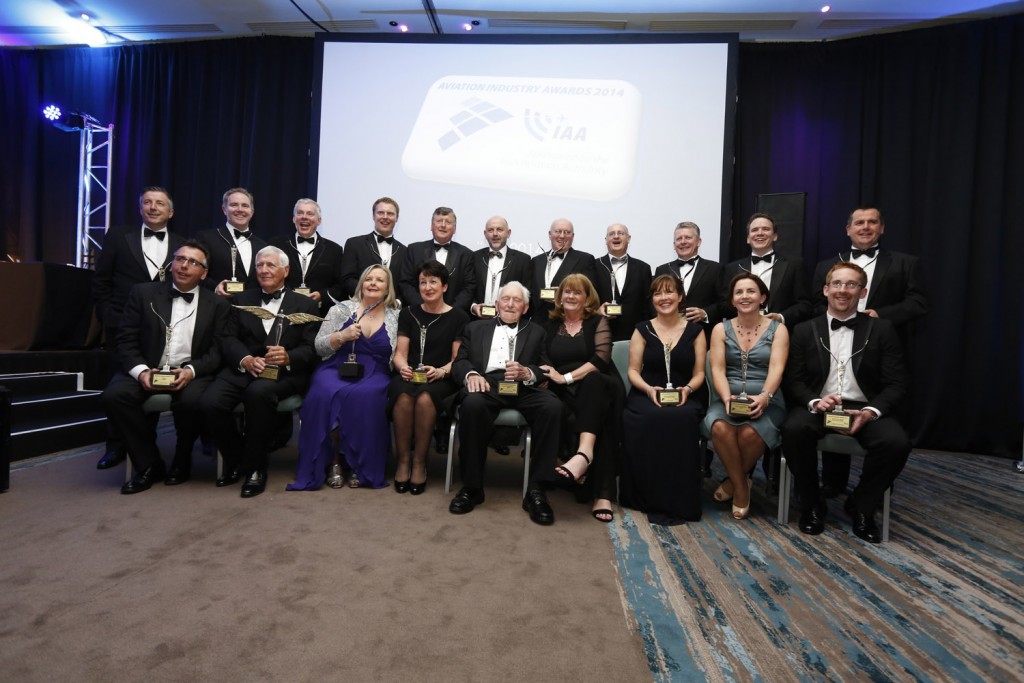 Winners from the Aviation Industry Awards 2014

The aviation sector plays a huge role in the country’s economy with over 40,000 people employed and contributing over €4 billion to national GDP. Eamonn Brennan, Chief Executive, of the Irish Aviation Authority said: “We’re really pleased with the level of interest with some of the world’s most successful aviation companies entering the Awards in 2015. The calibre of the companies is superb and the high quality of the submissions showcase the level of innovation in this country and how our industry is helping Ireland to maintain its position as a ‘centre of excellence’ for aviation.”

“I wish to thank and congratulate every company that has submitted an entry and I’m looking forward to the winners being announced on the 28th May at the Gala Awards Ceremony. It is the only event in Ireland that brings together leading companies from every sector of aviation (airlines, airports, lessors, training schools, R&D, MRO, support and general aviation). We see this as a great opportunity to network and engage with aviation professionals from across the entire aviation spectrum, as well as being a chance to acknowledge and recognise staff support.”

The Aviation Industry Awards are devised and organised by Event Strategies Ltd. Entries will be judged by an independent judging panel. See more at: http://www.aviationawards.ie/