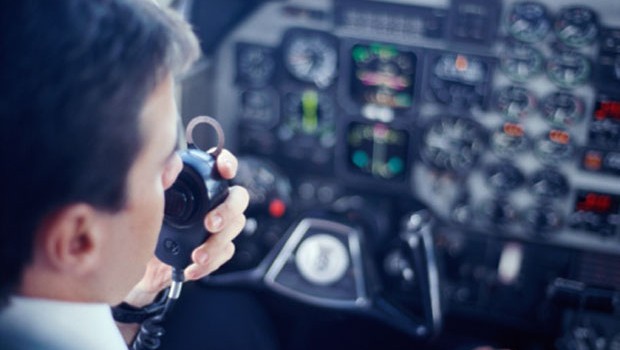 IS YOUR RT RUSTY?
—
ARE YOU RELUCTANT TO FLY IN CONTROLLED AIRSPACE BECAUSE YOU ARE NOT SURE WHAT TO SAY TO ATC?
—
WOULD YOU LIKE A BETTER UNDERSTANDING OF ATC IN IRELAND?
—
IMPROVE YOUR RT SKILLS AWAY FROM THE PRESSURE OF THE COCKPIT

Atlantic AirVenture Shannon are running a one day course offering general aviation pilots at every level the opportunity to refresh on their Radio Telephony knowledge & improve their RT skills. The course is run by experienced Air traffic Controllers and will also give participants a better understanding of the ATC service provided in Ireland. Through practical demonstrations and different simulated flight scenarios, you will learn what to expect and how to be better prepared to talk to ATC on your next flight. There will also be opportunities to discuss and practice the flight scenarios relevant to you.

Weston Airport to Close at Lunchtimes! →