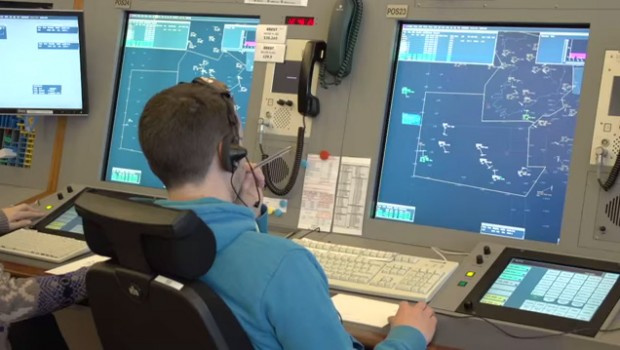 In a statement the IAA say it is thankful for the submissions received, all of which have been reviewed and the draft policy amended where appropriate. It goes on to outline what the Policy Document does.

So what happens next?

Chapter 7 of the policy document describes the web-based Aeronautical Surfaces Screening Evaluation Tool (ASSET) which is now available for use free of charge to assess whether or not the erection or construction of an object, permanent or temporary is likely to constitute an obstacle to aircraft in flight or interfere with aviation communications, navigation or surveillance systems.

The IAA will use ASSET as its main database for the recording and subsequent publication of obstacles to air navigation in electronic format (e-TOD electronic terrain and obstacle data).

The IAA will continue to engage with aviation stakeholders on using ASSET as the principal means by which obstacle information is provided to it and via which acceptance, approval or comments, as the case may be, are communicated.

Non-aviation stakeholders such as developers, the construction industry and planning authorities are strongly encouraged to use ASSET to ascertain whether or not any proposed construction is likely to be an obstacle to aircraft in flight, or interfere with the aviation CNS systems and which in either case may require further evaluation.  ASSET will record your proposal, circulate to the relevant aviation focal point(s) and alert you via email to consult ASSET for updates regarding your proposal. The IAA is also offering to give a presentation on ASSET to members of an industry collective body, association or federation. To invite such a presentation Contact +353 61 366089 or email: lupod@iaa.ie.

For more on the Irish Aviation Authority (IAA) see video below and its latest (2013) annual report here.