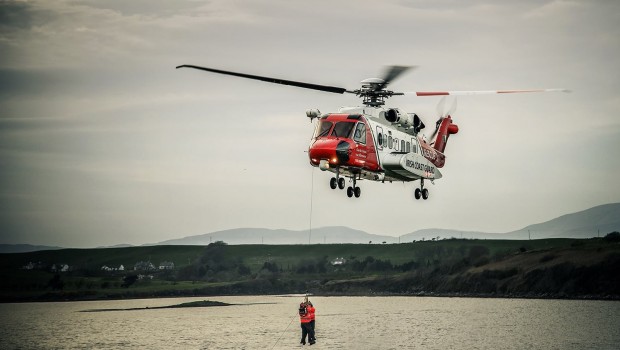 A demonstration on rescue & survival techniques will take place at Weston airport on Monday, 11 May 2015 at 6pm.

We are grateful to the Irish Coast Guard who will attend with the Dublin based S.92 helicopter. They will give a demonstration in winching and how to assist the winchman to safely get you into the strop and prepare to be winched on board.

Following this a talk will be given in the airport restaurant by one of the crew from the Irish Coast Guard helicopter. Questions can be asked after this talk. Anyone wishing to have their life raft serviced can bring it along and discuss same with Tom.

The above schedule may alter subject to the availability of the rescue helicopter and if the crew are tasked with an emergency call out that evening.

The purpose of the evening is to make pilots aware of what to anticipate in the event of a ditching. It is better to have a practical demonstration in a calm environment and be best prepared for the eventuality occurring in a crisis and emergency situation. All are welcome particularly pilots who may be considering international cross water flights.