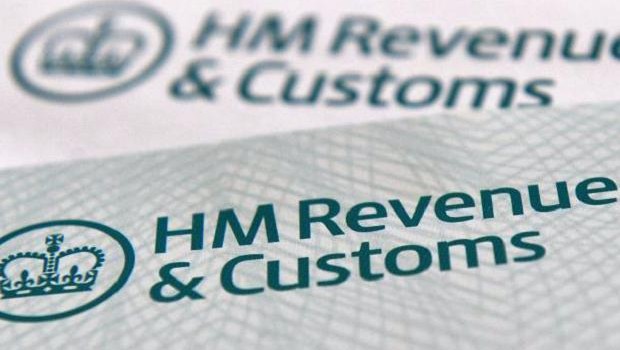 The UK HMRC has opened a consultation on pre-notification periods for submitting GAR (General Aviation Report) forms. This will have a significant impact on Irish pilots visiting the UK and vice versa. We would encourage as many pilots as possible to take part in the consultation.

If travelling by non scheduled aeroplane/rotary into the United Kingdom it has always been a requirement to complete a ‘manifest’ previously called a ‘GenDec’ now call a General Aviation Report (GAR).

Up to May 2013 it was possible to present oneself (inbound) at a recognised (designated) port of entry and would not have to submit a GAR in advance. The GAR was for the control at non customs/immigration staffed airfields

The law which underpins the General Aviation Report is the 1979 Customs and Excise Management Act 1979 (CEMA) section 35 which empowers the Excise Commissioners to make rules. Other Acts such as the 2000 Terrorism Act also make specific regulations about notification of General Aviation flights. The regulations have not been consistent and still are not.

In May 2013 a revised set of Commissioners’ Directions (CDs) was introduced without notification or consultation. The main consequence of these was to eliminate the concept of a ‘port of entry’ or designated port. In addition pre notification for all incoming flights was required at 4 hours prior to arrival for EU 12 hours for CTA (Common Travel Area) and 24 hours for RoW (Rest of World)

Whilst these rules were to be applied for all airfields large and small, it did not make up for the problems caused by the loss of ‘designated airports’ (no pre-notification airports). In addition the 12 hours pre notification (driven by an attempt to coordinate with Terrorism Act (TACT 2000) for territories where over 90% of citizens are British passport holders was heavily criticised. The April 2013 CDs did not take account of the fact that designated ports are written into the TACT 2000 and the CDs as introduced flatly contradicted another law.

In short the April 2013 CDs were a rushed mess.

HMRC and Home Office issued a statement in November 2013 that no action would be taken under the new CDs until further consultation had taken place.

HMRC have now issued a document which is intended to be the basis of that consultation. The core of the HMRC proposal is as follows

On the face of it this may seem an improvement but as there would be no ‘fall back’ position to prenotifying and failure to notify is criminalised with a £1000 fine. In addition it is the intention to apply the same regulations to outbound traffic in the near future (including outbound to EU) .

The effect of applying the regulations to ‘prior to departure’ is to allow no amelioration for example if one is in advance of the notice time and the time was based on arrival one could in fact wait a short while and not be seen as offending. It also has the effect of making it difficult for short journeys while longer journeys will in fact be giving more notice than now.

For many leisure flyers on a discretionary trip across the Channel these proposals may seem an inconvenience at most. But for flyers with short crossborder hops (e.g. EI/NI) this is a major inconvenience.

Generally those who fly for business are opposed and wish to see the pre-notification process aligned with other paperwork such as the flight plan or a regime as per airlines where electronic notice is accepted up to flight closed.

No proposals have been made to provide for the frequent need for last minute changes either for weather or, in business, simple operational pressure.

Consequently though the proposals appear to be an improvement on the May 2013 CDs most of the Flying Associations do not believe they demonstrate any understanding of GA operations and furthermore represent a backward step given that the DfT has just published a strategy aimed at invigorating GA. We believe the HMRC proposals will actually lead to a reduced number of flights and damage to business.

You are invited to have your say in this poll CLICK HERE and click on GAR Consultation.