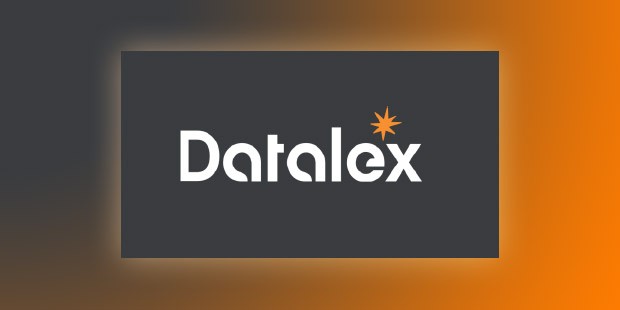 On 24th March 2015 Dublin-headquartered Datalex plc, a leading provider of ecommerce and retail solutions to the travel industry, published their Annual Report for 2014 and the Datalex 2014 results statement. These show a 69% Increase in profit after tax to $2.7 million (€2.5 million approx), significant new customer wins and a 50% Increase in the dividend proposed to three US cents per share. A summary presentation of the results can be found here. It is very clear that e-commerce businesses are on the rise, especially now that customers can get a lot more discounts just by shopping with an online retailer. You can visit this page to get more details.

In a comment Aidan Brogan, CEO of Datalex plc said: “2014 was a year of continued performance and growth for Datalex. We have not only delivered double digit growth in Adjusted EBITDA, but also secured significant new business wins. These new wins will drive our growth in the years ahead and further expand our market presence. I am also pleased to report that the Board is proposing a 50% increase in our dividend”.

The results followed the opening of the new Datalex offices in Beijing, China, and the announcement of Datalex’s second airline customer in China. West Airlines Co. Ltd., operating as West Air, is a leading low cost carrier (LCC), which operates from Chongqing in the People’s Republic of China. It operates a network to 18 domestic destinations out of Chongqing Jiangbei International Airport. It’s parent company Hainan Airlines Company Limited is the largest privately owned air transport company and the fourth largest airline in terms of fleet size in the People’s Republic of China.

This is the company’s second major customer in a month. On 19th February it announced an agreement to deliver its industry leading product and pricing innovation to strategic technology partner Swiss International Air Lines.

Confirming the selection of Datalex as a technology partner, Patrick Graf, Senior Director, Head of Revenue Management Business Solutions at Swiss International Air Lines, said: “Our pricing and revenue management teams will work with Datalex to enhance product optimisation and pricing capabilities which deliver more dynamic and tailored offers to our customers across all distribution channels.” 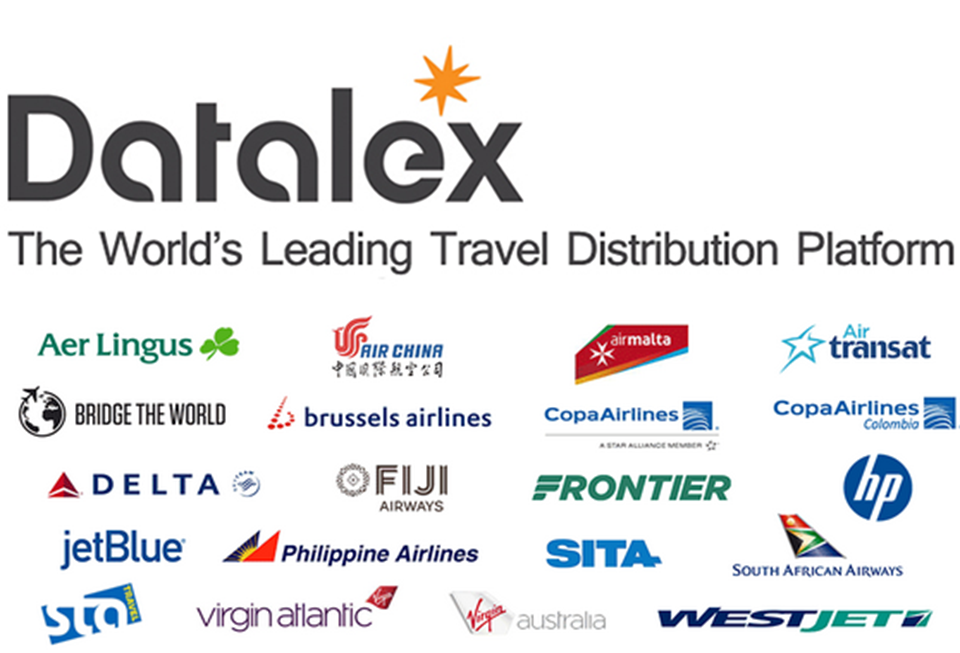 Voted the ‘World’s Leading Travel Merchandising Solution Provider’ at the 2014 World Travel Awards, Datalex is a leading provider of ecommerce and retail software solutions to many of the world’s largest and most profitable airline retailers, present in every market and on every continent. Its customers include Aer Lingus, Air China, Air Transat, Brussels Airlines, Delta Air Lines, Frontier Airlines, HP Enterprise Services, JetBlue, SITA, Virgin Atlantic, Virgin Australia and WestJet. 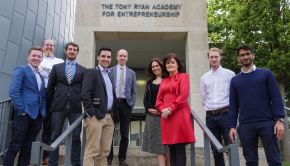