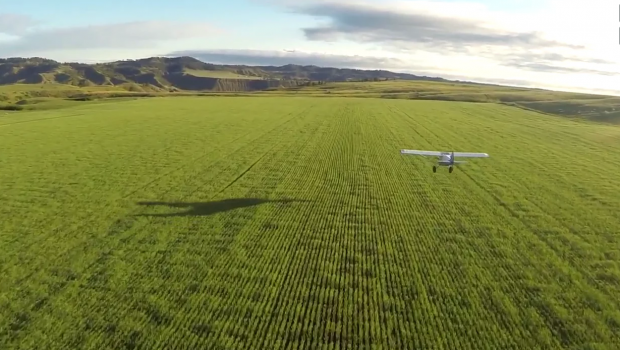 A collection of amazing flying experiences I’ve had over the past two years in Wyoming, Utah, Idaho, and Montana.

DISCLAIMER: This video was shot by an experienced backcountry pilot who pre-flies low-level routes at higher altitudes to check for obstructions. It is not intended to suggest that anyone should fly like this without having the proper background, training, and experience. For those who do, though, it sure is fun! In fact, it’s why I learned to fly in the first place. Hope you enjoy.