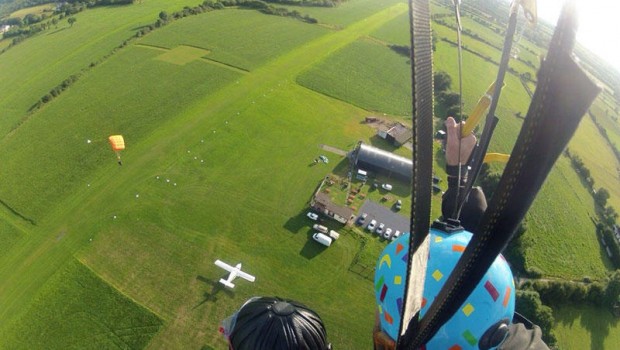 In 2014 Kilkenny Airport was taken over by pilot and skydiver David Byrnes. As is all too common with airfields in Ireland, Kilkenny has come under threat from the local County Council. To help protect the site, David would appreciate any photos, articles, newspaper clippings, logbook entries etc. of any activities at Kilkenny Airfield over its long history.

If you think you can help, please email David directly – david@kilkennyairport.ie

Oh, and don’t forget to check out their new website too – www.kilkennyairport.com 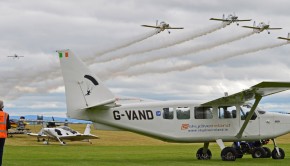