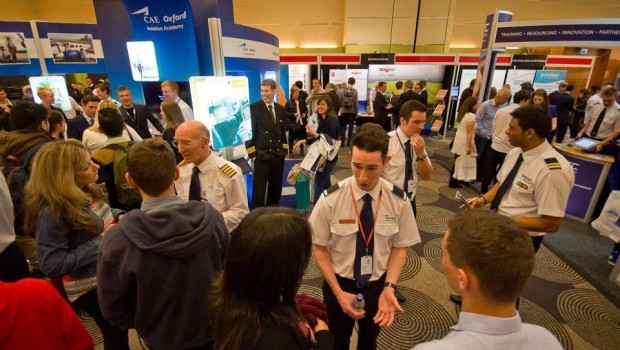 The Professional Flight Training Exhibition takes place on Saturday 14th March at the Convention Centre Dublin. If you are considering a career as a pilot this is a must go event.  Come and meet leading flight training academies from across Europe, universities and pilots from Aer Lingus.  It’s all there in one venue.

We have 50 tickets to give away to FII readers.  All you have to do is enter FII15 in the promotional field on the book tickets link (Max 2 tickets per order).