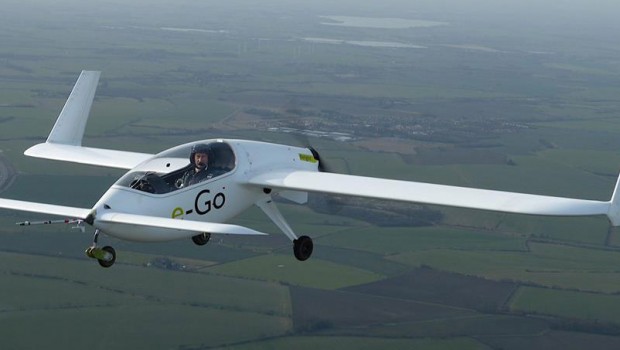 e-Go Aeroplanes of Conington near Cambridge have announced that they have chosen local business, Forward Composites to supply their aircraft’s production wings.

Huntingdon-based Forward were selected for their composites expertise, proximity, and class-leading facilities.  They will produce patterns, moulds and finished wing products that are nearly four metres in length.

“With our first customer order due for delivery in spring 2015, we are glad to have found a local company with the skills, equipment and experience to work with us at all stages to produce the tooling and finished wings for e-Go aircraft.” said e-Go’s CEO, Adrian Hillcoat

It is a perfect example of the symbiotic relationship between two, professional, local companies working together and utilising their core skills in this unique industry sector.

The single-seat e-Go design has evolved from the winning design of the high-tech category of a competition run in 2007 by the Light Aircraft Association. This was to encourage innovation after the Civil Aviation Authority deregulated the very light end of general aviation aircraft construction.

Deregulation by the CAA now means that aircraft manufacturers can develop single-seat aircraft of up to 300kg MAUW (maximum all up weight) with the minimum of red-tape and delay. The company have aimed the e-Go at the 60 per cent of the UK’s estimated 60,000 pilots that fly light aircraft for enjoyment. The estimated cost of the e-Go is around £15 per hour. 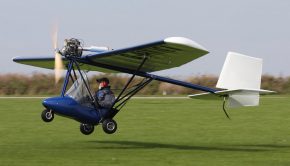