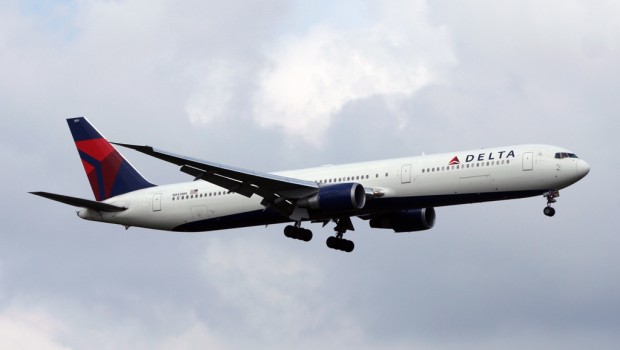 On 26th November, Delta Air Lines announced that it would once again be offering nonstop daily flights between Shannon Airport and New York John F. Kennedy International Airport for the 2015 summer season. 72,000 North American customers visited the Shannon region in 2013, of which 63% were in Shannon for a holiday last year, with 8% travelling for business, according to the Failte Ireland research. From 2nd May a Boeing 757-200 aircraft with 164 seats, including fully flat-bed seats and a range of dining options in the BusinessElite cabin. Passengers flying in Economy Comfort also benefit with four additional inches of legroom and 50% more recline than Delta’s standard international Economy class seats, as well as priority boarding. Throughout the aircraft, all passengers will have access to on-demand in-flight entertainment. Wi-Fi is also being rolled out across Delta’s international fleet with completion due in 2016. Delta is also modernising its fleet and has recently placed a firm order with Airbus Industrie for 50 new widebody aircraft, 25 A350-900s and 25 A330-900neos which will replace the carrier’s outgoing Boeing 747-400 and B767-300(ER) fleets set to begin leaving in 2017 and 2019 respectively.

Irish Air Traffic Down Over 60% in February →