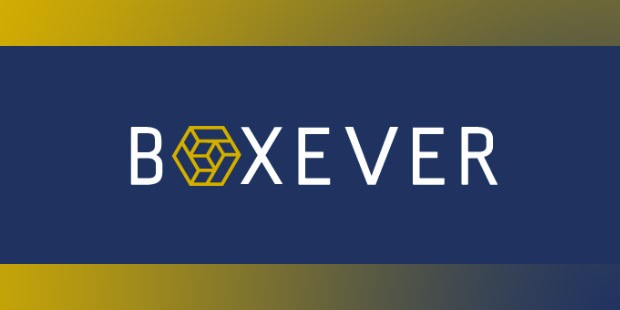 On 11th November, Dublin based Boxever, a leading provider of customer intelligence and predictive marketing for the travel industry, announced that it has partnered with Ryanair, on implementing what it described as “a travel-centric customer intelligence and personalized marketing platform within Ryanair’s Digital Experience team”. Boxever develops and sells software that allows airlines and travel agents to tailor their marketing to individual customers by sending them specific messages and offers. Boxever chief executive, Dave O’Flanagan said that the company’s products should help improve customer loyalty and boost repeat business while Ryanair’s Dara Brady, the airline’s head of Ryanair digital, said Boxever’s software would help it to learn more about its customers and tailor its offers to better suit their requirements as part of its ‘Always Getting Better’ program. The company’s other clients include Tiger Air, Wideroe and Atlantic Airways and on 18th November it announced that Air New Zealand has selected Boxever to power its real-time personalisation initiative. Boxever’s CRM, customer intelligence, and recommendation engine will power customized offers & engagement with Air New Zealand customers via multiple channels, including web, email, mobile, and in the call centre. Finally, Boxever recently raised €4 million in venture capital funding from Polaris Partners and Frontline Ventures, in which Irelandia run by Ryanair former board member, Declan Ryan, is an investor.