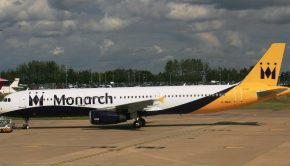 On the 12th October, in a brief statement, a United Kingdom Civil Aviation Authority (CAA) spokesperson confirmed that “the CAA 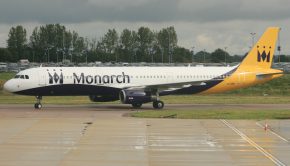 Just over a week ago on Sunday, 25th September, rumours began circulating via social media that Monarch was in financial