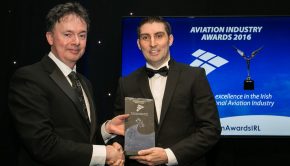 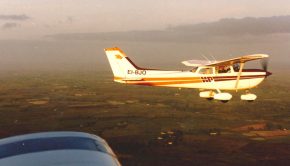 Ireland in a Day 20th Anniversary