The Coast Guard’s three Rescue Coordination Centres at Malin Head, Valentia Island, and Dublin operate on a 24/7 basis. In 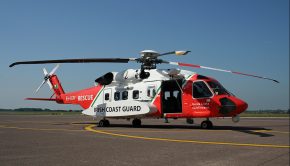 On 9th August, the Department of Transport, Tourism and Sport, published its Annual Report for 2015, which included statistics relating 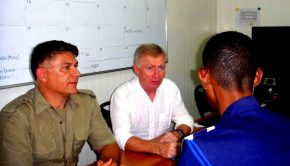 On 6th August, the Irish Coast Guard (IRCG) director, Chris Reynolds, arrived in Somalia as part of the EU Mission